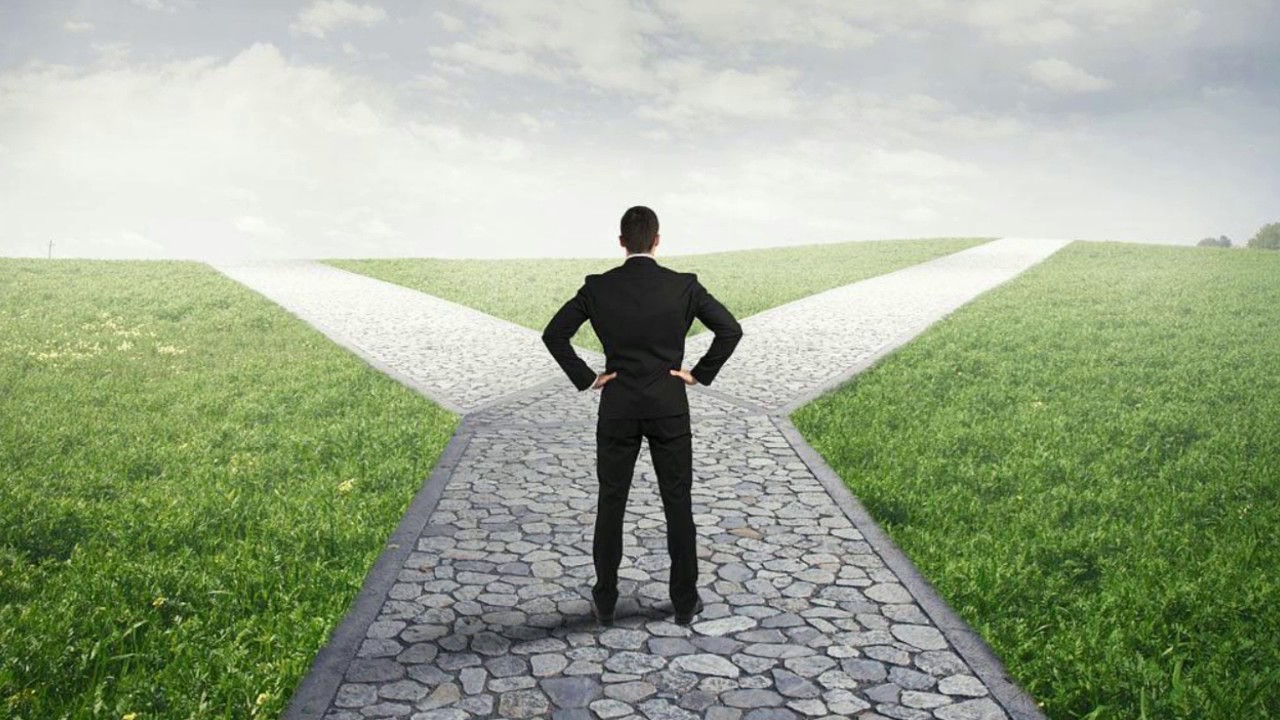 Choosing Between Revenue from Members and Donors 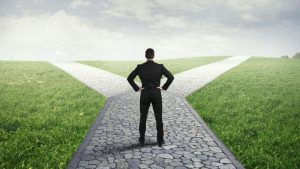 OK, now we are wading into touchy territory – a discussion on the relative value of members vs. donors in a non-profit.
The reason this topic is so interesting to me is that I see so many non-profits choosing between them, separating them out into little fiefdoms, thinking about them as unrelated functions and, generally, not having a holistic view of the whole thing.
Consider a very large charity that operates a huge recreational facility. Their sources of revenue drop into four large categories: donations, member fees, facility rental and grants.
For the sake of developing these thoughts, forget about facility rentals and grants and focus on donations and member fees. This is where it gets interesting.
The charity hires two people:

I have found that the membership person hardly knows anything about fundraising and, if she does, she really doesn’t (really really) care about it. And the development person, while giving some lip service to the need to acquire members, doesn’t really care about those metrics, goals or needs.
And so we have these two silos where a great deal of opportunity and revenue is lost.
I know for a fact that buried in the donor file are hundreds of potential members. And hidden away in the member roster are some really good donors. In fact, in one file, where we were able to perform the analysis we do, we found some really high value major donors who were busy giving their money to other charities because this one, apparently, didn’t need any! Whew. Makes me sweat!
Here’s another problem. We have carefully trained members to believe that their member fee is all we need from them. In fact, the director of that part of the charity, who manages the recreation facility that members use, has carefully done his cost analysis to figure out what the member fee should be. And while the exercise is good, because he does need to cover that cost, he is not sitting at the bigger table having his brain pumped full of the OTHER costs required to run the charity or the DONOR value resident in those members.
So, logically and reasonably, he is not thinking about this.
And the development director is so consumed with raising money that it’s difficult to see that there is a good deal of funding sitting right there with the members. Plus, every time she has tried to enter that sacred place (the membership one), she is nicely escorted out the door, since “it is really none of her business.”
Shame on leadership for allowing the silos to continue!
Meanwhile, the donor, who has really not been properly educated right from the start of the relationship, thinks she is doing the right thing by the charity and actually gets upset when they approach her for more. Little does she know how much the charity really needs her! This is so very, very sad.
Had leadership designed the right system in the beginning, donors and members would get the whole picture right from the start of the relationship, the membership person and the development director would be collaborating, and the entire objective would be about getting maximum revenue in the door. It would truly be a happy and productive place, where the financial needs of the charity are fully met, the employees are working together toward a common objective, and the donors are happy and fulfilled.
OK, so you are reading this and saying: “Yup, understand what you are saying, Richard. Got it. But we don’t have that problem here. We have it wired really tightly.” Hmmm… I’ve heard that before. In fact, I’m involved with an organization right now in which, when we “looked under the covers,” we found $1 million of lost revenue. $1 million!!
And when I talk to the managers involved with this, they are so entrenched in maintaining their system that I can’t get them to budge. And I can’t get the manager of those managers to engage. It is truly unbelievable!
So then I sit back and reflect on the whole thing. What is going on here? I understand how we got to this place. But how is it maintained year after year, even when supposedly enlightened professionals are at the helm?
The only thing I can conclude is that it is either protectionism (“gotta keep MY stuff”) or arrogance, or a combination of the two. It’s not about intelligence – these are smart and capable folks!
I’m writing about this today because Jeff and I want to do our part in bringing this situation to the light of day. Why? So non-profits will be stronger and healthier. And so major gift programs, our specialty, will be more effective.
Do I really believe that we need to make a choice between members and donors? Nope. We just need to manage both of the programs better and make sure they are treated in an integrated and holistic manner.
Richard