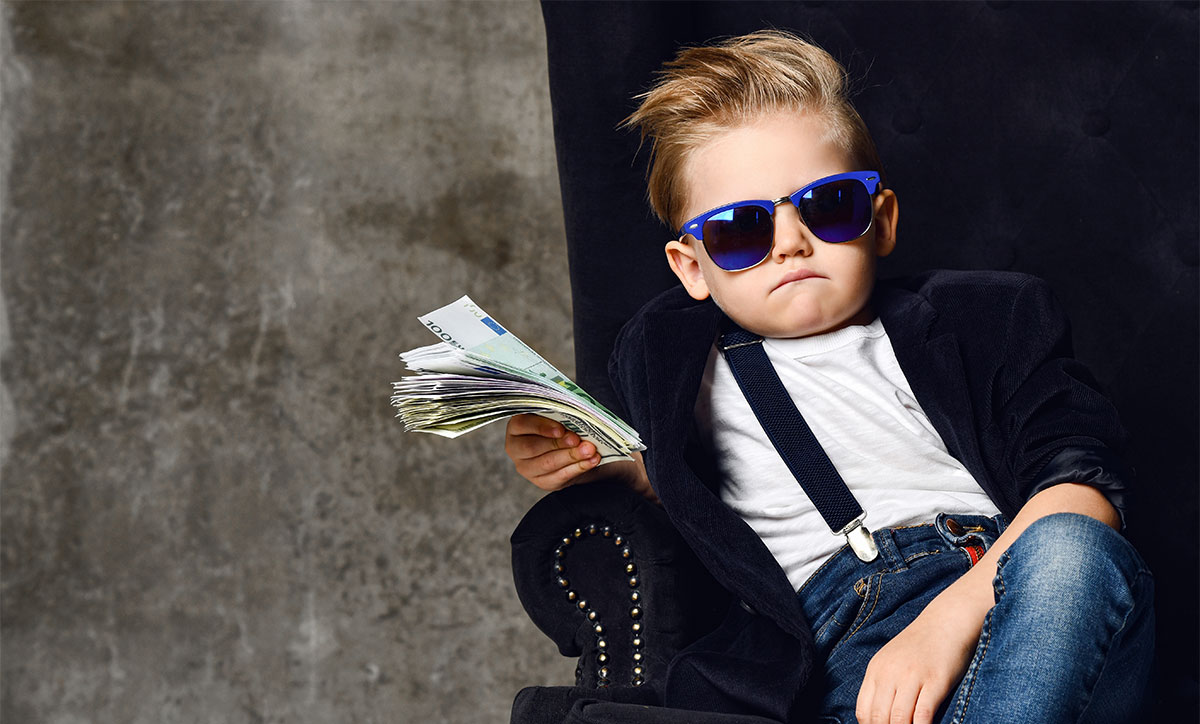 The Role of Money, Position and Power in Major Gifts 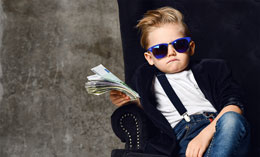 Jeff and I were talking, one morning last week, about the role of money and power in our world and how the quest for these two items causes so much human misery on the planet. We’re interested in this topic because the transfer of money from a donor to a non-profit is THE way a human being expresses their charitable passions and interests.
So money, position and power and getting used to how they “play” in our own lives is a critical and strategic subject.
I’ve had an interesting personal journey with money, position and power.
I was in 7th grade when I got caught stealing money from the student council store. It was a humiliating and embarrassing situation.
I got fired from a job in my early twenties for trying to manipulate a situation to gain a better position. I will never forget the utter despair I felt when that happened.
And I failed miserably at my attempt to grab more power in a job situation where I was involved in a war of wills with some very smart and strong people. I had no idea how out of my depth I was. Goodness, it was bad!
These were dramatic moments in my life.
At the time, I was convinced that each action I took was the right thing to do – that I had a good reason and that the payoff for that action would be worth it.
I had no idea how wrong I was.
It’s only now, later in life, that I’m beginning to get a glimpse of what was playing in my head and my heart that caused me to do such stupid, damaging and hurtful things. It’s also now, later in life, that I’m learning that those experiences were wonderful life gifts to me – precious object lessons I wouldn’t have acquired any other way.
I’ll describe these situations in more detail in the next few posts and tell you how they apply to daily living in the world you and I both live in now – the world of major gifts.
But right now, I want you to join with me in thinking about all of this. That’s why I’m setting up this series of posts in this way.
You see, anyone involved in major gifts will eventually wonder if they’re paid enough, if they’re in the right position, and if they have enough power to operate as they want. The questions might sound like this:

I’m addressing these topics for several reasons. First, many people have asked us what we think. Second, there are good practical answers to each question that, when implemented, will make a major gift program more successful. And last, we see a lot of confusion surrounding each one of them – confusion that we’d like to clear up.
Jeff and I have been pretty clear that, in our opinion, this thing we call major gifts is a mystical and spiritual activity. This confluence of donors, MGOs and a cause, embodied in an organization, forms a perfect mix of human resources, kindness and generosity to address the most important needs on our planet.
But so much more happens than money changing hands and services delivered.
That’s why we keep saying that being a MGO is not a job. It’s a cause. And that reality requires a whole different way of thinking and acting.
If that’s true, how should you think about money, position and power in your job? They are, after all, important! I know that, believe me. And I won’t skirt around the practical issues of each of them as I talk about them in the next three posts.
But before we start that conversation in my next post, I’d like for you to be part of the process by adding your own thoughts and reflections to these three very important elements of your work: money, position and power.
If you’re motivated to walk with me on these topics, then please make a list, either in your mind or on paper, about what truly brings you happiness and fulfillment. Just processing this one thought, over the next few days, will help you interact with what I’ll be writing in the next three posts.
There is no doubt we all need to make money. I have no qualms about having energy and desire related to occupying the right position. And I know for a fact that one must have a certain measure of power and authority to be effective in major gifts.
But how does all of this very personal material fit into your major gift job? That’s what we’ll talk about in the next few days. For now, just process the question: what brings you happiness and fulfillment?
Thanks.
Richard