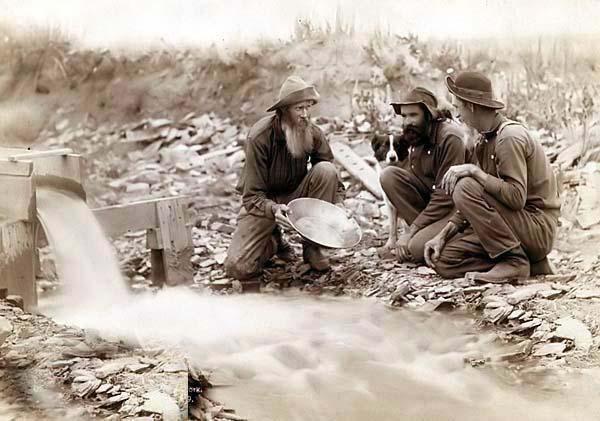 The Danger of Prospecting 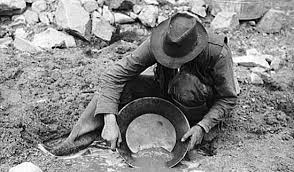 Here is a conversation I always seem to have when I start working with MGOs on their portfolio of donors: I ask about the giving behavior of their donors.
The MGO says, “Well, they aren’t going to give much more than what they already give.”
“Why?” I ask.
The MGO replies, “Because that’s what they have been giving for the last 5 or 6 years. I just don’t see them giving any more.”
I ask, “Have you ever challenged that donor to give more? Have you matched their passion with the projects and programs you have?”
“Not really… they’re not that kind of donor. They just like to give their $5,000 every year and that’s what they do,” says the MGO.
Then the MGO will switch gears and say, “But there are a number of good potential donors that I’ve been reaching out to, and they have a ton of capacity. I just need to get in front of them. “
Potential donors?
This happens quite a bit. The MGO cannot help herself. There is always something better than the donors in her caseload. I don’t blame her. I think we are all somewhat wired to like the “shiny and new” over the old and reliable.
But in major gift fundraising, that attitude is deadly if you want a successful program. This is why Richard and I routinely see 40-60% attrition rates year over year in major gift portfolios. Inevitably, MGOs are out “chasing” potential donors instead of cultivating, stewarding and ultimately managing their own major gift portfolio.
There just always seems to be someone who is more important, who has more money or more influence, and who would love your mission more than your current donors. Or so you think.
This kind of thinking is what kills major gift programs. Now, I’m not putting all of this on the MGO. I know plenty of great MGOs who constantly have to fight with their Executive Director and board members so they can focus on their own portfolio and not chase a prospect.
We’re all guilty of wanting the shiny and new – or the one donor that can change the entire direction of the organization. Believe me, Richard and I have heard it all.
Let’s revisit that earlier conversation I had with that MGO. This conversation is quite frequent. The MGO is somehow convinced that the donors in her portfolio will “never really give more than they do now.”
I truly believe that this is a story that the MGO has made up in her head. Over time, she has convinced herself that this is the truth.
Why do I think this?
Because when I can sit down with MGOs who are willing to open their minds and hearts to fall in love again with their donors, good things start to happen.
First, I ask an MGO to let go of all his preconceived notions about his current donors. Then I ask the MGO to be honest and tell me how much he really knows about his donors and what they are passionate about. Usually if an MGO is honest, he will say he really doesn’t know the majority of his donors.
Okay, cool. This is usually the case, so I don’t freak out on him. What we do then is work together to come up with a plan to get to know his donors… really know them. I want the MGO to know why each donor loves the organization, what the organization does that gets them jazzed, etc.
At the same time, I want the MGO to really know how to talk about the organization’s programs and projects. Really get to know those programs… feel it in his heart and bones.
Then I want the MGO to challenge himself to ask a gift of the donor beyond the “story in his head.”
When this comes together, amazing things happen. Richard, our team and I have story after story of how portfolios of donors have come to life again all of a sudden. Donors start giving at levels the MGOs never could have guessed.
And all of sudden the MGOs are having fun again with the “same old donors” they have always had.
So what about those prospects? Well, here is what we at Veritus Group say about that.

As I’ve pointed out before, the tough work – developing relationships with your current portfolio of donors – is actually the REAL work. Remember, these are the people who have already told you they love your mission. Love them back! Your major gift program will really take off.
Jeff