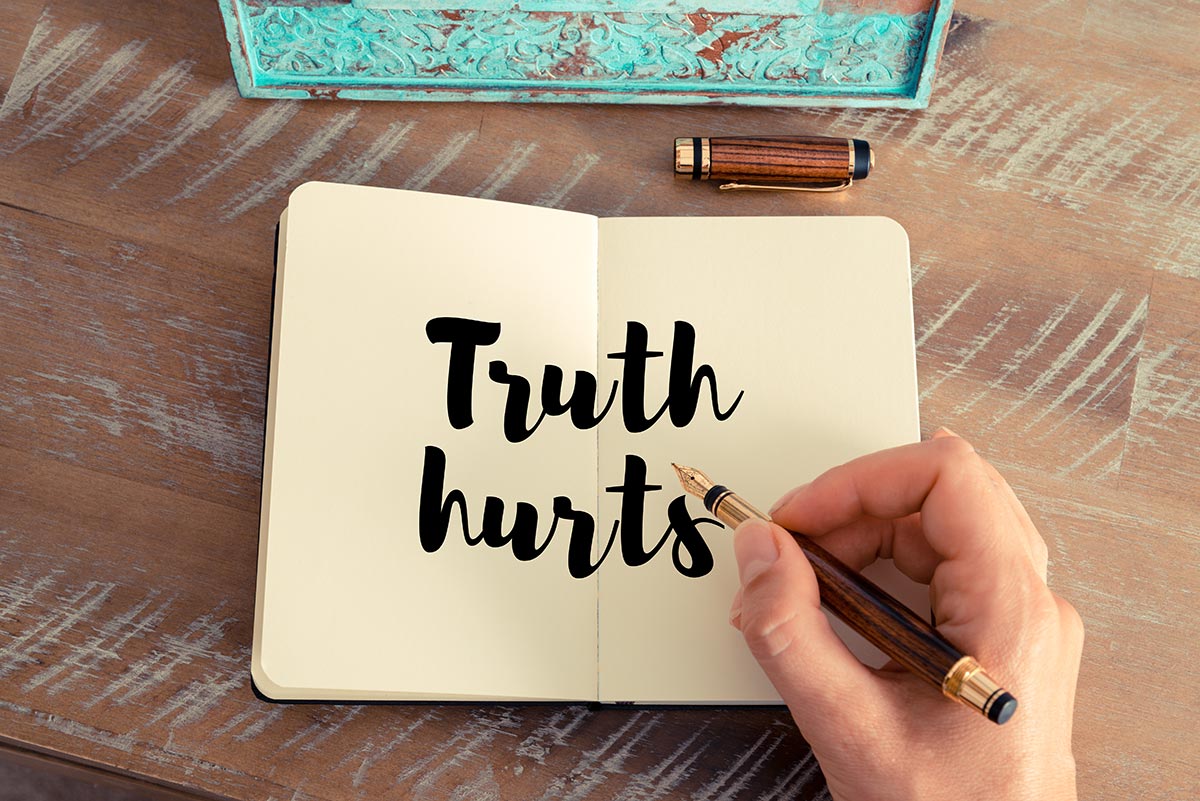 Why is No One Talking about Donor Value Attrition?

The truth can hurt.

When Richard and I talk with non-profit leaders and managers and ask them how their major gift program is doing, they tend to reply, “Not bad – we grew by 8% [or some other percentage] last year.”

Then we ask, “So, how did the same donors who gave last year, give this year?”

No answer. Why? They don’t know. And they don’t know because most non-profit leaders and managers only look at bottom-line revenue from one year to the next, when evaluating how strong or effective their major gift program is.

Below is an example of what I’m talking about.

Not bad! In fact, most non-profit leaders would look at this and be doing cartwheels down the hallway for this type of growth.

However, this doesn’t tell the whole story.

The only reason this file grew 21% year over year is because new donors came in (giving $1,794,400) and masked the behavior of the donors who gave the previous year.

This is what is happening in just about every non-profit’s major donor data file we evaluate – and maybe in yours. We see roughly 40-60% of donor value attrition going on year over year from the same donors and NO ONE is noticing it! (Tweet it!)

When Veritus presents this information to an organization for the first time, most Executive Directors and Development Directors are shocked. They’ve been thinking all along they’re doing fine, until we opened up the hood and found a mess.

Of course, the next question that comes out of their mouths is this: Why? Why is this happening? And we answer, it’s because they’re not properly cultivating, stewarding and serving their existing donors.

But then we deliver the good news!

You can turn this around. Once you know what you’re dealing with… once you know the truth about what’s happening with your major gift file, you can correct it. And that’s where The Veritus Way of doing major gifts can help you turn it around. You’ll start building relationships with donors within the proper structure for major gifts to succeed.

That’s when the truth can set you free!

PS – I’ll go into this topic of donor value attrition in much more depth in a free webinar on February 18th. Click here to register – I hope you’ll join me!