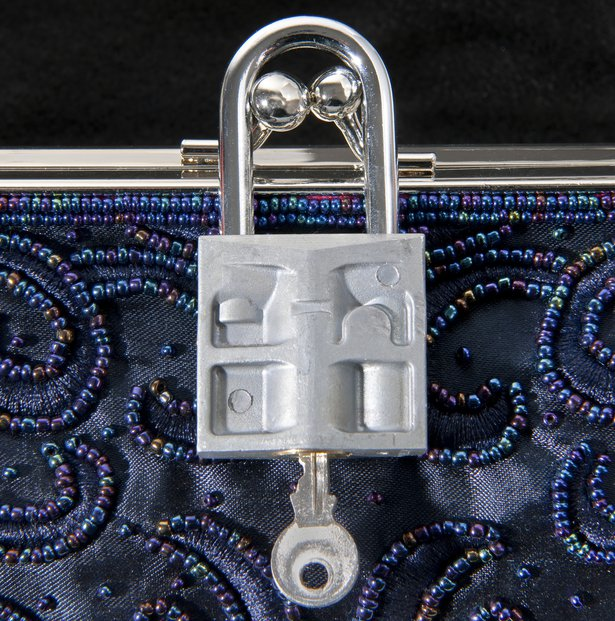 Why The Rich Don’t Give To Charity 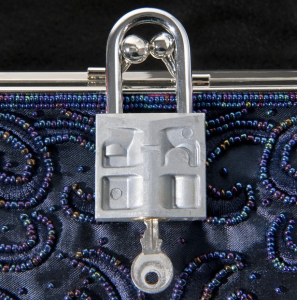 It was not surprising to read the article in The Atlantic Monthly, “Why The Rich Don’t Give To Charity”.
Read it quickly, then come back so we can talk….
If you can’t read it, here are the big points, quoting from the article:

So, wealthy folks give relatively less than the less wealthy.  But when the wealthy are exposed to the need, to the same degree as others, they give the same as the others.
Not surprising.
This situation perfectly illustrates what Jeff and I have been saying about taking the donor to the scene.  I have written extensively about this in my series with the same name.  Take a read.
Here’s what you as an MGO need to do with this information:

F. Scott Fitzgerald was talking to Ernest Hemingway one day.  He said to Ernest, “Let me tell you about the very rich.  They are different than you and me.”
“Yes,” Ernest replied.  “They have more money.”
And that is the only point.  They have more money.  Keep this in mind as you work with those people on your caseload who have been blessed with more money than the rest of us.  It will make a tremendous difference in how you behave.
Richard