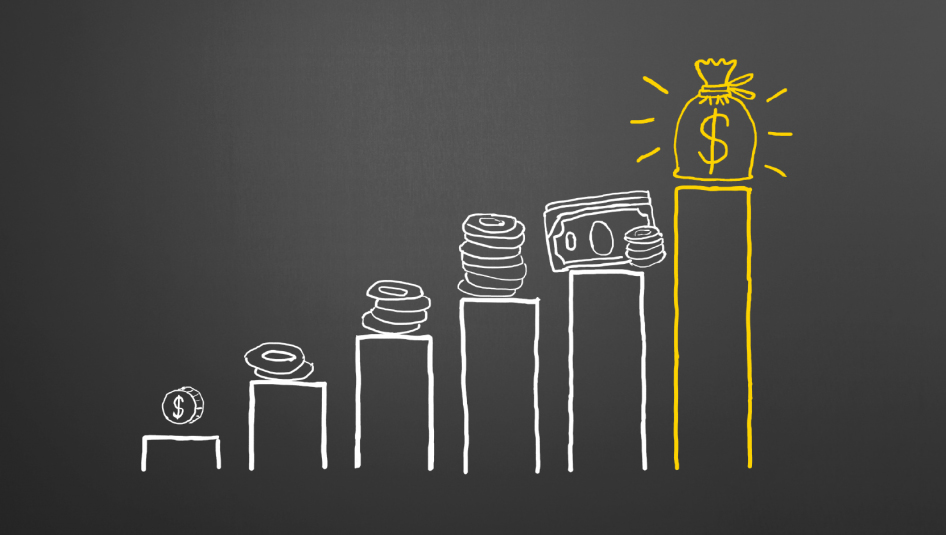 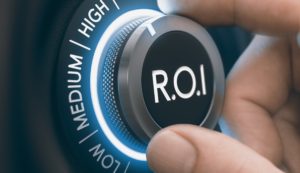 MGO return on investment (ROI) is a big topic these days, with leaders and managers asking what level of return they should expect from their MGO, and why some MGOs consistently have a low ROI.
These are reasonable questions. A MGO does have to deliver net revenue to the organization they work for – otherwise, the organization’s programs won’t be properly funded.
But what’s reasonable? And what are the top reasons some MGOs consistently have low ROI?
Let’s start with what’s reasonable as shown on the graphic below:

These ratios assume that all the MGO costs are included in the calculation: salary, benefits and operating costs. Don’t calculate ROI just on the salary. That doesn’t give you a real picture.
A new program is a “startup” through Year Two. A “moving toward maturity” program is Years Three and Four. A “mature” program is Year Five and following. All of these goals/stages can be reached sooner, but this is a good baseline.
We’ve seen a new program do better than 1:2 or 1:3 – and a mature program can go as high as 1:23! But, as a rule, these are the best rule-of-thumb numbers.
So that’s what is reasonable. Remember, there are all kind of variables you need to take into account.
Now to the second question: What are the main reasons for low ROI? Jeff and I think there are 12 basic reasons. If you have others, let us know. Here they are:

If you are experiencing low MGO ROI, take inventory against these 12 reasons, and other ones you might have. They are relatively easy to fix, with the exception of the marketplace brand problems. And fixing them will yield a higher ROI, a happier MGO and a fulfilled donor.
Richard
PS – For more information about the timeline you can expect for revenue in a new program or with a new MGO, click here to get our worksheet “How Long Does It Really Take?”