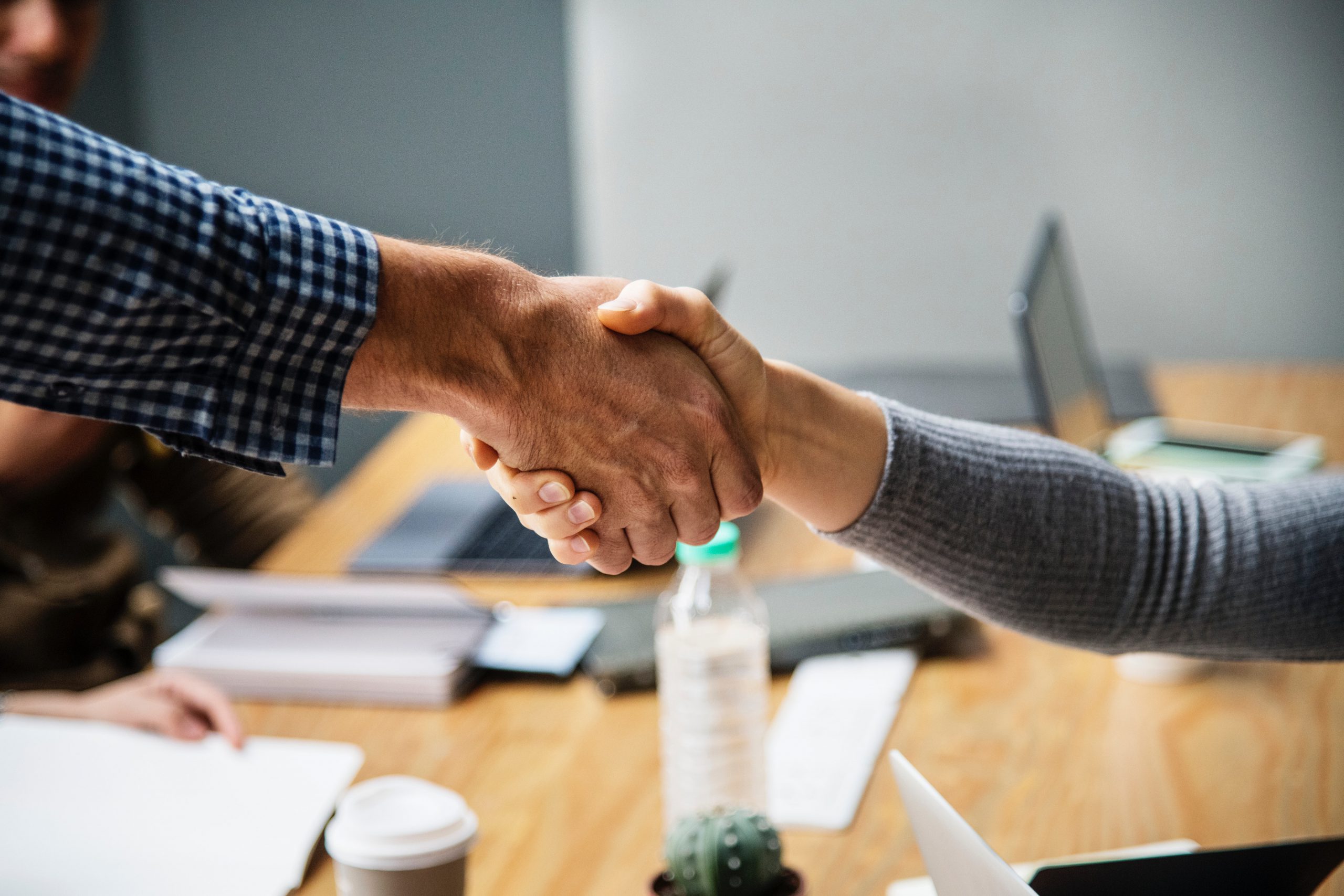 Why is it that so many MGOs suffer without proper support when smart leaders and managers know that delegating work and having support to get that work done is the most efficient and effective way to reach their objective?
There could be several explanations:

It could be any of these.  But, in my experience, it is mostly a lack of understanding of the economics.
Obviously, if you are in a “solo shop” where you have to do everything and your caseload is only, say, 40 donors with an average annual value of $2500 each and hardly any more capacity to do more, then one could not reasonably argue that spending money on support would make sense.
But, what if, in that same situation, the 40 donor caseload could, through proper management and cultivation, grow to 70 donors with an average annual value of $5000 each and 10 of those 70 donors having substantial capacity?  I would argue that you should add a support person right away!  Why?  Because there is enough economic potential to move the current annual value of $350,000 to $500,000 or $600,000 and the only thing holding it all back is the MGO having the time to do it.
One of our blog followers, Susan C., wrote, in response to the last blog, that she needed to build a case with her board and ED for how income would increase by adding administrative support.  She wanted our ideas on how to do it.
I said that the most convincing argument I have used, which works most of the time, is to do two things:

Now, if you total those two numbers together – the money lost and the potential – you arrive at a tidy sum of money that, I think, a good manager would see provides room for administrative support.
I know what you are thinking.  “Hey, Richard. There is no way I will get 30% or even 40% more revenue from my caseload!  No way!”
Well, I can share with you a number of times when we had this exact situation.  We successfully argued the case, using the points above.  We secured the support, and in the first year one $5000 a year donor gave $1 million, another $2,500 a year donor gave $350,000. And that was already on top of a caseload that was delivering revenue of $850,000 a year.
Why, specifically, did this work?  Because the MGO had the time to focus entirely on her donors.  And that time translated into added revenue.
This is not magic.  It is simply logic.  I wish I had a way to get in front of every manager who is holding back on this one point.  If I could just sit with that person and, using the MGO’s caseload, argue the point, I think I could convince him or her to add support.
I truly believe this situation is one that springs from ignorance vs. stubbornness or belligerence,  although I have seen the latter operational in a number of major gift scenarios.
We just do not value support people.  We really don’t.  And one of my professional goals is to build an economic argument on why we should.  As we all know, money talks.  So I aim to categorically show that an investment made in support of an MGO will actually bring in far more revenue than the cost.  Look for this piece of work to come out in the next few months.
In the meantime, use the logic and arguments I have indicated above.  I think it will work for you.  It will put you in a place where you have the time to truly care for your good donors, a subject very close to Jeff’s and my heart.
If, after you make the case, the authority figure in your life wants to keep things status quo, then he or she should be happy with lower revenue.
Oh, and one more thing.  We have prepared a very practical chart that shows the division of labor between a Director of Development, the MGO and the Admin support person.  It shows how we suggest organizing major gift work for each position.  Write us at rperry@veritusgroup.com and we will email you a copy.
Richard
Series details: