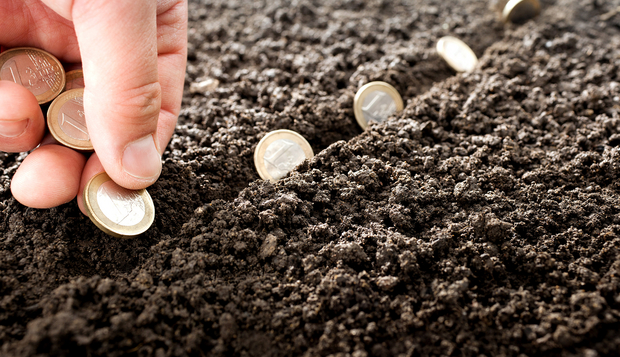 A Focus on Overhead Lowers Investments in Major Gift Fundraising

This will be the year when a solid group of enlightened non-profit organizations jump fully into the overhead discussion that is rapidly gaining traction among leaders in this sector.
My question for you is this:  Are you ready to handle the questions, concerns and, yes, heated discussions you might get into with a donor on your caseload regarding this subject?
If not, you need to get ready, because, most likely, it will happen this year.
Last June, The Chronicle of Philanthropy published an article on overhead in which GuideStar, the BBB Wise Giving Alliance, and Charity Navigator asked the donating public to stop focusing on overhead as a sole measure of non-profit success.
These three respected organizations are taking the position that journalists, foundations, governments, and individual donors place too much emphasis on the amount that nonprofits spend directly on programs, thereby discouraging donors from investing in critical areas of infrastructure, such as training, evaluation, and internal systems.  I would add that they are also discouraging donors, and even organizations themselves, from investing in fundraising.
Think about this point – investing in fundraising.  One of the very complicated pressures a non-profit faces is the way to balance the ratio of overhead expense to program expenditure while aggressively and wisely spending money on acquiring new donors to replace the donors who have attritioned off the donor file.  If a Director of Development does not watch this area carefully, he will find that revenue will decline year after year and the non-profit will be in a financial crisis.
So money must be spent on acquiring donors.  The problem is that donor acquisition these days is expensive and has a longer payback time than in the past.  It is not unusual to spend $1 to acquire a donor and only get back 50 cents initially.  And that is if you are doing well!  It can take many months to recoup the investment.
The result?  Ratios get out of whack and a donating public comes to believe that the organization is spending irresponsibly.  So the non-profit doesn’t invest in fundraising and the result is a compromised financial future.  Not good.
And the same thing happens in major gifts.
I am dealing with a situation right now where $59 million has been lost from a very good group of donors because the organization is unwilling to invest in infrastructure and MGOs to manage those donors.  So, these good people, much like ripe fruit on the tree, just “hang there and rot” and eventually go away.   And this is no marginal non-profit.  They are doing critical work that our society needs, but because of the fear of “hurting the ratios,” they don’t do what any wise businessperson would do and invest in the very process that secures revenue.
Jeff and I are currently working on a proposal for a well-known and respected national organization that is approaching one of their major donors with the following proposition:  Invest $2 million per year for 10 years in developing major gift infrastructure (MGOs, admin support, research, writers, photojournalist, etc.) and, through that investment, produce $120 million in donations over the same period.
What a deal!  It will take time to ramp this program up, but the financial reward to the organization will be enormous.  Our revenue forecast is very modest and does not include any seven-figure gifts that will most assuredly come in, raising the period total way beyond the $120 million!  All we did was forecast out regular MGO performance over all of those years.
I have three basic points I am making in this post:

Bottom-line, as major gift fundraisers we cannot just sit back and let this overhead thing crush the economic life out of our organizations and move us away from investing in and building up major gifts.  Take steps to change this as you move into this new year.
Richard