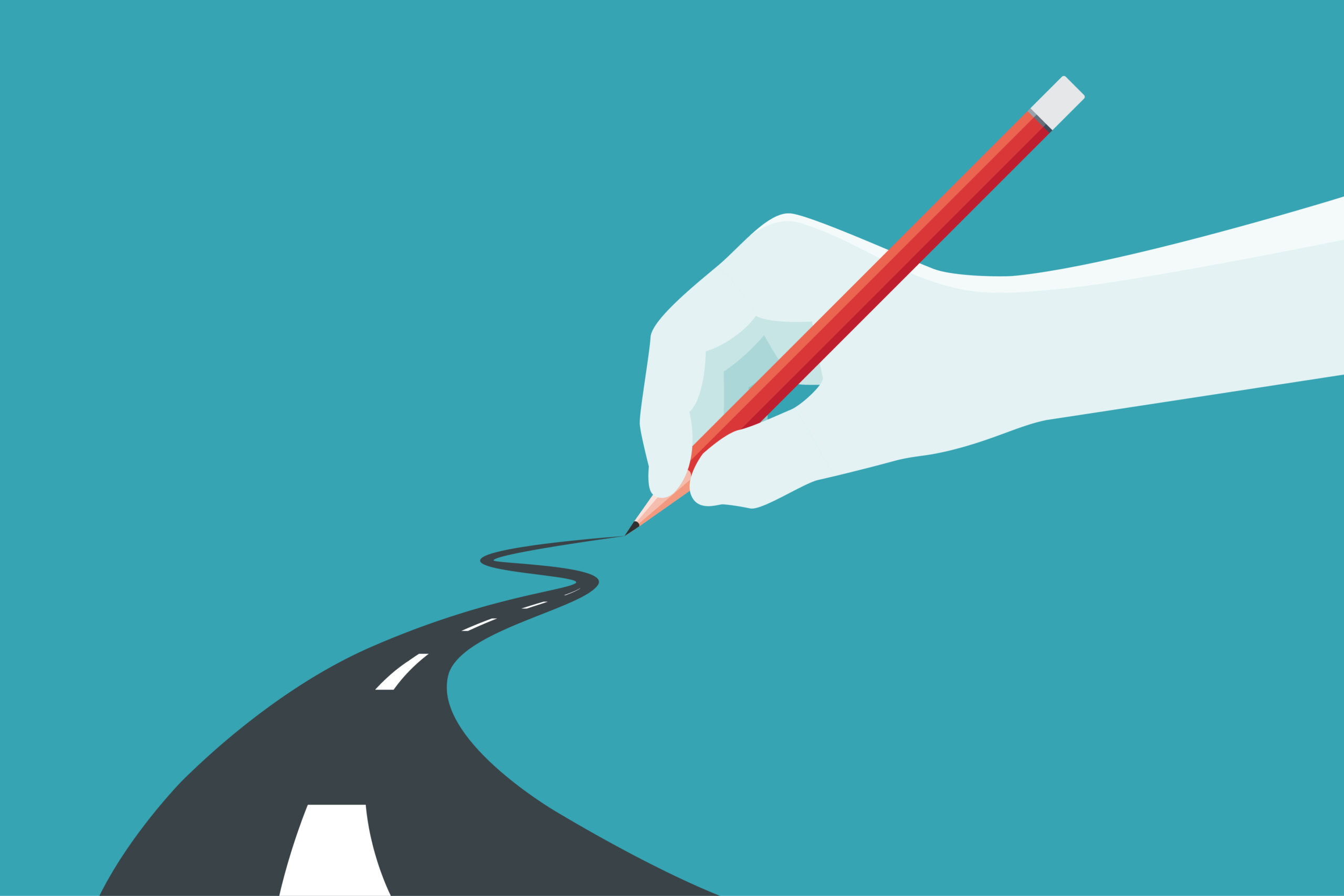 A Roadmap for Fundraisers in Difficult Economic Times

We are often asked about the state of major gift fundraising during difficult economic times. Fundraisers often wonder, will people give less? Should they budget less? Or move into stewardship mode with donors, versus asking them for gifts?

How should fundraisers respond when the economy slows?

The surprising thing about major gift fundraising during difficult economic times is that, if managed properly, the dollar value of a caseload of donors can actually go up. The key words in this statement are “if managed properly.”

The big point of managing a caseload properly is not only WHO is on the caseload (taking inclination and capacity factors into account) but WHAT you are doing with your donors on the caseload. And here I am addressing something beyond classic moves management – something that makes up my list of steps to take during difficult times.

When times get tough, there are a group of donors who cannot give as they did before. This is to be expected. And you should make those donors feel honored and respected for what they’re able to give. You should let them know you understand, and you appreciate and care for them just as much as when they were giving at a higher level.

But there are also donors who can give more. Look for them and ask them to do it.

Lastly, when times are tough, donors get more picky and discriminating. I actually like it because it demands excellence of all of us in the non-profit world. But, let me warn you, if you are not listening for their questions, concerns, and worries you will not hear them. And if you don’t hear them, you will lose them.

Tough times require a far greater amount of vigilance and discipline on your part and on the part of your organization and leadership. It’s time to step it up a notch!!