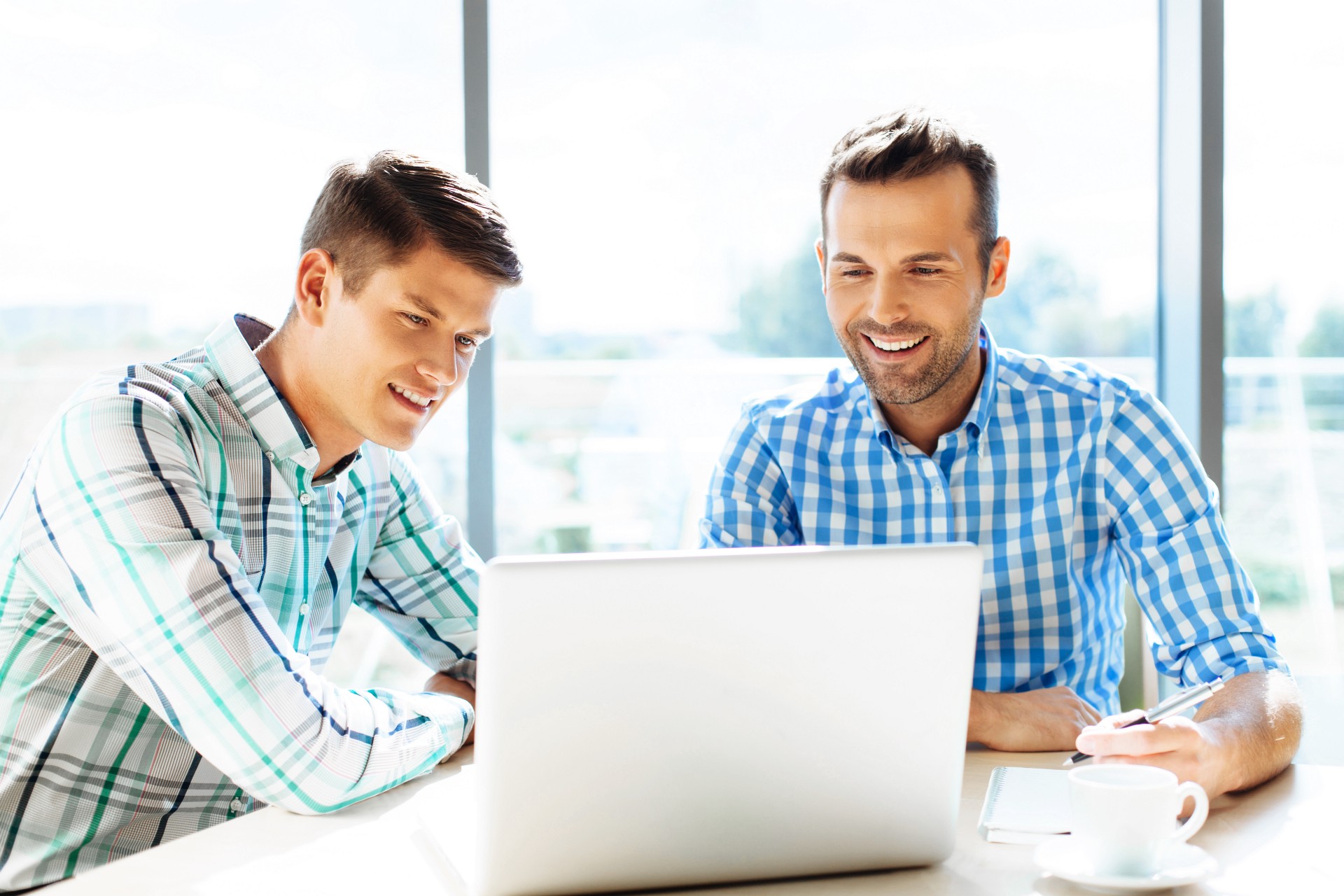 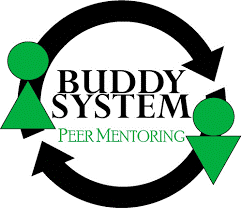 You can get a lot of advice from people like us, and from going to conferences, reading books and trolling the internet for all the pertinent information you need. And that is all good.
But there is another strategy for information- and experience-gathering that is not often used and really works. It’s the buddy system. The idea has its origins in the safety industry, and it has been used in many situations where it’s good to have someone else “watch your back” and/or teach you what they know.
The buddy system has a number of benefits

Susan Levin, the Director of Major Gift Programs for the Western Territory of the Salvation Army, oversees 35+ MGOs in the western United States. It’s a big job, but she makes training and onboarding easier by using her experienced MGOs to train the new MGOs. This doesn’t mean that other training does not happen. It does.
But the point here is that the MGOs who “know the ropes” pass their on knowledge to the new MGOs coming in. That immediately saves time, increases job satisfaction for the MGO and assures better MGO retention.
Now, you might be saying: “Richard, you and Jeff are constantly telling us that the MGO should not be engaged in anything other than managing their caseload. How come you are departing from that ‘rule’ with this suggestion?”
Well, first of all this does not take that much time. Secondly, it is the one non-caseload activity that actually contributes to the long-term health of the major gift program. If a manager can get a MGO up and running sooner, there is actually a net time savings vs. the loss associated with the MGO doing other activities like doing airport runs, unloading trucks, doing work at an event, etc.
I do think you need to watch that even this activity doesn’t start creeping over into more full-time work, where the MGO would actually be hurting the caseload she manages.
Bottom line, this is a useful and practical way to pass on important knowledge and experience to the new MGO who is joining your team. Try it.
Richard