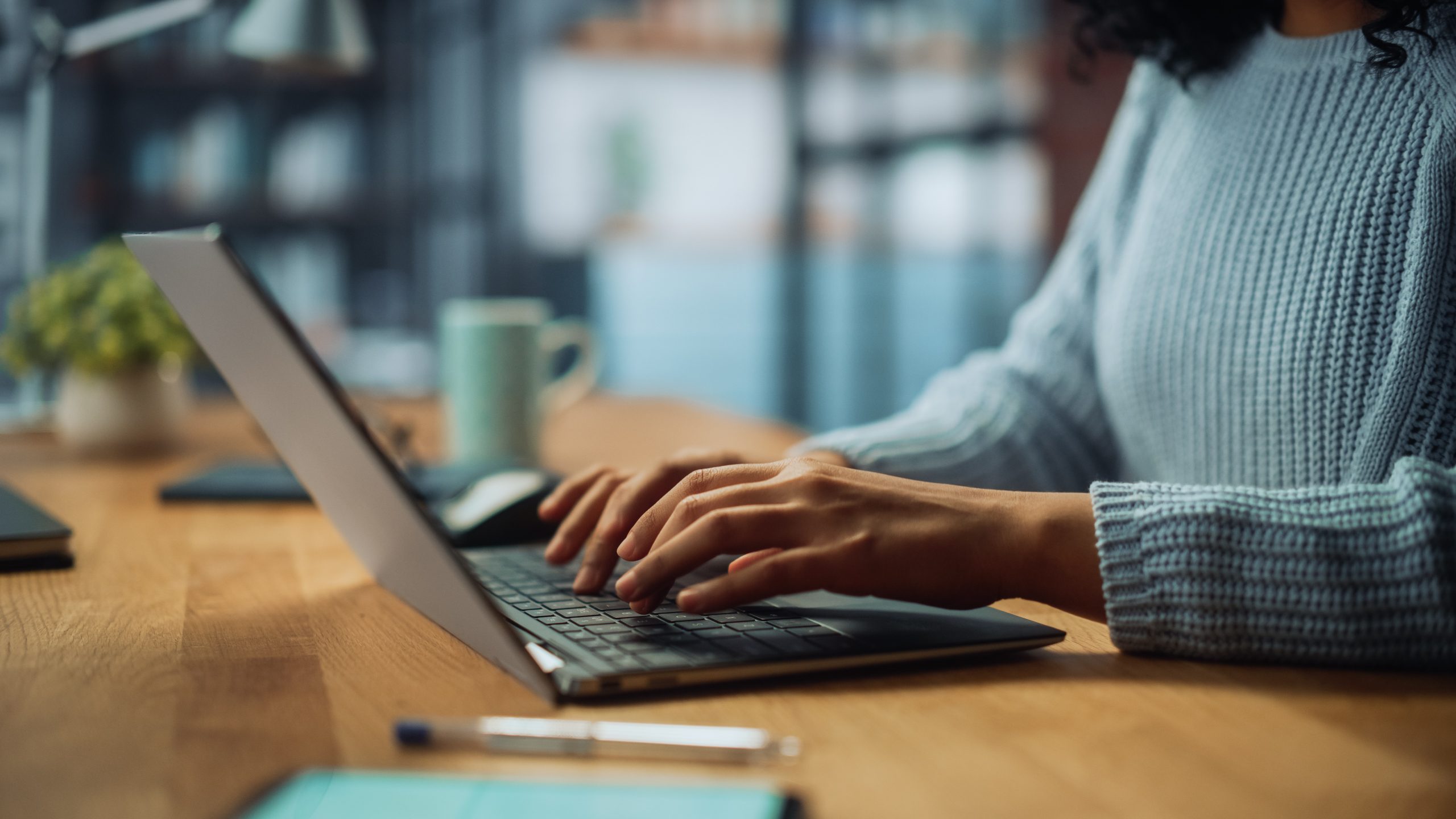 Are Online Will Services Safe and Effective?

Online will and estate planning services are used by many non-profit organizations, with varying results. I thought it might be interesting to review some of the good points and bad points inherent in them. As always, it’s a battle to balance each of the points and see how they help, or hurt, a non-profit’s planned giving fundraising.

A couple of organizations I know are having good results, but others are having a less positive experience.

Here are some of the positive aspects of offering low cost or no cost options to your donors.

Obviously, allowing your donors to create a will or other estate planning documentation will motivate many of them to do just that. Some services will highlight your charity so donors will have an opportunity to remember it in their estate plan. These services will usually ask the donor if they would like to inform the charities who they’ve included in their plans. In short, it’s a way to get some donors to do something. Those who allow their names to be used can be stewarded.

The major problem from the fundraising point of view is that:

Some lawyers I know, as well as the legal departments for some non-profits, have deep qualms about the whole idea of free or subsidized estate plans offered to donors. One lawyer and I compared each other’s concerns and found we had very similar thoughts. My list has 20 concerns, of which I won’t share all.

Here are some of the main concerns with free or low-cost online will services:

Ultimately, it’s a balancing act. Does your non-profit feel the risks (which is concededly low) outweigh the benefit? Of course, there’s no way to tell what that benefit really will be for a decade or two. If we know that 40-50% of people with executed estate plans fail to go through with them at death, then the fact that we need to steward these donors becomes all the more important.

So what can you do to make the whole process safer?

You should work with the online will service to assure the quality of its product, its ability to serve the donor in the same way a personal attorney would, assure the site will indemnify the charity, and the charity should make sure that their own insurance will protect it.

And if we can help, just let us know – we’d love to connect. You can learn more about how we partner with organizations to develop their planned giving programs here.

Your non-profit has untapped potential to be doing even more to achieve your mission. And you have donors who would love to help you do that through a planned gift. Now is the time to get your program up and going!

Robert Shafis is the Director of Planned Giving Services at Veritus Group. He’s been a successful fundraiser, speaker, and attorney for over 30 years, and programs under his direction have accounted for over $750 Million in major and planned gifts. As Director of Major Gift Planning at Chicago’s Museum of Science and Industry, and Director of Major and Planned Giving for The Field Museum, he participated in campaigns of over $200 million each. Mr. Shafis is a board member of the National Association of Charitable Gift Planners. He also speaks to national and local groups about planned giving, estate planning, charitable tax issues, and the process of fundraising.