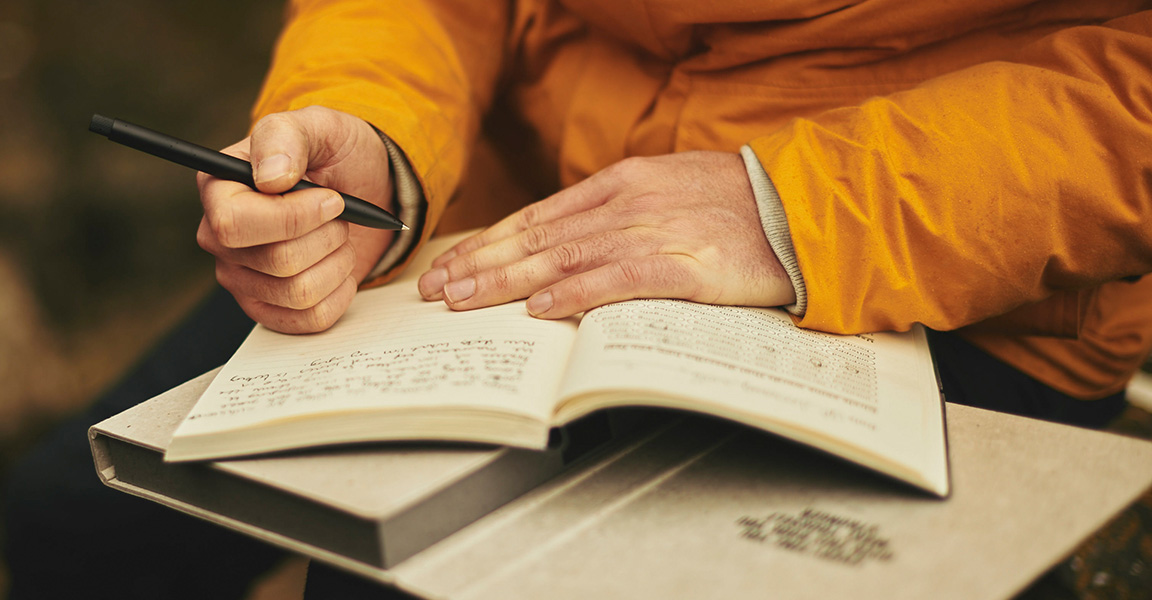 Are You a Good StoryKEEPER? 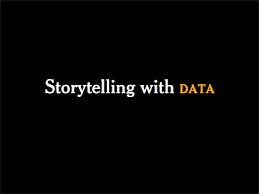 Storytelling. It’s been the rage of fundraising for the past several years. Everyone is talking about the importance of storytelling in fundraising. You’ve heard Richard and me talk about how important it is in major gifts. Both telling the story of the need, and knowing the story of your donors.
It’s critical.
But just as critical as telling your organization’s story or hearing your donor’s story, you need to capture that story in your database. Unfortunately, this is often overlooked to your peril as the major gift fundraiser, and also to the detriment of the next MGO that takes over for you – and to your organization’s future growth.
The reason this gets overlooked is that it’s usually laborious, and it doesn’t give you immediate gratification. I get it. You’re at a donor’s house, you get into this great conversation about why the donor loves your mission, what happened in their life to be drawn to it, etc.
Then, you have to go back to the office, log on to your computer, and write all that information into your database. It’s not fun. But without doing that task, YOU are the only one that will remember that information. And, if you are truthful, you know you’ll forget half of it if you don’t record it promptly.
As you know, the story of your donor is not just captured in one conversation. It’s in dozens (if not hundreds) of interactions over many years. If that story is not recorded properly, how will you move that donor into a deeper relationship beyond what is in your head about the donor?
Remember, as a major gift fundraiser, part of your work is to be a storyKEEPER. But what Richard and I often find is that this is an area where you really struggle. This is the part of your work where you have to look beyond the now, and focus on the donor and their relationship to the organization way into the future.
I know that it’s hard, because the pressure on you is to perform now, in this moment.
I love the wisdom of Native Americans who ask: before they take an action today, how will that action affect the next seven generations?
In your case, as you’re recording your donor’s story (all those interactions and movements in the relationship) what will the major gift fundraiser 10 or 15 years from now glean from how you recorded the donor’s story?
You have a responsibility to that future major gift fundraiser and their organization. Their success will, in large part, be determined by how well you told the donor’s story. Richard and I have heard horror stories from major gift fundraisers who, when they get into a database that’s new to them, have virtually nothing but gift history for a donor. We’ve seen databases filled with 20 years of gift history, but absolutely nothing written down about why the donor gave, what their passions and interests are, who they are connected to… nothing!
I guess the “do unto others” paradigm should fall into play here. Think about yourself, just starting with a new organization, and what you would like to see in a database and what would be most helpful to you. Then do that for the next major gift officer who takes your place.
Storytelling is only effective if you’ve done your job as an excellent StoryKeeper. In the end, it will be the donors (who will be served outrageously) and your organization who will benefit from your hard work over the long term, when you record your donor’s story.
Jeff