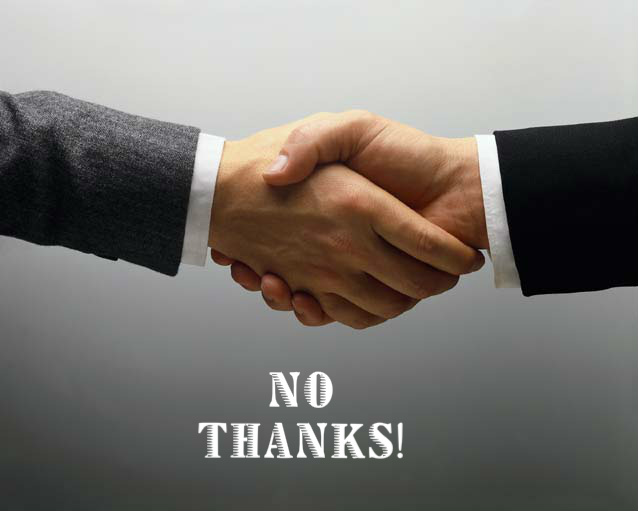 Are your donors QUALIFIED?

Here is something I see all the time in non-profit fundraising and it’s got to STOP now!!
A donor who has a fairly long history of giving, $50 here, $100 there in response to regular mail or e-appeals, suddenly gives a big check for $1,000, or $5,000.
That’s awesome, right?
Wham!  Immediately, that donor is taken out of the regular donor communication stream and put into someone’s caseload as a major donor because they hit the almighty $$ CRITERIA.
The $$ CRITERIA is someone’s idea that simply implies that because a donor used to give X and now gives Y they are now part of the major gift program.
When a donor is handled this way, in the majority of cases we’ve come across, that donor’s giving actually goes down.  Why?  For two reasons:  1) The donor who was getting 15-22 touches a year now gets 2 or 3, and 2) the person in charge of cultivating this “major donor” forgets about him because they are going after “bigger fish” on their file.
This is why Richard and I always advocate QUALIFYING a donor before introducing them to a major gift program.  Qualifying?  What do you mean, Jeff?
I mean actually asking the donor if they want to be part of a group of donors that receives personal attention from an individual.  (I will talk in depth in my next blog on how this is accomplished.)
The reason for qualifying a donor is this: just because a donor meets a certain dollar figure or Wealth Engine indicator does NOT necessarily mean the donor wants to be part of a major gift program or relate on a personal basis.
In fact, our experience is that they DON’T want to be part of a major gift program – only 1 out of 3 donors that meet a major donor $$ criteria actually want to relate more personally.  This means that a majority of MGO caseloads have 50% or more donors on them that DON’T want to relate personally! What a waste!!
In this day in age of being “donor-centered” you would think qualifying a donor is a no-brainer for most non-profits, right?  Wrong.
Whenever Richard and I mention qualifying a donor, we get this really strange look on people’s faces.
“What is that?  You mean, you want me to ask a donor if they want to have a more personal relationship?  That’s kinda weird.”
Actually, it’s not weird if done right.  But critical if you want passionate major gift donors supporting your mission.
The problem is that when you don’t correctly qualify a major gift donor, you end up with a lot of donors on a caseload who actually stop giving, become C or D level donors, and are no longer engaged with your organization.
And from some of the major gift files we have audited, I can tell you this is a major reason there is so much donor attrition from year to year: there is a bunch of donors who don’t want to be part of a caseload!
It’s really quite sad, yet so easy to remedy.
Now, when you do have a caseload of real, qualified donors, you now have donors who want to be engaged with you.  They’re on board!  And, if done right, in the qualifying process you are going to learn a ton of information which will help you honor and serve them in future.
Believe me, when a donor feels like you are honoring their wishes, whether they want to be on a caseload or not, you create trust and mutuality with the relationship for you and your organization.
If you take anything away from what I’ve said today, please reconsider this almighty $$ CRITERIA thing.  Yes, reaching a certain dollar figure is one indicator of a potential major gift donor, but it’s NOT the only criteria.
In my next blog, I’ll talk about how to do this qualifying thing.  Perhaps I’ll have a cool new chart to share!
Jeff Schreifels
Hey, follow me on Twitter @jschreifels.  Thanks.