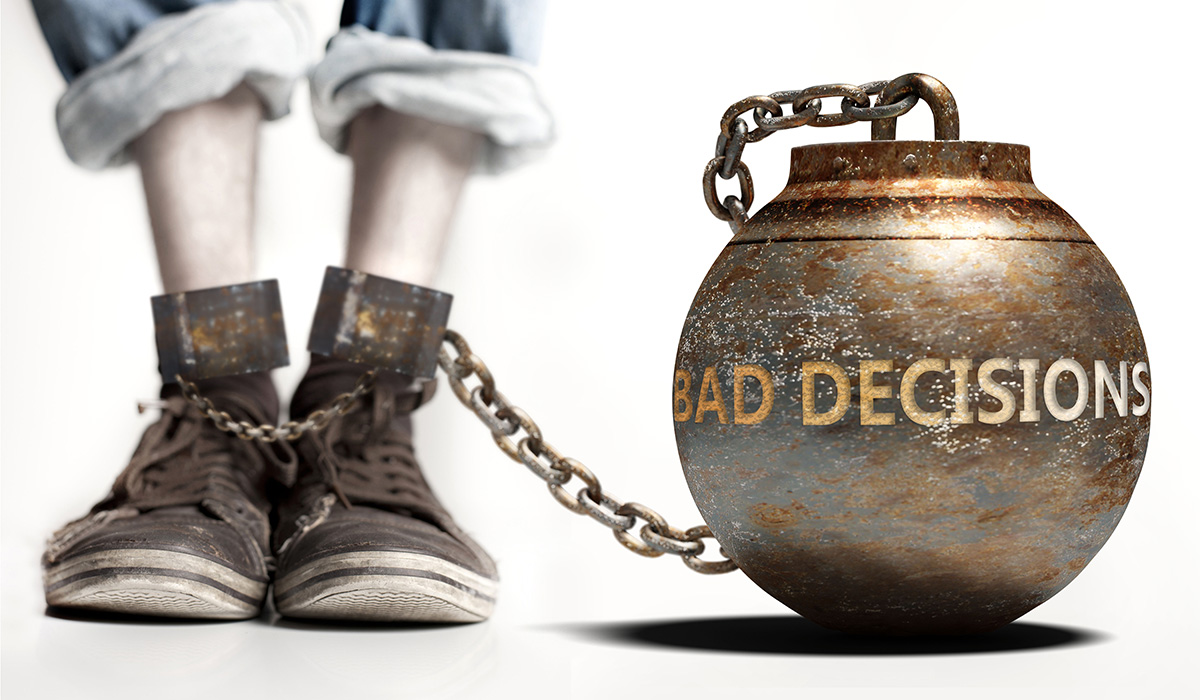 Bad Decisions That Will Destroy Your MGO 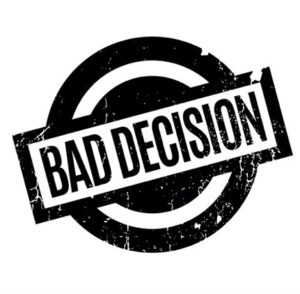 There are some crazy things happening out there. Authority figures asking Major Gift Officers to do wrong things, like…

When you see any of these decisions in play, you hear the MGO saying things like: “not getting any engagement,” “haven’t had many replies,” and “don’t know why people won’t respond to me.”
Well, there you go. Of course, these folks aren’t engaging. You aren’t talking to the right people. Talk, instead, to the current donors in your database. Two operational words here: current and donor. Those are the people who really care about and value what you do.
You know what to do. Leave it like it is and destroy your MGO – in other words, force them to fail, get discouraged and leave the organization. Or, do the right thing and have the MGO talk to donors who want to engage and support your worthy cause. It’s just about that simple.
Richard