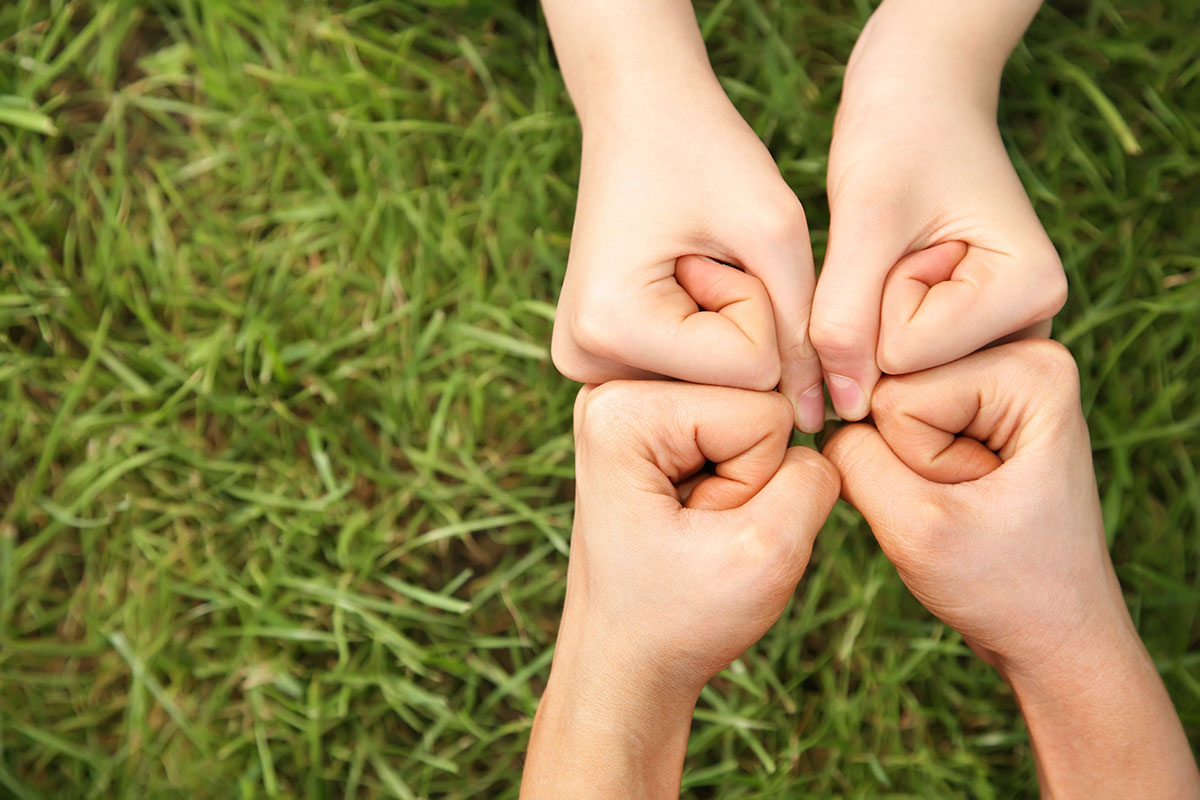 Consensus: #6 of Six Principles of Influence for Fundraising

Peer pressure, group think, what others think – all situations where “what others are doing or saying” are powerful motivators in all areas of life. I’ve always struggled to say what I really think, or to be who I really am. Why? Because it matters to me what people think.
Luckily, this is becoming less and less of an issue as I get older. In fact, I’m doing pretty well in this area these days. But what others are thinking and doing is a powerful force in most everyone’s life. You know what I mean. As you read this, I’m sure you can remember some situation in just the last few days where what others thought or what others were doing influenced your decision making.
What others think about and do in the philanthropic arena is a huge deal. This is why consensus (or social proof) is Principle #6 in this series on the use of influence in major gift fundraising. (You can read the other principles by using the links at the end of this post.)
Dr. Cialdini* says “this principle relies on people’s sense of ‘safety in numbers.’ For example, we’re more likely to work late if others in our team are doing the same, put a tip in a jar if it already contains money, or eat in a restaurant if it’s busy. Here, we’re assuming that if lots of other people are doing something, then it must be OK.
We’re particularly susceptible to this principle when we’re feeling uncertain, and we’re even more likely to be influenced if the people we see seem to be similar to us. That’s why commercials often use moms, not celebrities, to advertise household products.”
Cialdini and a team of colleagues ran a soon-to-be published experiment to see which types of signs would most encourage Arizona hotel visitors to reuse towels. They tested four types of signs:
#1 Cited environmental reasons to encourage visitors to reuse their towels
#2 Said the hotel would donate a portion of end-of-year laundry savings to an environmental cause
#3 Said the hotel had already given a donation and asked: “Will you please join us?”
#4 Said the majority of guests reused their towels at least once during their stay
Percentage of those who reused towels per request:
Sign #1: 38%
Sign #2: 36%
Sign #3: 46%
Sign #4: 48%
When guests found out that most people who stayed in the same hotel reused their towels, they were more likely to comply with the request. “What’s most interesting to me,” Cialdini says, “is that the most effective strategy was entirely costless to the hotel.”
This principle is true in the non-profit world just as it is in the commercial world, where we consult TripAdvisor for hotels and restaurants, Consumer Reports for smart purchases, Kayak for flight choices, Yelp for eating out and scores of other sources that get us in touch with what others are saying and doing.
The Ice Bucket Challenge or a Walk for “most anything” or The Salvation Army Kettle Campaign or the list of donors in an annual report or on a building – these are all examples of the consensus and social proof principle at work.
Brady Josephson says: “People are more likely to give if they know and see others who have also given.” (Tweet it!) This is an important insight, which Jeff and I think is not operationalized as much as it should.
Here are some ideas on how you can put consensus and social proof to work in your major gift fundraising:

There are, likely, many other ways you can prove broad adoption and support of your cause. But be sure to research all of those and then use them.
Remember, to your caseload donor it DOES matter what others think about you and what those people are doing with you.
Richard
* The core concepts for this series come from the writings of Dr. Robert Cialdini, who has written extensively about the ethical use of influence, and from my colleague Brady Josephson who has taken Dr. Cialdini’s work to a new level when he took his 6 principles of influence and reframed them for fundraising. I encourage you to follow their work.
Read the series “Six Principles of Influence for Fundraising”