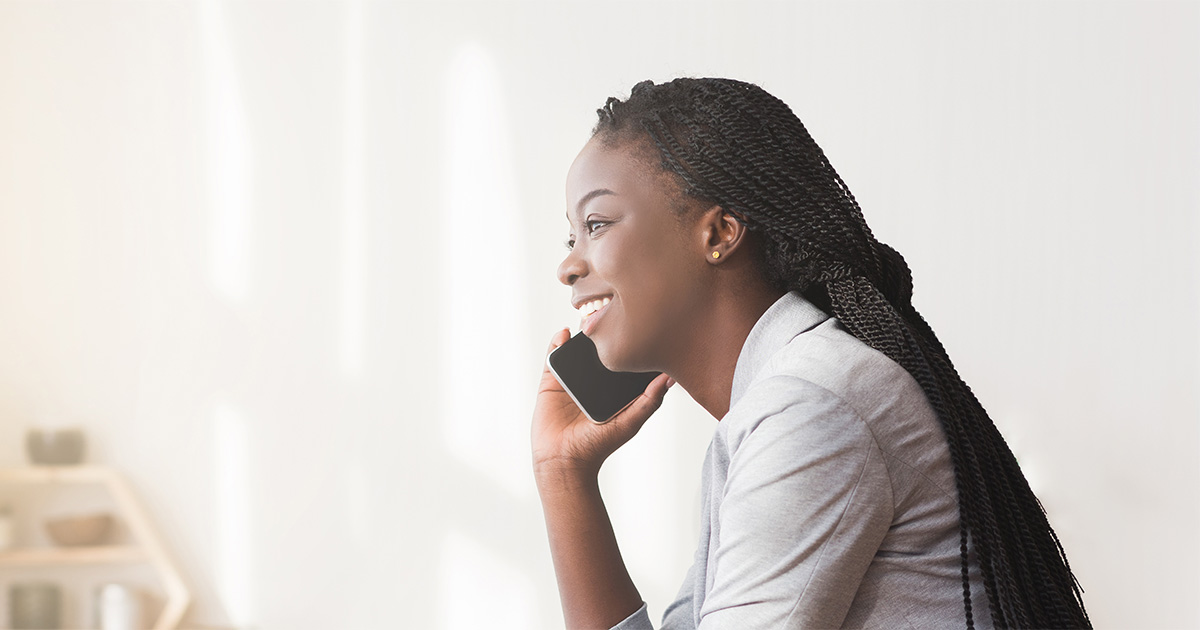 Do You Qualify Mid-Level Donors?

As you may already know, part of the Veritus Way of MAJOR GIFTS is to make sure you ONLY have qualified donors in your portfolio. (You can learn more about our major gifts qualification process here.)

But what about MID-LEVEL?

Good question, and one we get a lot in our trainings and work with Mid-Level Officers and non-profit leaders.

First, one of the major differences between major and mid-level is goal of the program. In major gifts you use the qualification process to qualify donors from a pool of prospective major donors into an actual portfolio of donors. In mid-level, donors are “qualified” for your caseload by their cumulative giving level. Depending on your organization’s size, that could be $500-$999 or $1,000-$9,999 cume in the last 24 months, or somewhere in between – or even lower or higher than that. In other words, you need to allow the data to tell you where your mid-level range is.

Then, once you determine that range (let’s just say $1,000-$9,999 cume, last 24 months) all of those donors would be eligible for your mid-level program in caseloads of between 500-700 donors. Secondly, unlike major gift donors, if the mid-level donor doesn’t respond to your introductory series, you continue to leave them in the program. So don’t get frustrated, because even though they may not respond to you directly, what we find is that a mid-level donor’s giving through the direct-response program will increase, and value attrition will go down.

Well, first, like an MGO would start qualifying with a number of touches to help engage a donor, so too would an MLO with their caseload. The MLO has tiered these donors A-C prior to starting this process, and, using that as their guide, they’ll follow their organization’s business protocols to start reaching out to donors. Below is the introductory process for the MLO:

As you can see, the mid-level introductory series is very similar to our major gift qualification series strategy. The goal here is to allow the donor to see your name, hear your voice… even see your picture, to start moving the donor from a one-to-many relationship to a more one-to-one relationship.

What the MLO is listening for with their donors is what the donor’s passions and interests are, what does the donor want to learn about in those areas, what are the donor’s communication preferences, etc.

Sound familiar? Yep, this is what MGOs are doing with their caseload as well. In this process you’ll find that some donors are probably best suited for just your direct-response program, while others may be better suited for your major gift program – and they can be properly introduced to a major gift officer very quickly in this process.

The Role of the Introductory Series for Mid-Level

In helping develop dozens of mid-level programs and working with hundreds of mid-level officers over the years, we’ve determined that the first three steps of this introduction series is really to get the donor comfortable with the idea that their relationship with the organization is changing from impersonal to more personal. Then, the remaining steps are about helping the MLO really start learning more about the donor, their preferences, and how the organization can best serve that donor.

Here is what’s frustrating to some non-profit leaders: this process takes time. Because you’re working with 500-700 donors, it can take anywhere between 6-10 months to complete these six touch points. So, starting a mid-level program doesn’t happen overnight (just like starting a major gift program).

But the long-term effect we see in those we’ve helped to create a mid-level program is that more donors will retain their value year over year, they’ll have higher revenue per donor, and more donors will move into major gifts than ever before.

This unclogs your pipeline, allowing donors to move freely to the level of giving they’re most comfortable and inspired to do. (Tweet it!)

So, Richard and I hope this helps you understand the critical role of the introductory series in mid-level, how it starts to introduce your donors to a more personal relationship with the organization, and how to approach these two processes with the gift officers on your team.