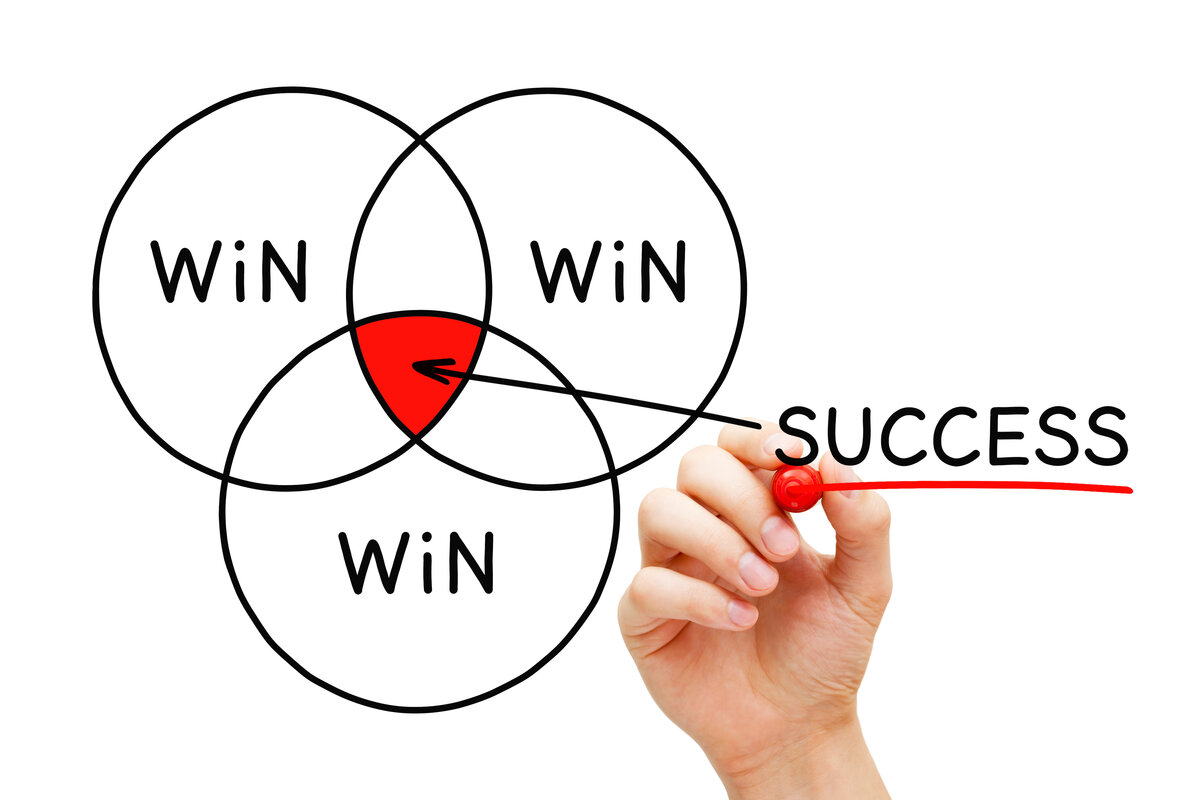 Do You Really Need a Win?

A few months ago, one of our client experience leaders (CEL) at Veritus was talking to a major gift officer she was coaching. The MGO was adamant about asking a certain donor for a $100,000 gift, but our CEL was pleading with the MGO not to ask for the gift because the MGO had not established this relationship yet and didn’t know the donor’s passions and interests. Our CEL was trying to convince the MGO that if the donor had that type of capacity, then waiting until they had a better idea what this donor wanted to give to would turn out much better, later.

But the MGO responded, “No, I really need a win this year!” Long story short: our CEL urged the MGO not to ask the donor for the gift, and the MGO ignored this advice and asked the donor for $100K. How did it go? The donor gave the MGO… $5K. Clearly a transactional gift.

So, what I’m really interested in here is why the MGO felt they “really needed a win this year.” Obviously, this is a blatant attempt to go after the money with the donor and not build the relationship, but what was pulling the MGO away from doing the right thing here?

So, there could be many reasons why you would feel you “need a win,” right? If you are a new MGO at an organization and other established MGOs are producing great results, you could feel the pressure that you too must produce like those MGOs. Or perhaps you’re struggling to fit into your non-profit’s culture, or maybe you’ve had a few missteps and so you feel the need to prove your value.

Or you might be feeling pressure from your own manager who doesn’t understand how major gifts officers work. And even though you’re trying to do the right thing with your portfolio, the internal pressure is too much, so you decide you must go for the money with a few of your donors, even though they aren’t ready yet.

Richard and I get it. Our society and culture are hyper-focused on the idea of winning. This competitive nature drives many aspects of workplaces, schools, and even relationships.

I’m not saying a competitive spirit is all bad, but in fundraising, the idea of “winning” is deeply rooted in a transactional mindset. It makes sense; many leaders in the non-profit sector perpetuate this idea, and it’s easy to feel insecure if your caseload isn’t performing at the same level as others in your organization.

Whenever we hear a fundraiser talking about “needing a win” or feeling insecure, it’s important to take a moment to refocus your mindset and shift your perspective.

Take note of where you are and stop the comparison game. We have another client who’s been feeling insecure about not raising as much as his colleagues, but the reality is that he’s a new MGO with a new caseload, and his colleagues have been with the organization for a really long time. It’s completely normal that they would have higher producing caseloads.

Take time to consider where your insecurities are coming from. Do you struggle with perfectionism or have you come from an organization where you were penalized for not “performing” even if it could cost you the donor relationship?

Do you not have a supervisor who supports you and provides accountability as you work your plan? Whatever it is, own the experience you’ve had, recognize how it’s impacting you, and work to release yourself from those fears.

You don’t need a quick win. You need to trust yourself and have the confidence to know that building a relationship with your donor takes time. It takes time for you to learn their passions and interests so you can create meaningful offers. And, when you can do that, your relationships will move from transactional to transformative.