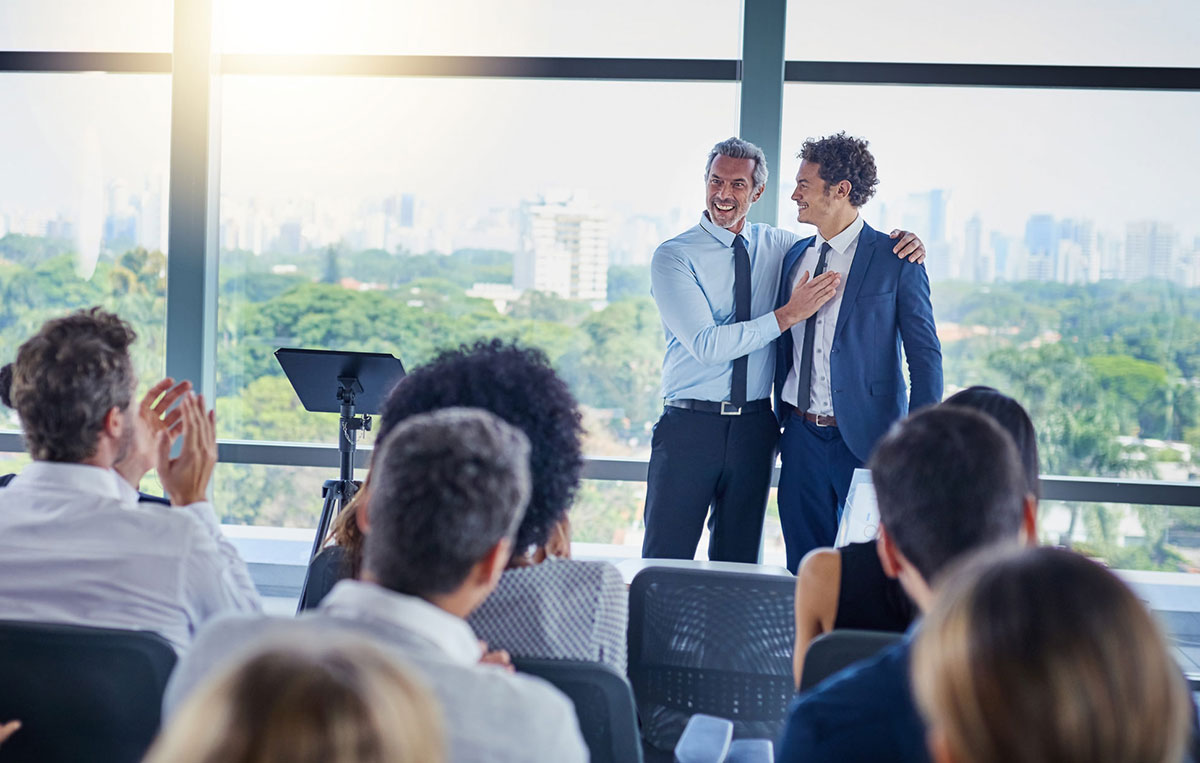 Does the MGO Get Credit for Planned Gifts?

This is a common question Jeff and I get. I talked to our Director of Planned Giving Services, Bob Shafis, and here’s what he says:

If the donor is on the qualified caseload of the MGO and has been working with the PGO to talk to the donor about the planned gift, then, yes, the MGO gets a “soft” credit while the PGO gets the “hard” credit. But that soft credit is NOT a credit toward the MGO’s major gift revenue goal. Instead, it’s a credit to the MGO in the planned gift category.

In other words, a $100,000 planned gift commitment comes in from a qualified donor on the MGO’s caseload. The annual major gift goal for the MGO is $1 million. The $100,000 planned gift commitment doesn’t get credited toward the MGO reaching the $1 million major gift goal. Instead, it’s noted that the $100,000 commitment came in from the MGO’s qualified donor. This is an important point. You cannot mix the two.

Bob Shafis also mentions this point: If the MGO has not been talking to the donor about a planned gift, and everything I have written above has happened, then there’s no basis for the MGO to get credit for the planned gift commitment.

In everything you do with your qualified donor, be sure that in the appropriate situation you involved your Planned Giving Officer. (Tweet it!) It’s important to have an integrated and unified approach.