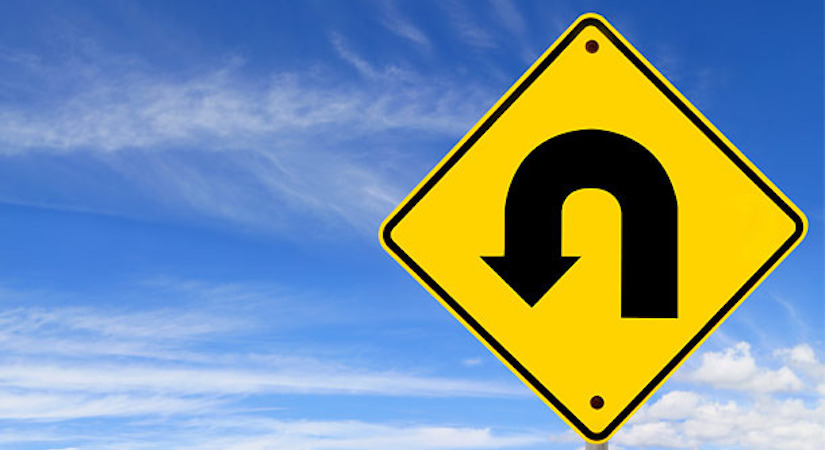 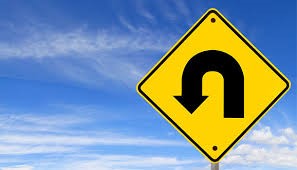 The donor had given $25,000 for a project that the MGO had presented to him – a project with intended outcomes he was very excited about.
But there was a problem. The MGO couldn’t get proof of performance information from the program people. And, as much as he tried, he couldn’t tell the donor how his $25,000 was making a difference.
In the meantime, while trying to get the information on the project status for the $25,000 gift, the MGO asked the donor for another gift of $310,000. The donor was excited about this project as well, and he agreed to do it. As the owner of the company he wanted his employees to participate as well. So he asked the MGO to come to his company and present the project details to his corporate leaders, so that the project could be embraced by leadership and all the employees. It was going to be a great campaign. Everyone was thrilled and bought it. The deal was done.
The MGO went to the company and made the presentation. The donor was thrilled but also asked, again, about how the $25,000 project was doing and what had happened. The MGO made another promise to get that information.
Time passed, and the MGO was concerned that he hadn’t received the $310,000 gift.
So he called to thank the donor again and talk about when the organization could expect the $310,000 gift. He reminded the donor, again, that they were going to do great things together and how exciting all of this was.
There was an awkward silence in the conversation.
And soon the MGO realized why.
The donor had changed his mind. The $310,000 gift would not be coming, the donor said. He expressed disappointment with the lack of reporting on his $25,000 gift and the repeated promises to deliver information that never came. He wondered how he could trust that his gift was doing any good. And how could he make commitments to his employees that he couldn’t keep?
That was the last time the MGO ever heard from the donor.
This true story is repeated more often than you think. In this case, the donor was gracious and direct enough to tell the MGO and the organization. Most often, the donor just goes away without explanation.
And this is symptomatic of a deeper problem – the lack of understanding of and appreciation for the reason the non-profit exists in the first place.
Remember, a non-profit, in its most basic form, is group of humans bound together for a common cause. Some of them are involved in governance and leadership. Others are staff. Others are volunteers. Still others are donors. Some are paid and belong to a formal and legal organization. Others are outside of that structure.
But they all have one thing in common – the cause they have committed themselves to. And the entire group is organized into three major categories: those who are on the front line delivering the solution (Program), those who are providing the resources to make it happen (Donors), and those who are supporting the entire effort (Staff and Volunteers).
The whole thing is about delivering a solution to a need on the planet. And all of the people involved are focused on making that happen.
But as time passes and the organization becomes more complex, people tend to forget this basic unifying purpose – and they become a power and authority focused on themselves. The other players are diminished or modified in their roles. Ignorance and callousness seeps in. And something that was once beautiful and helpful becomes corrupted.
This ignorance or callousness should, in our opinion, be urgently corrected through training. It even might include sensitivity training. Why? Because if a staff person doesn’t appreciate why the organization exists and where money comes from, then they won’t be sensitive to donors. And staff who aren’t sensitive to donors are dangerous people to have in the organization. They can be very hurtful and damaging.
Everything I’ve said here is what happened in the story above, where a callous and insensitive program person didn’t (or wouldn’t) provide the donor with the basic information the donor needed to know that his giving was making a difference.
Jeff’s and my question to you today is this: are your caseload donors getting everything they need to (a) feel happy in their relationship with you, and (b) know that their giving is making a difference? If not, take steps to do something about it. It’s urgent.
Richard