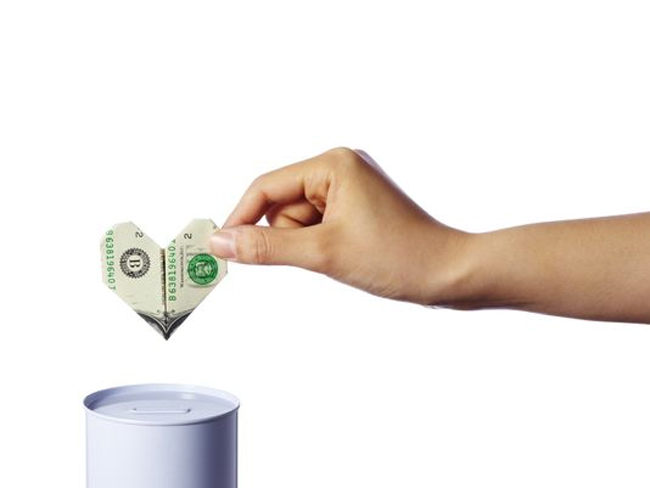 Why Donors Are Giving Less 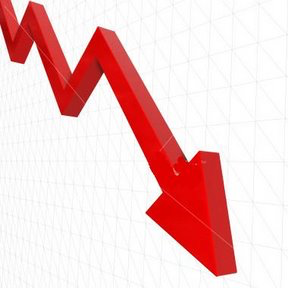 It’s a fact: here in the United States donors are giving less. And Jeff and I suspect that this is happening in other countries as well. There is one major reason for this… but first, the facts and the research.
In a December 27, 2016 article in The Atlantic, Alexia Fernández Campbell writes the following, which I have edited to give you the main points. Citing new research by economists at Texas A&M University, she writes:

There is only one reason that explains this drop in giving – donors do not know that their giving is making a difference.
A donor does not give less if she knows she has made a difference. A donor does not experience engagement fatigue if he knows he has made a difference. Think about this. When have you ever stopped doing good because you were tired of doing good? OK, maybe if you over-commit. Yes. But when you do good for someone else or when you give to make something happen and it actually happens, is this your first thought? “You know, this is really not satisfying so I’m going to stop doing it.” No, it isn’t. You want to do it again.
And that is how the giving dynamic works. A MGO identifies the passions and interests of the donor. He presents an opportunity to fulfill those passions and interests. The donor gives. The MGO reports back that the donor’s gift accomplished exactly what she was expecting to accomplish. And the donor wants to continue to engage and give.
This is how it works.
But if you leave out that “proof of performance” step – that reporting back step – that telling the donor she made a difference step, then you have bruised the relationship and likely been the cause for the donor giving less, or even going away.
I am aware of one situation right now where the MGO did not thank many of her donors who gave substantial gifts in the last months of 2016. And guess what? Their giving has gone down. And some of them have gone away.
If you want to counter the trend of donors giving less, do two things when your donor gives:

Believe me, donors who are appreciated and shown that they are making a difference will be around for a long time. And that is good for them, for you, and the organization you serve.
Richard