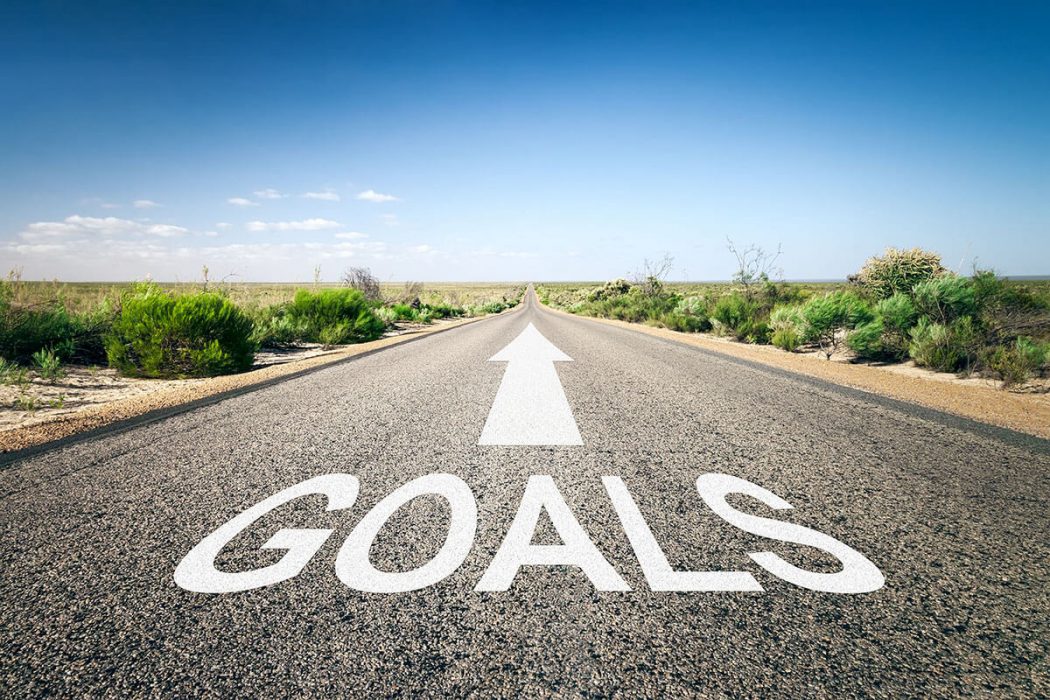 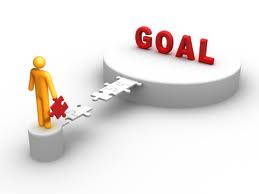 Lately, I’ve been working with major gift officers either in creating new goals for the next fiscal year or strategizing to help them achieve their goals as they come toward the end of the current fiscal year.
It’s been challenging. Not because it’s hard for them to set a goal or even to make their goals.  No, it’s been challenging because the major gift officers have been so stressed out about the goal itself that some of them can’t move forward.
Let me explain.
I’m helping an MGO who is currently trying to set goals for the next fiscal year and it’s been really difficult for him.  After the first draft of setting goals for his caseload, there were a number of donors with much lower revenue goals than last year’s total revenue, and about 25 of this year’s donors who had absolutely no goal.
So I said to George (not his real name), “Why are your goals so low and what is going on with these 25 donors?”  After a lot of hemming and hawing he finally answered, “Well, I’m worried that if my goals are too high I’ll get fired when I don’t reach them and I really need this job.”
I’ll get back to George in a minute.  I’m also working with another MGO, Frank, (not his real name) who has another couple of months left in the fiscal year and he’s projecting that he will fall short of his goal by $200,000.
He’s frantic.  So I sat him down and we started talking.  I asked, “Frank, why do you think you’re not making your revenue goals this year?”  He said, “Well, when I made my original goals last year, I projected that I would get a $350K gift.  It actually came right at the end of the last fiscal year instead, but I never adjusted my goal for this fiscal year.”
I said, “Look Frank, if you take that gift out of your overall goal for this year you’re actually going to be OVER your goal.  Why are you so stressed out about this?”  Frank replied, “Well, I’m worried that all senior leadership will do is look at my caseload report and say that I’ve failed.”
Now, I know what you’re thinking as you read this.  “What are these MGO’s so afraid of?”  This is exactly it.  Richard and I have written about this over and over.  Fear is rampant in the major gift profession.  And even though it doesn’t make sense for George to sandbag his goals or even go so far as to not create goals for many of his donors, he’s so fearful that it actually caused him to look ridiculous when he was asked to set his goals.
In Frank’s case, he was so stressed out and worried about making a goal that in reality he’s already met, he basically shut down and couldn’t do anything with his caseload.
So there are some lessons here for all  MGO’s and those who manage them in regards to how we should view goals:

So, you may be asking yourself, “Is there ever a time I should be stressing out if I don’t make my goal?”  The answer is, YES!
You should be stressing out if you haven’t worked your individual donor strategy properly.  Again, as someone who manages the work of many MGO’s, I know when MGO’s have done everything they can to work their plan.  I also know when they have not.
Their monthly reports look sparse with activity.  They haven’t been meeting with donors face-to-face and instead, relying on the phone too much.  They are in the office at their desk a majority of the time. When I ask them questions about knowing their donors, their answers are hollow.  When this happens I know for sure their goals won’t be met.
Don’t let this be you.
If you want to be a great MGO, then you will embrace goals as a way to motivate and inspire you to achieve them.  So cast out that fear, work your plan, communicate and, no matter what, you will be able lift your head high at the end of the year.
Jeff