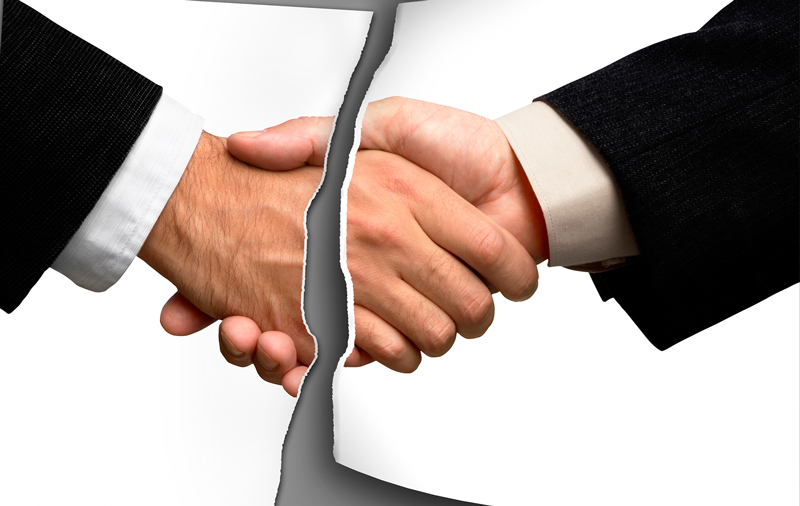 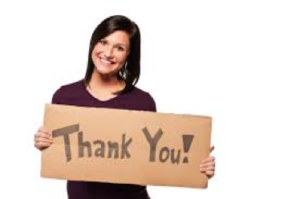 A few years ago, I was flying on a small plane from Dallas to Midland, Texas to give a presentation. It’s about a one-hour flight. Sitting next to me on my flight was a big guy who (from his accent) seemed to be from the area.
Now I have to admit, when he sat down I immediately thought he worked on one of the oil wells in that area. He was sort of rough-looking, dressed very ordinary, and his giant hands looked soiled and rough.
But as I started talking to him, I found out that he’s actually from another southern state, he’s the OWNER of several oil companies in Midland, and he’s coming in to “check on things.”
Well, we got to talking and he asked me what I did. I told him about Veritus Group and helping non-profits with major gifts. Then he says, “Oh, I’ve given a few major gifts in my time.”
Curious, I ask him how his experience was.
He looked at me kind of strangely and said, “Hmm… you know, no one has every asked me that before. But I can tell you a story of one bad experience and one really good experience.”
Now I was really curious.
He went on to tell me his bad story first. He said that about five years ago, he gave a one million dollar gift to a major university that his wife and sons attended. It was very specific. He gave the money to help build the offices of a new athletic facility.
I asked him why his experience was bad. He said that all he got was a letter from the university thanking him. That was it. Of course, I was beside myself.
“Wait,” I said. “You mean they didn’t invite you to the ribbon-cutting or show you the offices that you funded? They didn’t have you talk to the coaches who would use the offices you helped build? No call from the Athletic Director or University President?”
“Nope, nothing. In fact I had to call THEM to see if I could come out to see the facility. And when I got there, they had some young student show me around who didn’t really know much about the new facility. I was really disappointed, and Jeff, I was really upset about all that. But I felt kinda guilty because I didn’t want to feel like a bad donor that needed attention and all that.”
I told him he wasn’t a bad donor, and that for a gift of that amount the university really blew it. I then asked what he has done since he gave the gift. He said, “I told them I was never giving them another penny.”
Wow – here was a donor worth millions who would have done way more for the university, and they can’t even thank the donor properly. What a total lack of respect for a donor.
Then I asked him to tell me the good story.
“Well, there’s a local veterans’ organization near where I live. They were needing to build a brand new facility; the old one wasn’t suitable anymore. They asked me for a $1.5 million gift. So of course, I wanted to give.”
I asked, “So what happened?”
“Jeff, you wouldn’t believe it,” he went on. “I think I received five letters, all from different people. Two were actually from veterans who were going to use that facility. Now, I don’t cry much, but those letters brought me to some heavy tearing up.”
“Then they asked me and my family to come for the groundbreaking with other donors. After the building was done, they threw a party for us and did all kinds of speeches. It was impressive.
“Since then, I’ve been invited back several times. The executive director actually calls me once a month to get my advice on things. I go out there when I’m in town and sit with the guys. It’s very special to me.”
I asked him if he was continuing to support that organization after that gift.
“Are you kidding? Of course! Besides the charities my wife gives to, this is the one charity I’m going to continue to give to. I’ve already put them in my will to get a bunch of land I have, and who knows what else I’ll decide to do.”
So there you have it. Here’s a donor that wants to give back, but also wants to know his gifts are appreciated. He didn’t ask for a plaque or to have his name on a wall. He just wanted to be recognized properly.
The large university wasn’t donor-centered; they didn’t think about building a relationship. And now you know the result. The veterans’ group, on the other hand, nurtured and continued to cultivate that relationship, and look what happened.
Richard and I see non-profits all the time who don’t thank donors properly. They aren’t timely, nor do they do it right. They love the money, but forget about the donor.
Don’t blow this great opportunity with your donors. Thank them in the right way. Show them they’re appreciated. Remember, it’s not JUST about the money. It’s about creating a deep relationship and respect for your donors.
Jeff
This post was originally published in 2017