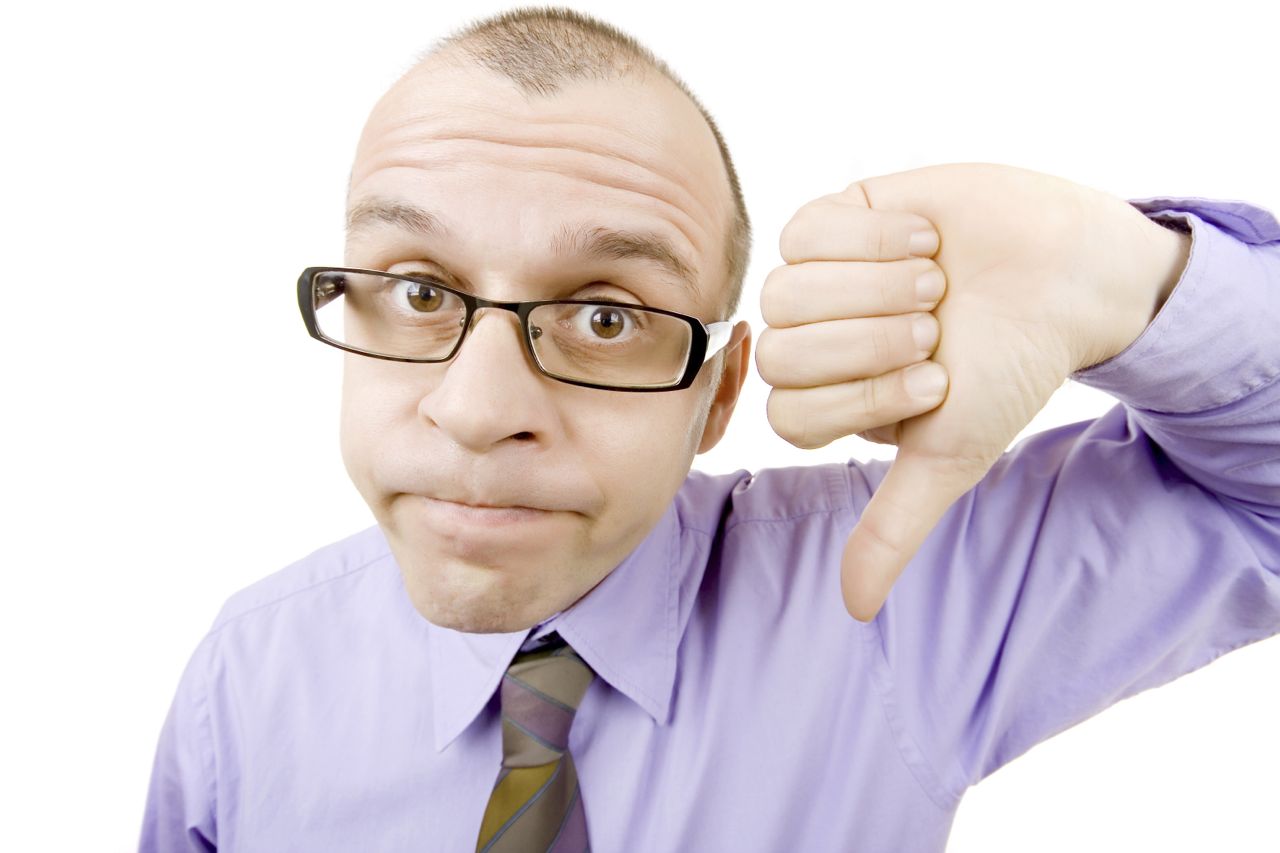 When a Donor Says No 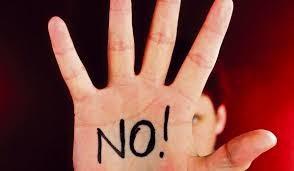 I remember it very well. I was working with a major gift officer several years ago, and he was having a hard time setting up a meeting with a particular donor to ask him for a large gift. The problem wasn’t about actually getting the meeting. The donor was very amenable to sitting down with this MGO. The problem was that the MGO was afraid.
Now, the MGO didn’t say he was afraid, but I knew. I’ve seen behavior like his in scores of other major gift fundraisers when it’s time to talk directly to a donor and ask for a gift.
In everything else this MGO did, you would say he was the perfect major gift fundraiser.
He was very personable, and his donors and colleagues really liked him. He was great at creating meaningful touchpoints for his donors. He was fantastic at follow-up, and he recorded every move in the database.
It was just that he had a really tough time soliciting his donors face to face. The thing is, for years he was able to “get away with it” because his donors actually did make gifts. And because his manager never had him create individual revenue goals for his caseload, he always managed somehow to make his overall goal. It seemed like every year an unexpected large gift would come through, and he’d get credit for it.
But when you took out those one or two donors who skewed his portfolio performance, his donor retention and value attrition rates were extremely poor. Additionally, I saw in the data that he had many donors who were giving the same amount year over year over year over year.
This was the indicator, when I first started working with him, that he wasn’t asking his donors for gifts.
However, now that I was working with him and we created goals for every donor, the pressure was on him not only to deepen relationships with his donors (which he had already done a really good job of), but to start challenging his donors with face-to-face solicitations as well.
In my weekly meetings with him, he always seemed to have an excuse why the donor did not want to meet with him. Finally, after weeks of hearing this, I said, “Hey, what’s really going on here? I think you’re actually avoiding asking a donor for a gift. There is no way you’ll ever make your goals if you don’t solicit your donors.”
That’s when it finally came out. “Jeff, what if I ask and the donor says no? I’m not sure what to do.”
I was so glad he said this. Now, I can work with him.
So I said to him, “What is the worst thing that could possibly happen if a donor says no?” He replied, “Well… he might never want to give to us again.”
“Okay, good. Neither you nor the donor is going to die. So, the worst thing that could happen is that they stop giving? Well, if that is the worst thing, so be it. I would guess, though, that the worst likely outcome is that the donor just won’t give that gift you’re asking for.”
The world will not end, and you will still be alive.
Then I told him about the “no’s” I received from donors in my career – while they may sting a bit, I now look back at all that rejection as my greatest tool in learning how to ask donors for gifts.
Then I switched it around. I said, “What is the best thing that could happen?” He said, “I guess the best thing is that she would say yes and give a great gift.”
Exactly. And over the next couple of weeks, all we did together was visualize each meeting he was going to have with a donor that ended with a positive outcome. We also talked through the worst-case scenario and lessened the impact of a “no.”
We role-played until he felt comfortable. We talked about the philosophical and spiritual aspects of giving, and how his donors will find joy in giving – and his job was to fulfill his donor’s passions and interests to change the world.
What happened? Well… he was rejected by a donor on his first ask. Did he give up? No. He realized it wasn’t going to kill him. He got back up, dusted himself off and asked again. The next time he asked, the donor said yes. That’s all it took…he was off and running.
Yes!!
Now, years later, I would call him a “full-package” major gift fundraiser. Not only does he cultivate and steward his donors well, he can ask boldly and with confidence. He’s exceeding his goals, he’s got great relationships with his donors – and he loves his job.
Are you afraid of a no? Do you find yourself figuring out how NOT to ask your donors for a gift? I’m telling you as someone that has been rejected by a donor many times, you will be okay. You will live through it. And you’ll be stronger.
But you will get donors who’ll say YES, and that is the greatest feeling ever. You don’t want to deny yourself that feeling.
Jeff
PS — For more on this topic, check out our free White Paper, “The Art of Soliciting a Donor.”