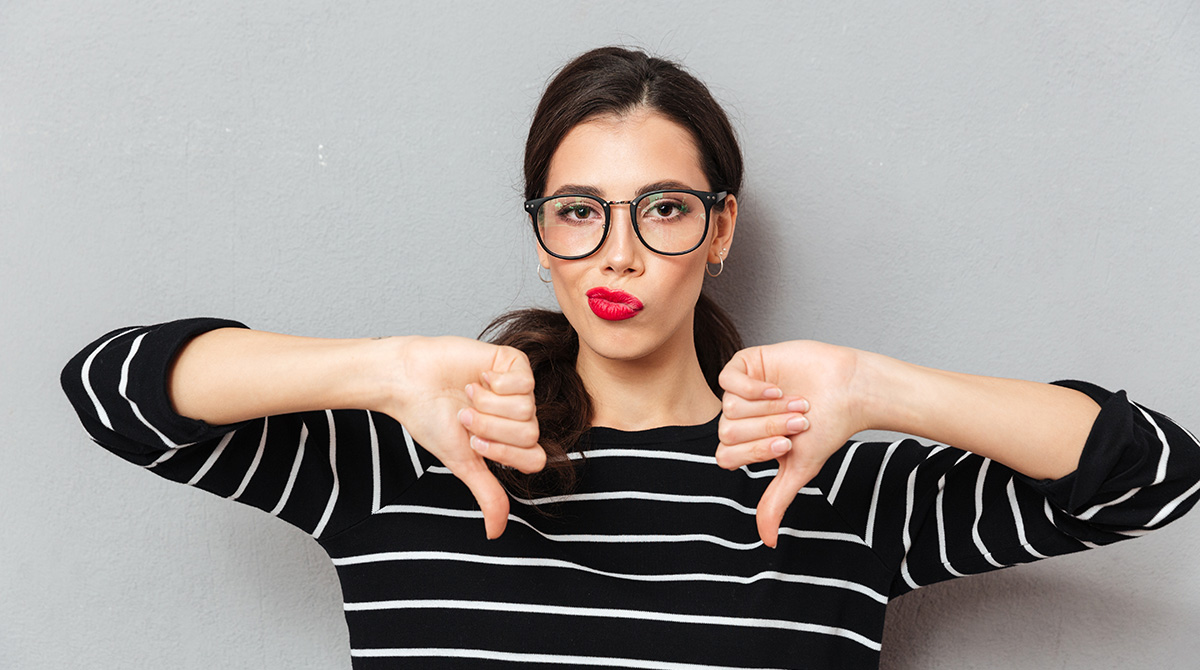 Getting Rejected is Part of Your Work 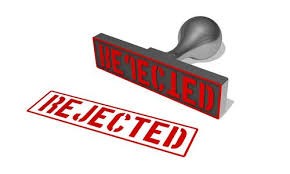 No one likes to feel rejected, whether it’s by a love interest, a friend, a family member or a donor in your portfolio.
But the fact is, if you do your work correctly, you’ll face a ton of rejection in your career. You won’t be able to avoid it – nor should you.
Richard and I get a lot of questions and comments from mid, major and planned giving officers about how hard it is to get donors to engage. After a few attempts, you tend to “move on” because you’re tired of not hearing back from a donor.
You take it as rejection if a donor doesn’t respond to you; and because you don’t like that feeling, it’s easier to stop reaching out.
I’m going to tell you this: The more you get rejected, the more successful you’ll be as a fundraiser! I know, I know… that seems counter-intuitive, but over the many years I’ve worked with major gift fundraisers, I’ve found that this is the truth. The more you’re rejected, the more clarity and focus you’ll have going forward.
Rejections helps you in a couple of ways:

Our society is so focused on avoiding failure or rejection. But the truth is that the best MGOs we’ve had the pleasure to work with have been through multiple rejections and failure. How they responded to that rejection was the key to their ultimate success. Each rejection brought them greater clarity for what they needed to do next – either to move on and focus on the right donors, or to dive deep and figure out how to get a “yes” the next time.
I know that rejection doesn’t feel good, but don’t get discouraged by it. Rather, use it as a tool to learn from and help you focus. Over time, because of that renewed focus, rejection will come less often. It will never go away, but the sting and the frequency will lessen.
Jeff