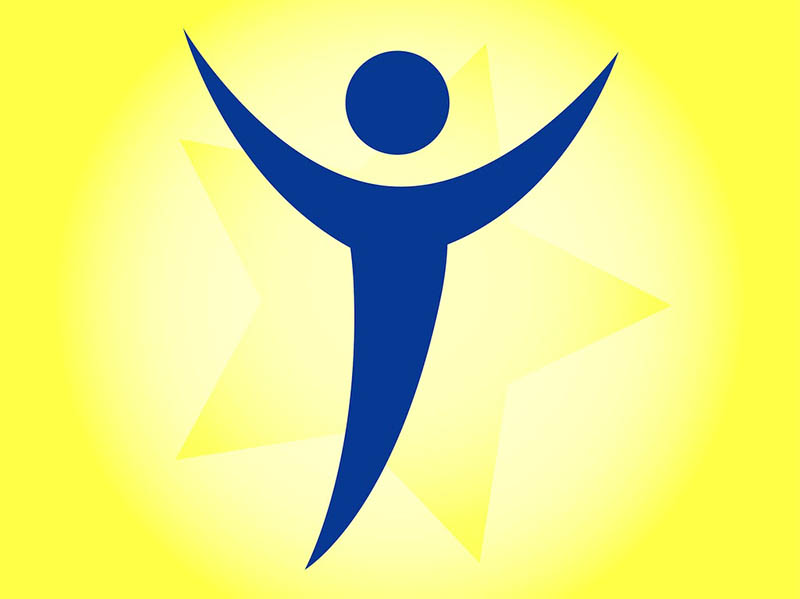 Going Beyond What is Expected of You: Providing Outrageous Service 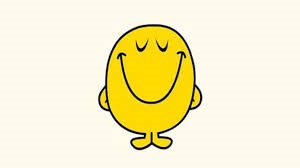 Third in a Four-Part Series

For you to be a good major gift officer, expectations are already high. I listed those expectations in my first blog post in this series. Your work is no small task; Richard and I know that you have one of the toughest jobs that the non-profit world offers.
But this series is about going beyond good, to being great. Being a great major gift officer requires that your actions go beyond everyone’s expectations of you.
Providing outrageous service to your donors will do that.
Leaders and managers expect that you will cultivate and steward your donors well. Their expectation is that you will establish relationships with donors, understand their passions and interests, thank them properly, report back the impact their gifts are making, and throughout the year create meaningful connections.
That is a ton of work right there for a full caseload of donors!
But to go BEYOND that and really serve your donors at a level that will delight them beyond belief, here are some ideas for you:

By putting these ideas into practice, you will set yourself apart in your donor’s mind and heart. Again – need I remind you? – donors have many other major gift officers talking to them, clamoring for their attention.
However, you are going to break through all that and go beyond expectations, by providing outrageous service to your donors. (Tweet it!)
Jeff
Read the whole series on Going Beyond What is Expected of You: