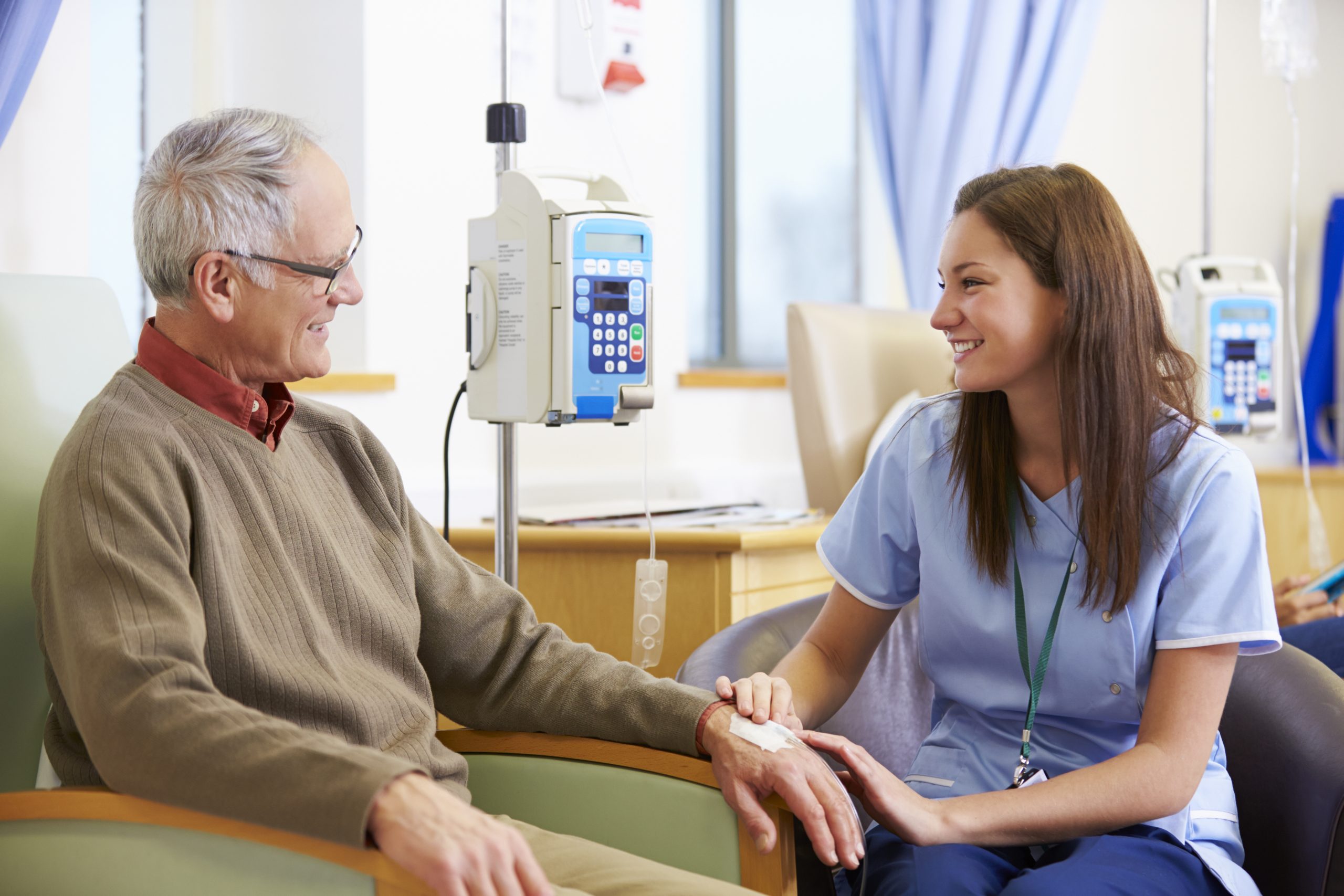 This is the first post in a 4-part series on “Why the Healthcare Sector Has to Focus on Major Gifts Now!”

We have been working with the American Cancer Society (ACS) for over three years now. In that time, they have doubled mid and major gift revenue. One day, I’ll write in detail about how they did it, but the big point is that a few years ago they realized they need to invest in major gifts, got leadership to embrace the concept, and had the will and determination to get it done.

ACS had been heavily reliant on direct-response, event, and peer-to-peer fundraising for a vast majority of their contributed revenue. Thankfully, they had internal champions who knew they needed to diversify their revenue streams.

These leaders gathered support across the organization to make this change, unknowingly right before the COVID-19 pandemic occurred, and their foresight and determination has led to incredible and enviable growth for their organization.

Their story is what inspired me to write specifically to all healthcare-related charities. Now is the time to start focusing on mid, major, and planned giving.

I’ll be blunt: your health-related organization is way too reliant on transactional fundraising. Or maybe you don’t even focus on individual fundraising at all. I’m not alone in this thinking. Go on the website for the Association for Healthcare Philanthropy and read the many articles imploring its members to start focusing on raising major gifts from individuals, reduce the number of events, and move beyond just relying on direct-response, and/or peer-to-peer fundraising for most of your revenue.

Now, I want to make it absolutely clear that we are not against any of those types of fundraising. But the amount of resources, investments, and energy on them is overly skewed versus the investment in mid, major, and planned giving.

It’s even more perplexing to Richard and me why more healthcare charities are not making more of an investment in mid, major, and planned giving, when we know donors want to give beyond their transactional gifts.

How do we know this? Because every organization (not just the American Cancer Society) that we have worked with who is either heavily cultivated by direct-response, peer-to-peer, or events fundraising – we’ve seen them greatly increase their net revenue after creating or investing in major gifts.

Why? Because the organization is finally allowing donors to give at those levels of giving. Wait, what? “I don’t get that Jeff. What do you mean, allowing?”

We see this in almost every health charity data assessment we conduct. There are massive numbers of donors giving the same amount every year, whether it’s $1,000 or $5,000. No one is cultivating these donors. So, the donor, who loves the mission, just gives at that amount… year after year, after year.

Then finally, someone reaches out to them, gets to know their passions and interests, starts communicating with the donor as they requested, and then presents compelling offers based on the donor’s interest in the charity’s priorities.

Guess what happens? A $200,000 gift comes in from a previous $1,000 a year donor! It’s like unscrewing a bottle cap from a shaken-up soda bottle. Donors start giving to their potential.

It’s amazing what happens when you start talking to your donors. First, they will be in shock. I cannot tell you how many donors tell mid-level officers something like, “In all my 20 years of giving, I’ve never had anyone call me!”

By focusing on and investing in mid, major, and planned giving today, you will be setting up your organization for long-term growth.

If the American Cancer Society hadn’t decided they needed to change course, they would be losing tens of millions of dollars in revenue. Revenue that is going straight to cancer research and care. But, not only that; they’re also now set up for raising hundreds of millions in the years to come.

You can do this too. Do you have the will and desire to change the current path of transactional fundraising and move to transformational? The American Cancer Society did it, and I know you can too!

Other Blogs in the “Why the Healthcare Sector Has to Focus on Major Gifts Now!” Series: