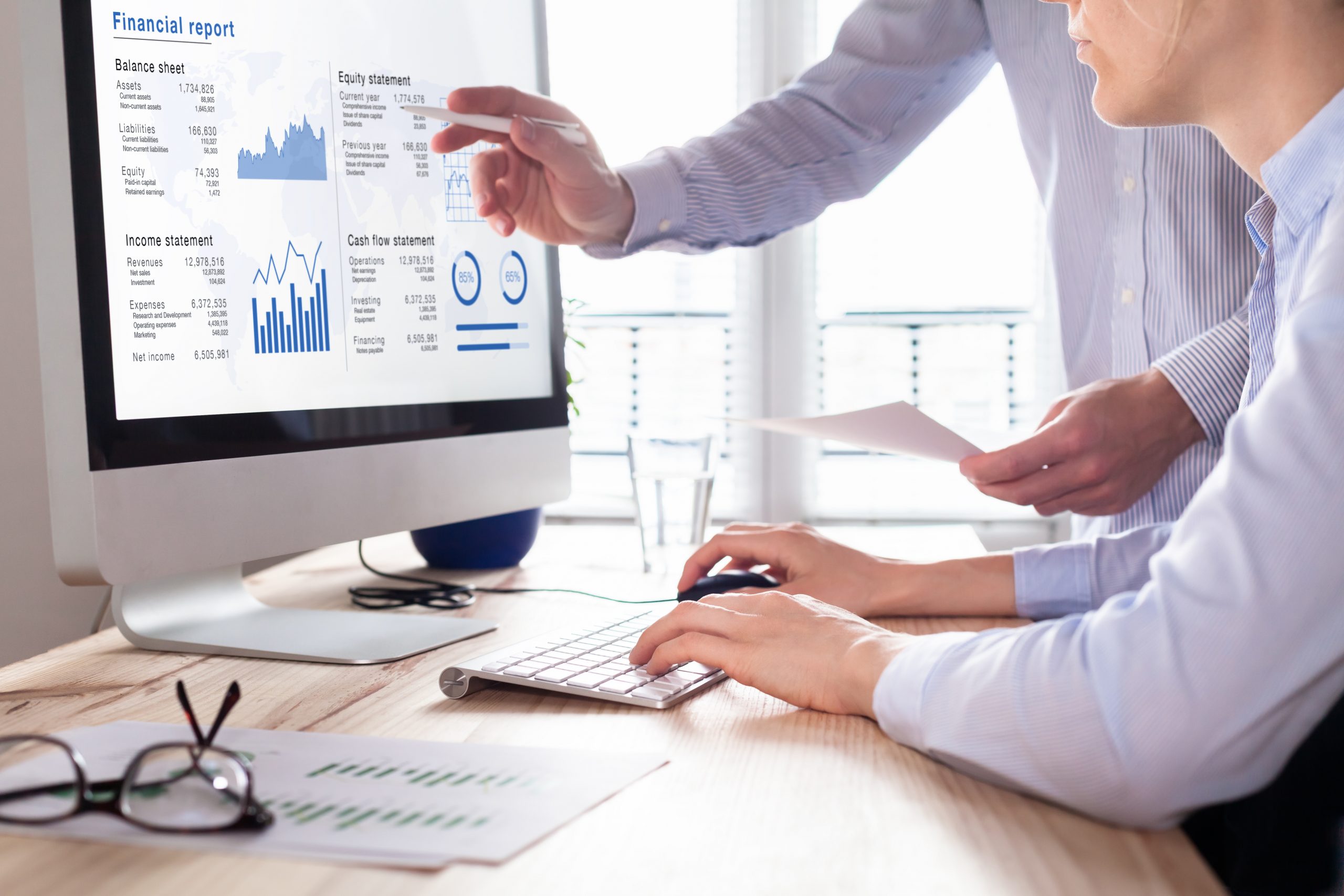 This is the third post in a 4-part series on “Why the Healthcare Sector Has to Focus on Major Gifts Now!”

And what about donor value retention?

Most non-profits don’t look at this metric. How do we define value retention? Quite simply, if you track the giving behavior of a group of donors (let’s say all donors giving $1,000+ cume) in one year, and then track the performance of those same donors in year two, you’ll see a tremendous number of donors who stop giving (donor attrition), but you’ll also see a great number of donors giving less (value attrition).

What Richard and I have found over and over is that typically non-profits lose 40-60% through donor value attrition, year over year. And non-profit leaders don’t even know it, because new donors are covering up the loss.

See this chart below:

View #1 is how most non-profit leaders evaluate a major gift program. And, on the surface, it looks pretty good. 21% growth! But you really need to evaluate it by using View #2. See what happened to the donors from Year 1 to 2. Almost 50% loss in value. It was the new $1,000+ donors in year 2 who helped bring growth to the overall program, masking the behavior of the donors from the prior year.

So, what happened to that group of donors from year 1 to 2?

Before I get into that, I want to point out that in the health sector, donor value attrition is even WORSE! It’s in the 60-80% range. Why? Because those donor files are filled with low-dollar acquired direct response donors and event donors. Those donors are notoriously poorly performing donors who don’t give past their initial gift and rarely give larger gifts in subsequent years.

So, why is value attrition so high? It’s because front-line fundraisers are not cultivating, stewarding, and caring for donors correctly.

It’s really that simple, yet it’s something that eludes most non-profits, especially health-related non-profits. And, speaking directly to all you health care non-profits, because you rely so heavily on direct-response, peer-to-peer, and events to bring in revenue, you’ve mostly neglected the mid and major donors in your file by not having a real mid and major gift program.

This is where the American Cancer Society (ACS) was three years ago. Back then, their value attrition rates were around 65%. Now, they are down to 40%. For them, that translates into millions of dollars that they have retained!

What did it take?

Let me give you a few strategies that ACS adopted:

This is how you reduce donor and donor value attrition. And, when you do, your revenue skyrockets.

Other Blogs in the “Why the Healthcare Sector Has to Focus on Major Gifts Now!” Series: