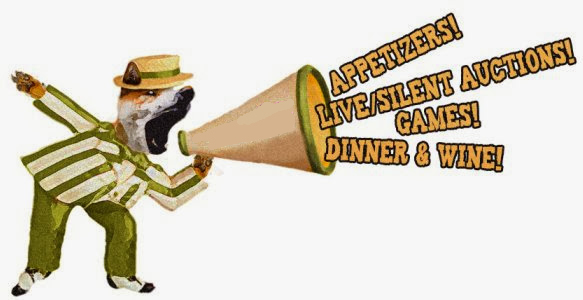 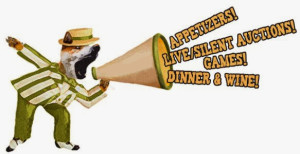 It is not surprising to me that many major donors do not give as they could to the causes they love.  The primary reason they don’t is because MGOs do not ask them to.  And one of the ways this happens is to invite the major donor to an event.
Here’s how it works.  The MGO has a cluster of very good donors on her caseload.  And, rather than do the hard work of identifying each donor’s interests and passions and creating an “ask” that is tailored to them, she decides that the best way to “get them involved” is to invite them to an event.
So a great deal of time and money is spent organizing an event (remember, as an MGO you don’t have much time, so this is taking away from your care of caseload donors) to which a certain number of major donors are invited.
A very nice program is delivered along with an activity and/or snacks or a nice meal,  an inspirational talk is given by a program person or the leader, and the event comes off flawlessly with a net economic result that either just covers cost (hard costs, not all the labor, which is also a problem, by the way) or gets some return in the range of an ROI of 1:2.
In the meantime, the major donor goes home and nothing much has changed in the relationship between him or her and the organization.  I agree, some stewardship has happened, but not much more.
I generally don’t like events in major gift work because:

At this point you might ask, “Richard, are you just plain against all events?”
Nope.
But I think they need to be more strategic.
The key objective of any event planning must be to deliver content that matches the donor’s passions and interests and moves them toward the individual financial objective you have set.  Note, I said the INDIVIDUAL financial objective you have set.  You have to keep your eye on the individual as you enter the group dynamic.
What all of this means is that you are proactive in assuring that the program content and the ask results in a dynamic that is no different than if you had met with the major donor privately.  Specifically, this means:

In our opinion, every event should have the following three strategic objectives:

Each of these objectives are connected and inter-related.  They can’t be planned for or considered separately.  They are synergistically linked.  If you can’t deliver on these three objectives, then you shouldn’t have the event.
No, I am not against events.  Put simply, I am against anything that gets you away from that very special, and rather mystical thing that happens when you have connected with a major donor.  You have discovered their passion and interest, and now you have the opportunity to fulfill that passion and interest through their giving to your good cause.
I’m for serving donors outrageously.
Richard