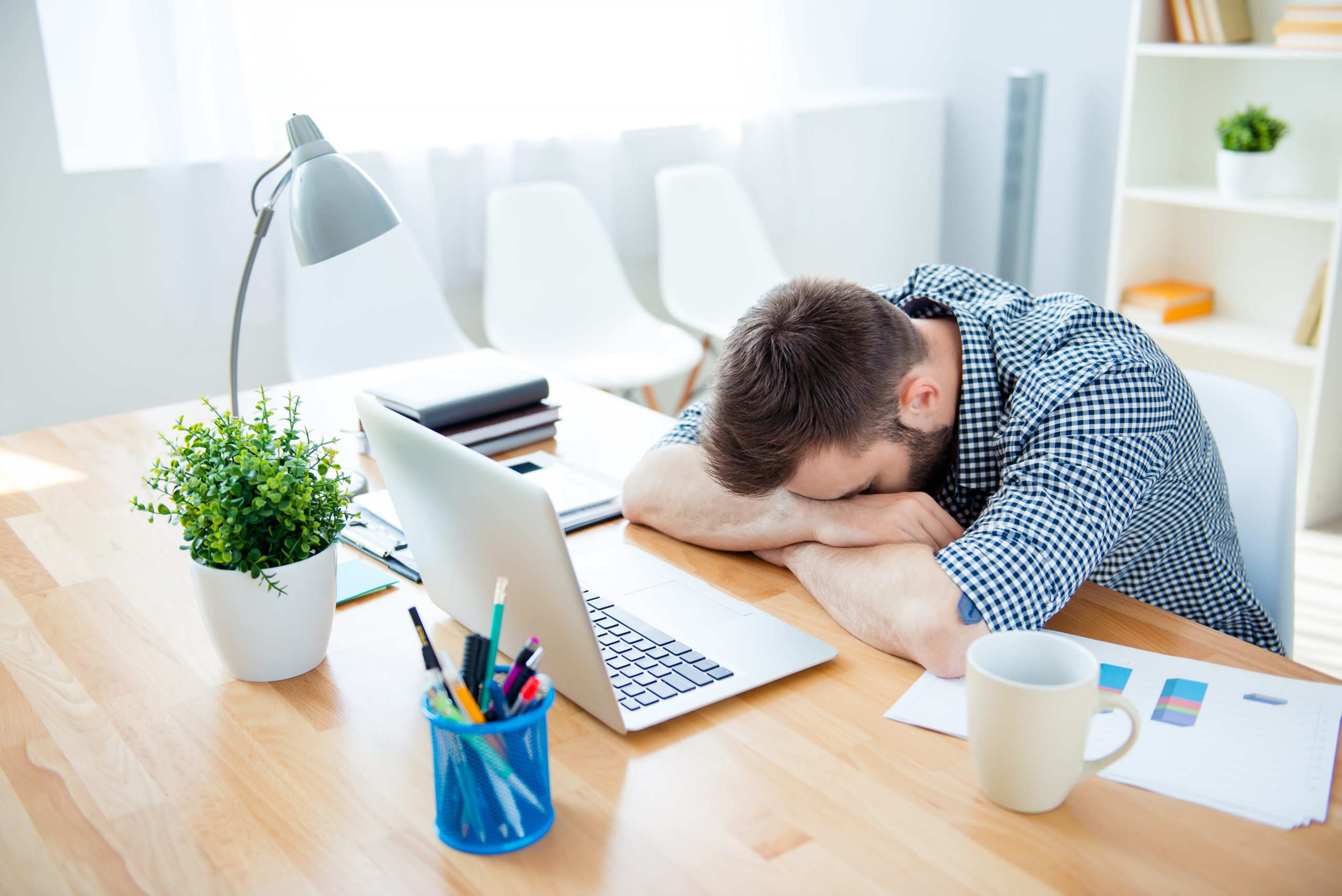 How to Deal With and Change a Toxic Non-Profit Culture

This moment has been called “The Great Resignation.” Front-line fundraisers are leaving in droves for better work – leaving non-profit causes they love. And the non-profit sector needs to look inward at why people are leaving. Rather than wringing our hands about it, this is a great opportunity to create a non-profit culture and workplace that will honor and bring joy to staff.

As I stated in my last post, the majority of front-line fundraisers are leaving because they don’t like their manager, or they are not managed properly.

However, I also suggested that what creates bad management is bad leadership and a toxic culture that allows it. A toxic work culture will suck the life out of your fundraising staff, leaving them demoralized, hurt, and abused, and it’s a contributing factor to why they are leaving.

How do you know that you have a toxic non-profit culture? Well, you probably intuitively know, but here are some signs of it written by the 6Q blog that specializes in workplace culture. I’m going to highlight 4 of the 7 signs they write about. (I urge you to read their blog because it’s spot-on.)

These are the signs and contributing factors that lead to a toxic workplace. From the stories that Richard and I hear from front-line fundraisers all over the world, this is happening everywhere, but the good news is that a toxic non-profit culture can be turned around.

I’ve been doing a bunch of research and in the last four months, there have been tons of articles on this because many companies and non-profits are evaluating their culture due to this “Great Resignation” going on.

As I stated in my first blog post on this subject, I think this has been a real gift to us in the non-profit sector because we are “waking up” to understanding our fundraisers and the rest of your staff makes your mission happen.

One of the best articles I read in how to improve a toxic workplace was written by Scott Mautz, who wrote for Inc.

Scott interviewed and surveyed more than 3,000 employees and leaders toiling in toxicity. You can read the entire article, but here are the main points coming out of his research:

Wow, that is good stuff. What I love about this is that these are things that not only leadership can do, but managers and staff can help contribute to so that everyone is working toward a better, life-giving culture.

In my next post, I’m going to talk about being the manager people WANT to work for!

Other Posts in This Series: