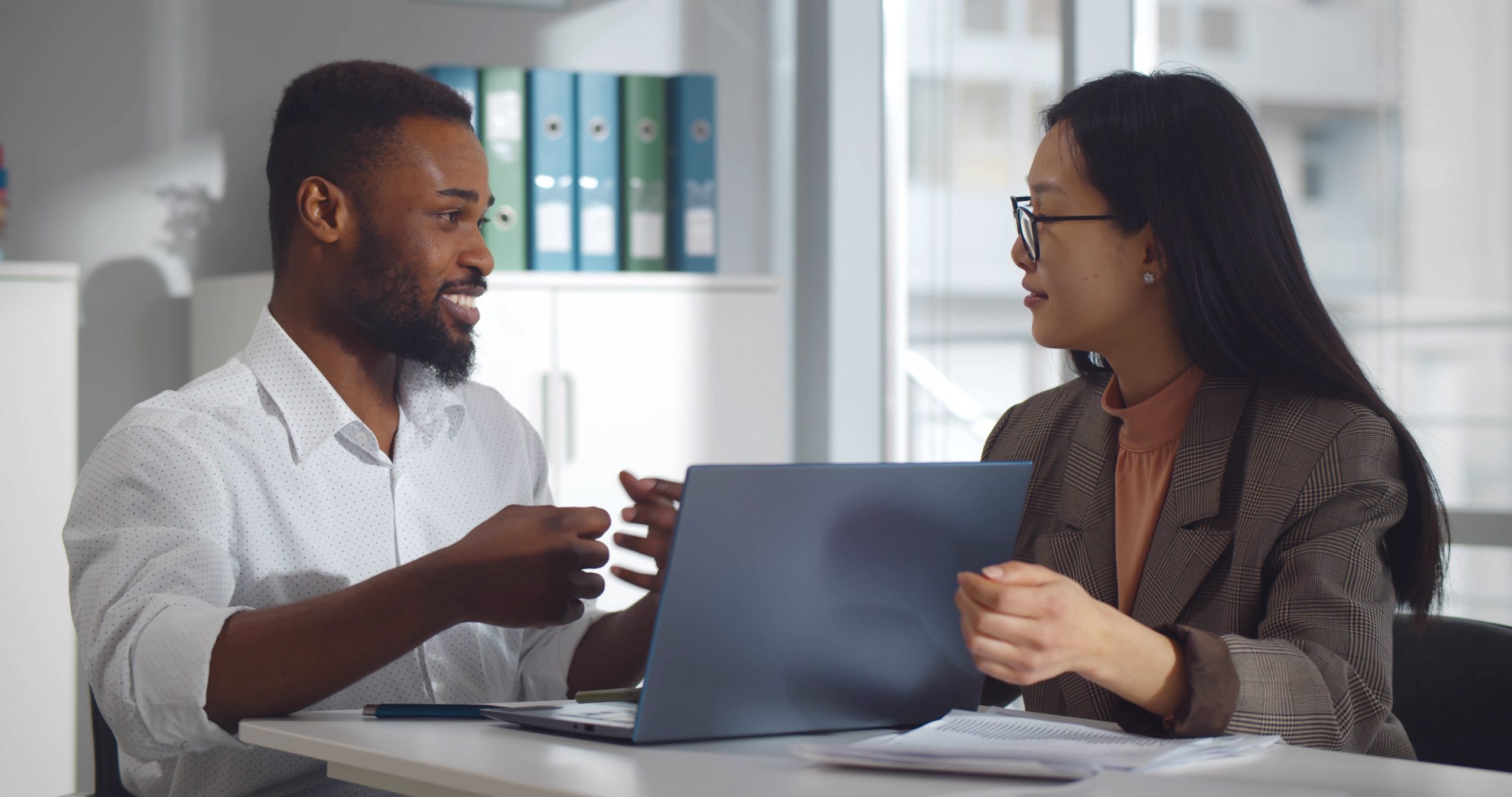 How to Measure Meaningful Connections

There’s been a big change in the non-profit world. And this change isn’t one that many non-profit leaders and fundraisers are ready for. At Veritus, we’ve been speaking about the importance of meaningful connections for years. But the traditional method of using face-to-face meetings as an evaluation metric has been upended by the reality that many donors don’t prefer to – and might never want to – meet in person.

Yet most leaders and managers we speak to are still using face-to-face meetings as a key evaluation metric for their team, and most fundraisers are still insistent that a donor connection must occur face-to-face. This antiquated thinking is not honoring the donor, and it’s costing non-profits many valuable relationships.

Especially considering that it’s been two years since the pandemic started, it makes sense that donors now expect alternatives to face-to-face meetings. And they’re yearning for communication that matches their preferences. Now that there are ample tools available to engage donors in other ways, there’s really no excuse for insisting on in-person meetings – this is the old way of thinking. It’s time to focus on creating meaningful connections with donors, rather than the medium of communication.

But what is a meaningful connection, and how can you measure whether you’ve had one?

First, a definition: simply put, a meaningful connection is any interaction and communication with the donor that moves the relationship forward. This can happen in any manner including text, LinkedIn, video, phone, traditional mail, and, yes, in a donor meeting.

There’s one additional aspect of having a meaningful connection, and that’s whether you are starting with a group of qualified donors on your caseload. So, a basic question before we go any further is this: are all the donors on your caseload qualified? If they aren’t, then you can expect to have more rejections from your caseload donors because on average, two-thirds of them don’t want to talk to you in the first place. Establish a qualified caseload of donors before you go any further in seeking meaningful connections.

That might sound a bit harsh, but it’s the reality for many fundraisers. Think about it this way. Someone approaches you, either asking you to buy a product or service, or even for some kind of involvement with their group. But when they start talking, you realize it doesn’t interest you. What do you do? You shut down and, in a socially acceptable way, you move away to something else that has value – something that merits your attention.

The result is that you give a polite “no.” And that is the end of the story.

This reality leads me to one of the core metrics you can use to measure whether you are making meaningful connections with donors: the number of encounters.

The number of donors who say “yes, I will talk to you” goes up with your number of encounters, IF you’re coming to the donor with something they value – something that matches their passions and interests – and when there’s a meaningful interaction around that topic when you connect.

Another metric is average giving. It goes up if a meaningful connection occurs. Think about it this way. If you’re presenting something of value to your donor – something that matches their passions and interests – and you’re asking that donor for their involvement, then their giving goes up. Sometimes in dramatic ways. And here’s why: there’s a perfect match between the offer you are presenting and the donor’s interests and passions. So you’ll see higher engagement and higher giving. You can measure this.

The last metric is retention. Retention also goes up when meaningful connections have happened between you and your donor. Why? Because they are interested and engaged. Who would want to leave the room where there’s a discussion on something that really interests them? No one. And that is the point. Interact with your donor about something they truly value, and they will stay with you. You can measure this.

There you have it. Measuring meaningful connections.

To summarize – there are three ways you can tell if meaningful connections are occurring between you and your donor:

Jeff and I have been saying this for years. When you truly serve a donor’s interests and passions, you’ll get their attention, their loyalty, their engagement, and their investment. That’s how it works.