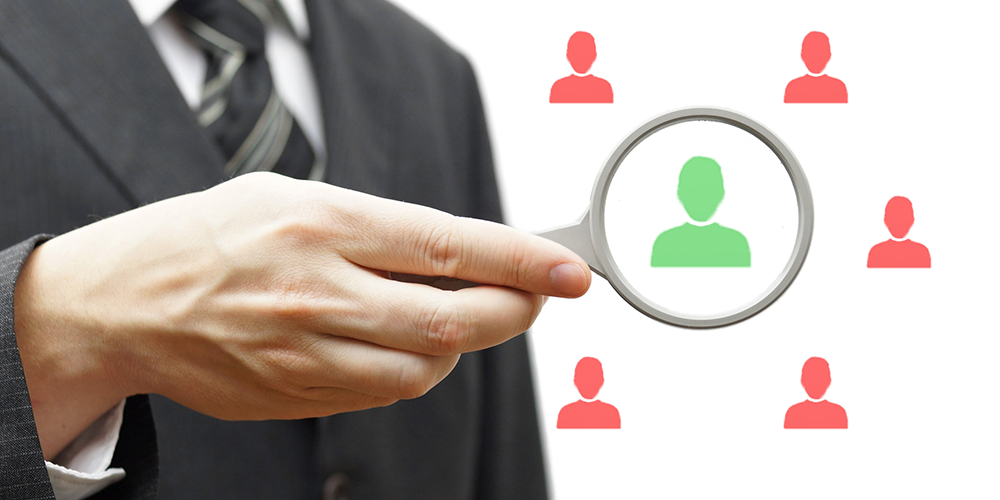 How to Qualify Donors: An Introduction 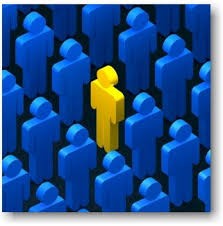 “The donor won’t even return my call, and I am so frustrated!” said the MGO. When we checked to see why, it was not surprising to find that a majority of the donors on this MGO’s caseload did not want to connect. Why? Because the donors on this caseload (like those of hundreds of MGOs like him around the country) had not been qualified.
This is a core problem in major gift fundraising: well-intentioned MGOs talking to the wrong donors. This is why I am writing this six-part series on How to Qualify Donors – how to find the donors in your donor base that actually want to relate to you in a more meaningful way.
But first, a little context.
At Veritus Group, we feel very strongly that there are just a few metrics that matter, related to measuring the performance of a MGO and a major gift program.
I’ve shared this chart with you before – in a 2014 study done by Bentz, Whaley and Flessner on “Optimizing Fundraiser Performance” in the healthcare and education sector, the authors stated that major gift metrics had changed in priority and emphasis from 2005 (“past”) to 2014 (“current”), as reflected in the following chart: 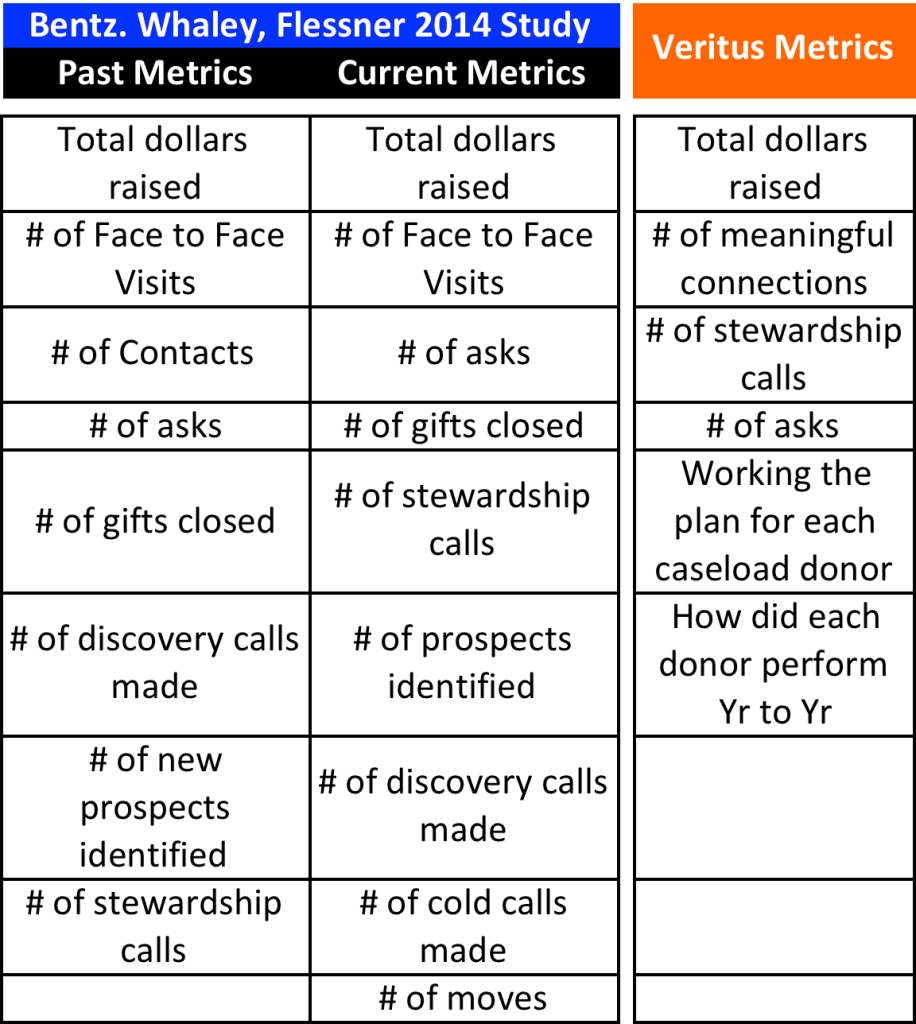 Note that I have inserted a column showing what Jeff and I think matters most in terms of measuring MGO performance. Most managers would agree that a key metric is total dollars raised. And the more enlightened managers will know that donor retention – how did each donor’s giving maintain course (or not) year to year – is also important.
But after that, in our philosophy, there are only four other metrics that matter:

That’s it. Here is an important point: if the MGO does not have a connection of some sort with the donor, then success in meeting these metrics is impossible. You can’t have a meaningful connection or a stewardship call that is worth anything, or do an ask or even come up with a plan for a donor, if you haven’t already connected.
THIS is why qualifying donors for a caseload is so important. Too many caseloads of too many MGOs around the country and in Europe are stacked with up a majority of donors who do not want to talk or connect with anyone – in fact the number of non-responsive donors is as high as 75% of the caseload! This is an impossible situation.
Over the next five posts, we’ll discuss these topics to help you:

Qualifying donors is very, very important – no, critical to your success as a MGO. Ignore it to your peril. Embrace it, and you will have success. There is nothing like talking to a donor who actually wants to talk to you!
Richard
Read the whole series: How to Qualify Donors