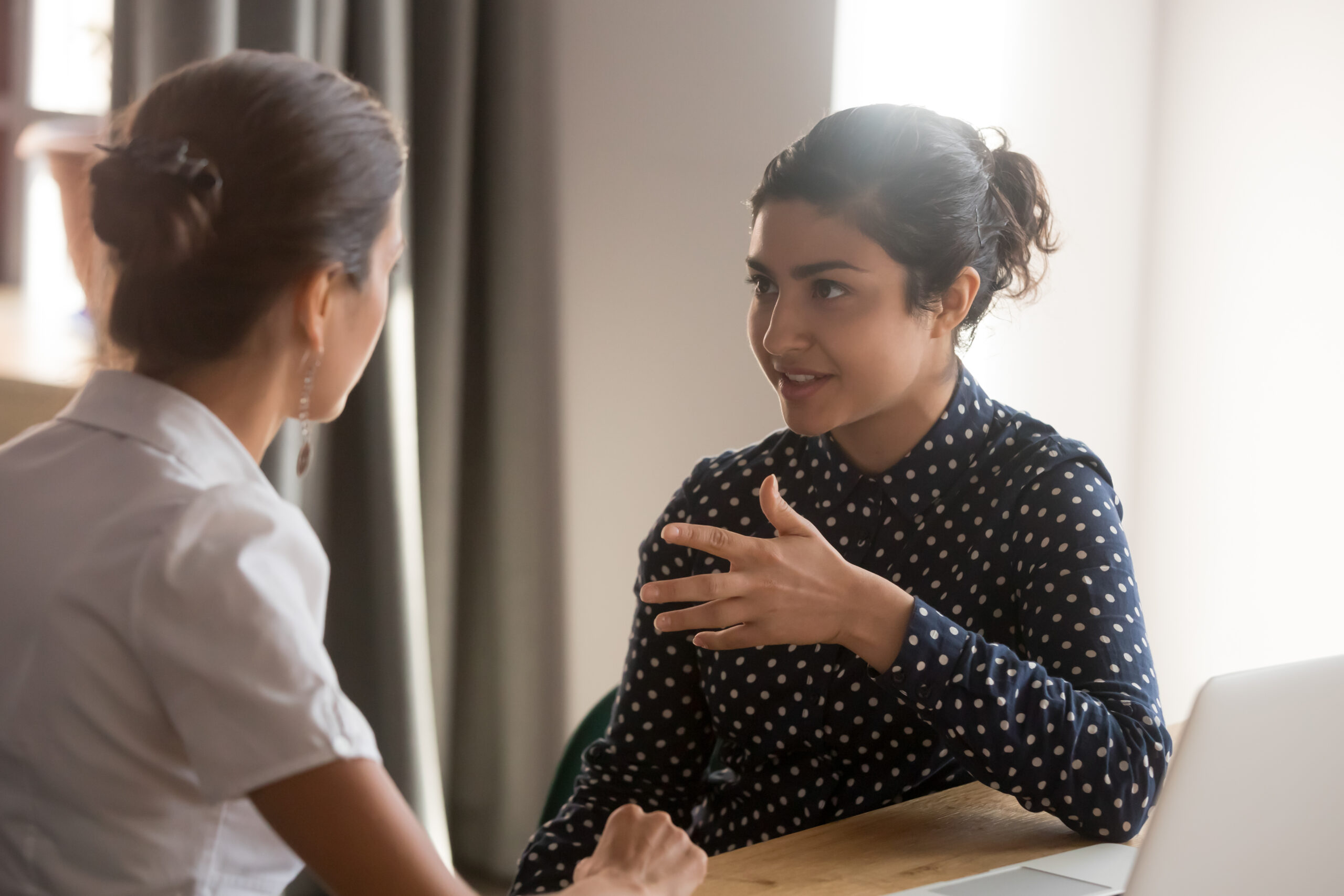 If You’re a Frontline Fundraiser, You Have to Ask

Here’s a story of how one frontline fundraiser took a caseload of donors, started out great, then, due to some unforeseen circumstances related to a delay in rolling out a program, ended up not asking for a year. This drop in revenue was reversed after the fundraiser began asking again and fully implementing The Veritus Way into his caseload management. But the impact in lost revenue was significant.

Here are the numbers:

In Year One, the frontline fundraiser had a medium-sized caseload where the donors gave $1.865 million in the year he started managing them.

Then some serious problems arose with the rollout of a program that already had significant financial support. As a result, the fundraiser stopped asking donors for gifts. Now, this was a unique situation, but we see this happen all the time where fundraisers think they’re “doing well enough” or they’ve already met their goal due to a big gift. In this case it was a program implementation delay.

In many cases, the frontline fundraiser just stops asking. We don’t know where this idea comes from. Maybe it is about a personal view of getting money from donors that feels uncomfortable. Maybe it’s a fear of hearing no. Perhaps it’s a lack of knowledge. Who knows.

But, in this case, the result of not asking was a huge drop in revenue in Year Two, from $1.865 million, down to $712,571! A 62% drop. That’s a boatload of money. And it wasn’t one big gift that went away. It was simply because the frontline fundraise was not stewarding the donors he already had and asking them to give.

This whole business of not asking, regardless of the circumstances, is not a new situation for us. Jeff and I had seen it before.

In this case, in Year Two, when we started seeing the drop in revenue, we moved into training and discussion mode on fundraising philosophy and strategy and the need to keep giving opportunities fresh and in front of the donor. The frontline fundraiser was receptive and professional, and things began to change.

You can see the turnaround in Year Three, and the “knock it out of the park” numbers in Year Four.

Here is why I am sharing this story with you:

Your caseload revenue numbers – the performance of the same group of donors from year to year – tell a story about how YOU are doing in managing your caseload. If your caseload giving starts to decline, there’s something wrong with either your mindset or your strategy, or both. Pay attention to that. These numbers reflect good and bad approaches to fundraising.

If you see your numbers dropping, identify the root cause. It may be that:

All these situations are reparable. So, take steps now to identify what is going on, repair it, and get back on the right track. You can see in the example of our frontline fundraiser above, it’s possible to turn this around and build your caseload to be even stronger than before.