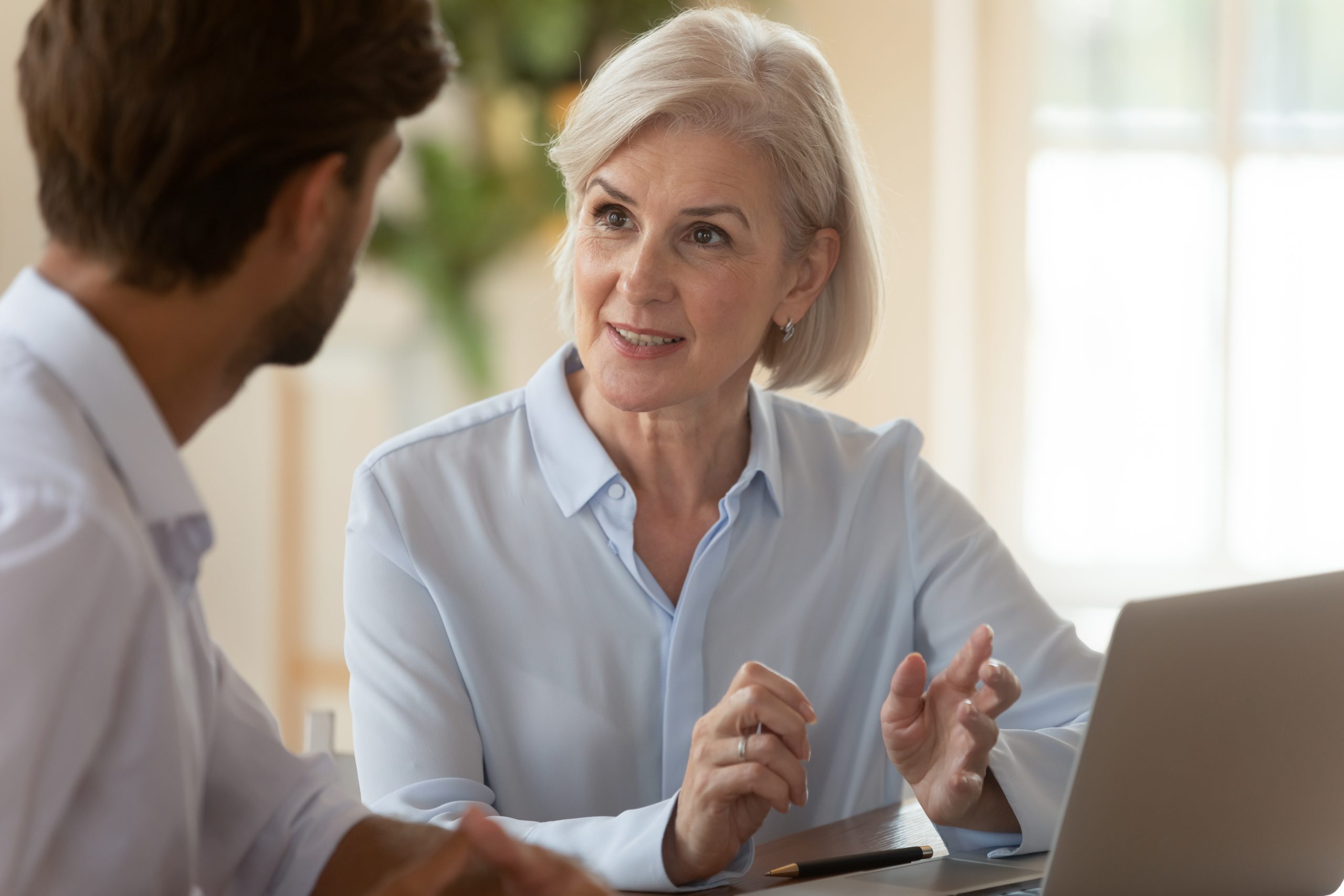 Getting Over the Fear of Asking Donors for a Gift

A while back, Richard and I did a webinar where we answered questions from readers of this blog. There were over 200 questions submitted. A large number of those questions had to do with asking donors for gifts, and more specifically, how to get over the fear of it.

There is a lot of fear out there!

Very simply, here is how you get over that fear: just start asking.

I’m not trying to be glib. I’m serious. In every case where I’ve worked with a major gift officer who was afraid to ask, the only way they got over it was to actually do it.

You have to make the decision that you are finally going to put fear to the side and step through it (or over it or whatever) – you are going to do it.

I can hear you now: “That answer is too simple, Jeff. Isn’t there so much more to making an ask than just asking a donor for a gift?”

Yes there is, you’re right… but first it takes your decision to do it.

This reminds me of a CEO I worked with, who had put off asking for gifts from donors for over 20 years! Yes, that’s right. She relied on anyone and everyone else around her to solicit donors. However, by the time I got to her, she was putting her organization in jeopardy by not asking.

As I sat with her, she went on and on about why she didn’t want to ask. The reasons were all about her fears. So once I was able to help her work through what was behind those fears, I said, “Look, now you need to make a decision: are you going to do this, or not?”

It took her a week to get back to me. Then she finally said. “Jeff, I’m going to do it.” Great! Then I worked with her for weeks and weeks to get her and the donor ready. She never wavered in her decision, because she made the commitment to do it.

Her first solicitation of a donor was for $500,000. With all the practice she did on permission-based asking, she was flawless. The donor said yes, and then added, “I’ve been waiting a long time for you to ask me!”

Now she’s soliciting donors left and right. This is after 20 years of making every kind of excuse she could, NOT to ask.

She is no longer afraid.

Here’s how to move forward. Confront your fear about this head-on. Why are you afraid of asking? Remember, this fear is really all about you – not the donors, or your executive director, the board or your organization. You.

So make the decision to do it. Once you do it, you’re on your way. Now, commit to yourself and to a colleague that you’re going to walk through that wall of fear, and ask!

It’s a beautiful world that’s full of joy and life on this side of asking!

This post originally appeared on the Passionate Giving Blog on September 3, 2018.