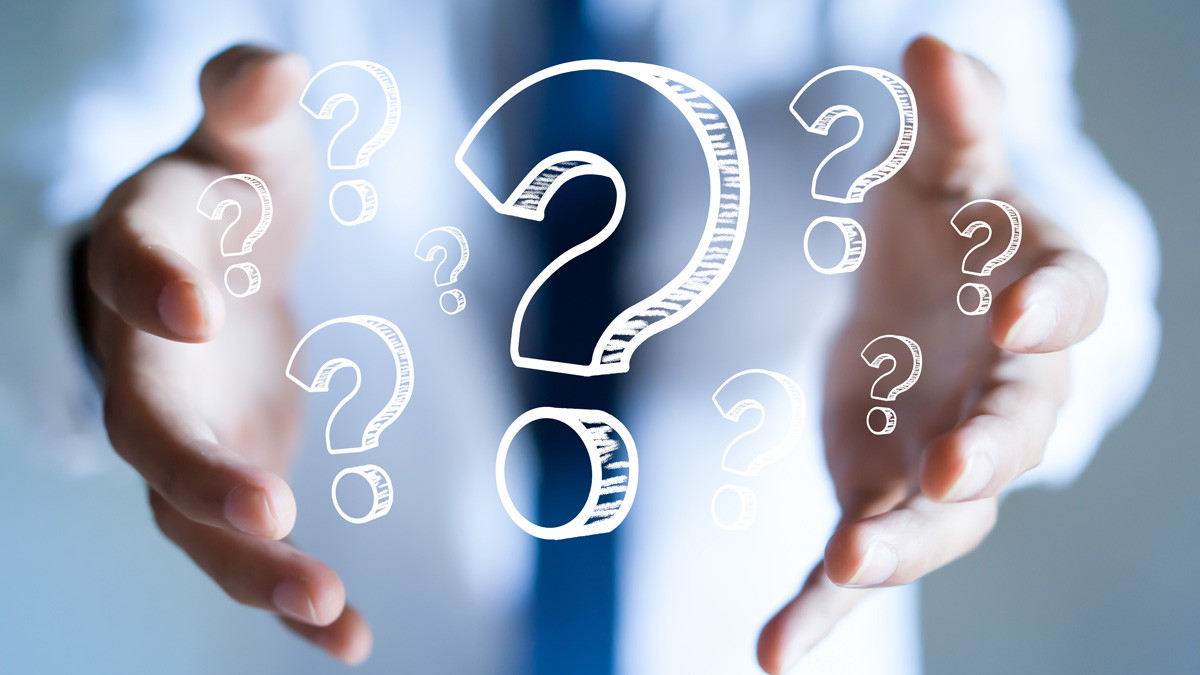 Today, I’m really excited to begin a series of six blogs that will introduce a new asking model that Veritus has created. It’s called Permission-Based AskingTM.
Jeff and I have a ton of energy about this because we’ve been searching for a way to fully express our values around honoring the donor in the giving process, while asking effectively. Many asking strategies are about getting the money – some of them even approach manipulation.
This is the ground floor of launching what we believe will be a major change in how donors are asked to become involved with the causes they love and support.
The model blends the most current concepts of thought leaders in the commercial marketplace on how to honor and retain customers, with the best practices from the non-profit world on donor and value retention.
This blog series is an introduction to the model – so I won’t cover every detail in this blog series. Our Major Gift Academy is developing extensive training where all the details and nuances of Permission-Based AskingTM will be taught.
OK, here is some background.
In 1999, Seth Godin observed that successful campaigns were the ones that sought the customer’s consent. From that core idea he wrote the book Permission Marketing: Turning Strangers into Friends and Friends into Customers, which was published on May 6, 1999.
Permission marketing allows consumers to choose whether or not to be subjected to marketing. This choice results in better engagement and customer retention.
Permission-Based AskingTM is based on the concept that a fundraiser should ask for permission to become a partner in fulfilling the donor’s passions and interests. Interesting concept, isn’t it? Asking permission to ask. We don’t usually think about asking in this way – we just ask, presuming it’s OK. This is why donors feel abused – why they feel like cash dispensers – why they don’t feel valued and honored.
We need to change this. And that’s why Jeff and I, along with our Veritus team, have created this asking model.
Here’s what it looks like: 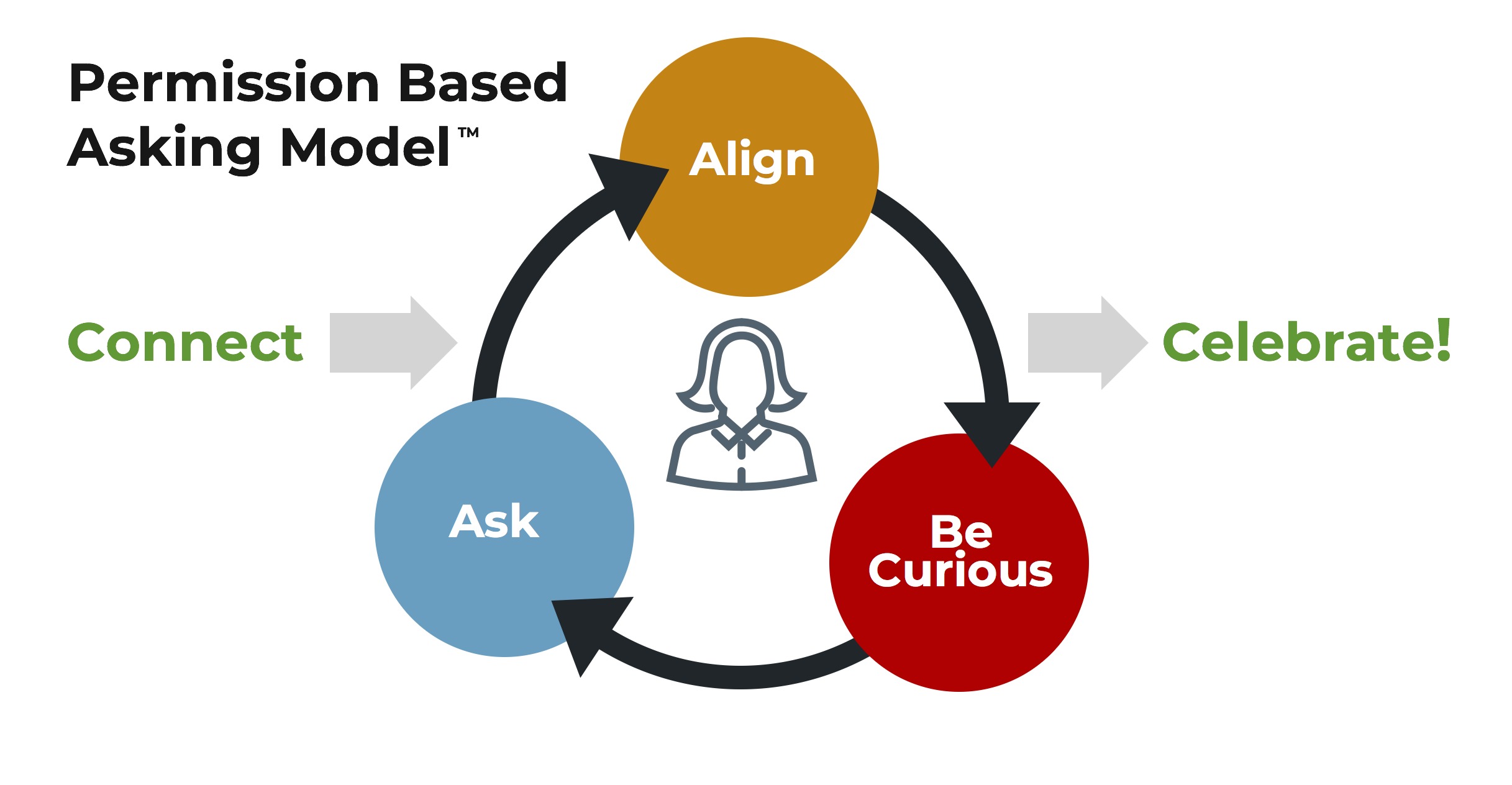 There are three important concepts to keep in mind when using this model:

There’s always a need to let the alignment process function for any type of answer or situation you may encounter.

This celebration point is missed in most asking strategies and models. That’s because those strategies focus on getting the money rather than celebrating what the donor has accomplished. Don’t make that mistake. Your main objective in fundraising is to fulfill the donor’s interests and passions, not to secure the money. The money is a result of fulfilling the donor’s interests and passions. (Tweet it!)
There are two important roles you’ll need to play as you use this model with a donor:

Oh, there is one more very fascinating and useful feature of this model. It can be used to ask for anything in any situation. Just think of any aspect of your life – personal or professional – where you need to ask for something. Now go through the steps of connection, alignment, curiosity, asking and celebration. You’ll find that this works in every situation where you need to ask someone else for something. You’ll see how this works in a practical way as we get further into the details in my future blog posts.
In my next post, I’ll get into how each step works. Stay tuned. And remember, as you’re dealing with your caseload donors, keep honoring them by being curious about their interests and passions. Keep serving those interests and passions with passion, energy, and care – and make sure you’re asking permission along the way.
Richard
Read the whole series on Permission-Based Asking: