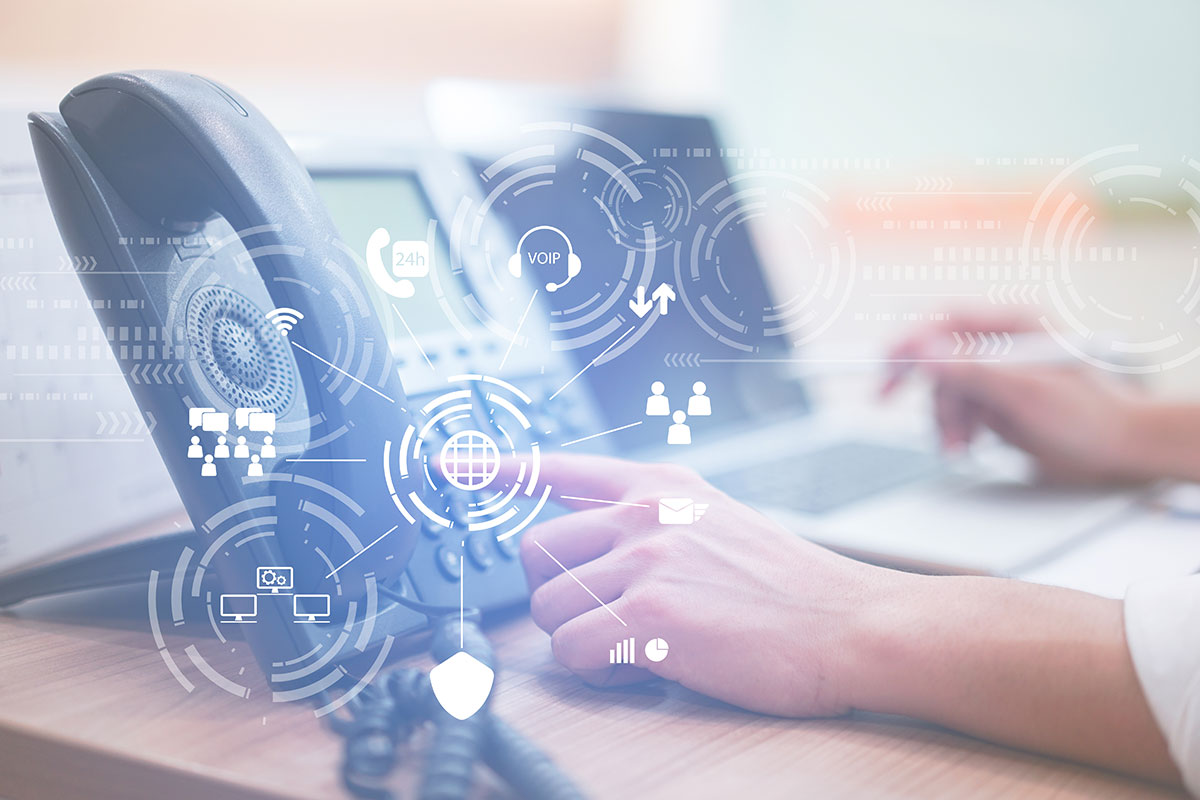 A Case of Instant Thanks

One of the most frustrating aspects of our work in nonprofit fundraising is to uncover situations where donors are neglected, ignored or abused.

I remember one situation a few years ago where the volume of Christmas mail was so great that the organization’s CFO ordered the receipting department to just pull and bank the money and leave the thank you process until sometime in the future. It was late February when I saw the stack of over 750 envelopes sitting on a table with donors behind every one of them waiting to be thanked and acknowledged. I was disgusted and angry when I saw this situation. But there was no one to talk to who actually cared enough to change this system.

It’s tragic and sad that nonprofit insiders treat donors this way. They do this, then they wonder why donors flee their organization in droves, taking with them millions of dollars of value and giving those gifts to other organizations. I just don’t understand how this happens.

That’s why I have to tell you about my experience at The Salvation Army in Minneapolis. I was there on major gift business, and I quickly discovered that I had landed in one of the most donor-centered cultures I’ve seen in a long time. It brought comfort and peace to my soul.

Debra Wilken was the no-nonsense Executive Director of Development of this multi-million-dollar operation of the Army in Minnesota and North Dakota, and she really got that donors are at the center of their important work. That’s why she and her donor-loving team created a system of instant thanks that should be the standard for nonprofits around the country.

Here is what they do.

Every morning – I mean every morning – a member of the development team prints out a list of the donors who have given $500 or more the day before. The list has the donor contact information, the amount, the designation of the gift, and the name of the staff person who is assigned to that donor. Then, off of that list, assignments are made to call and thank each donor immediately. Those without an assigned staff person are sent out to other staff in manageable quantities. And then the thanks begin – instantly! Note that it is just thanks. No asking.

When I first heard of this, early in the day, I thought: “Hmmmm. This is good, but I’m sure this extra responsibility is received as a burden by some of the staff.” Nope. Not at all. Each member of the staff was truly excited to be talking to donors. Each one clearly understands the important role a donor plays in the whole enterprise. And they all had bought into the philosophy of constantly being a donor-centered development team.

There are more details to this program, and this good group of people works in many ways with the rest of their donors; but I found this instant thanks treatment of upper end donors to be particularly interesting, which is why I wanted you to know about it.

Thanking donors is serious business. It’s as important as (if not more important than) securing the money. (Tweet it!) Why? Because a happy and fulfilled donor is going to stay with you – meaning that you don’t have to spend a boatload of money to secure a new donor. But even more important than the economics of the donor file is this: a donor deserves to be honored and valued. It’s our duty to steward and care for them.