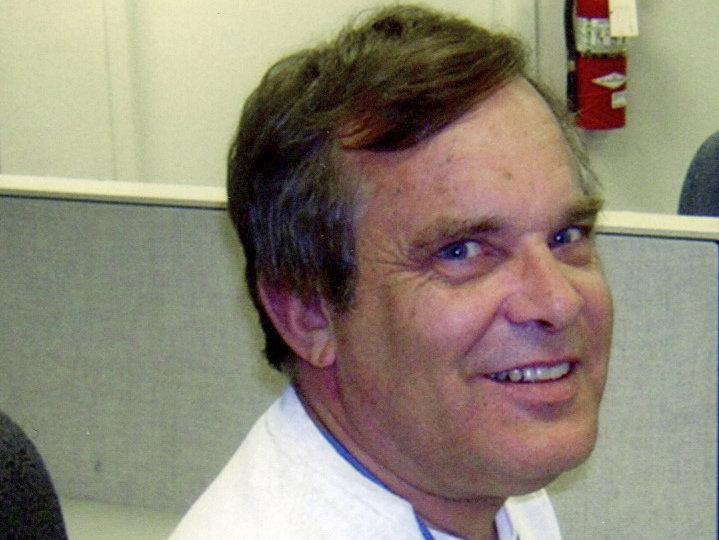 Key Drivers of Giving – Do You Know What They Are? 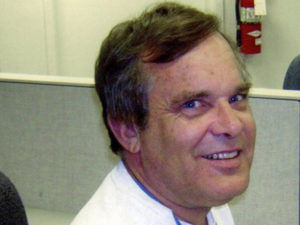 He had no spouse or biological children.
He was a banker.
His elder brother had a disability and died in 2013 and, according to friends, “It kind of colored the way he looked at things.” It motivated him to be compassionate and caring for those who could not care for themselves.
He fostered kids and often shared fond memories of the children he fostered.
Then, because he loved the kids so much, he changed jobs and began working at the Washington State Department of Children, Youth and Families, where he reportedly earned about $67,200 a year.
During his off hours he worked at other jobs. Despite living a modest life, he amassed over $11 million by saving his work wages, taking on side jobs and inheriting millions from his parents.
He gave a $10,000 online gift to Pediatric Interim Care Center, a Washington State charity that helps newborns who are exposed to opiates, cocaine and other drugs. When the staff called him to ask him if he was sure he entered the right number online he said that it was right and there was more to come.
When they asked why he made the gift he explained that one frantic night, in the early days of his career at the Department of Social and Health Services, he was trying to find a home for a fragile baby. He called the Pediatric Interim Care Center to seek help. The center’s founder came to his office to take the child.
When he died he left the Pediatric Interim Care Center $2.5 million!
He also surprised a foster care group called Treehouse. He made a first-time donation of $5,000 in the months before he died — a lot of money to the organization. Then, shortly after his passing, the organization learned he had left them an additional $900,000. The donation was completely unexpected.
But there was a clue to why he left the money. He had told staff that he brought his foster children on shopping sprees at Treehouse’s free clothing store.
He left other charities a lot of money – among others, the Little Bit Therapeutic Riding Center, which provides therapeutic horseback riding for people with disabilities, and WestSide Baby, which distributes new and used items to low-income families.
Why did Alan Naiman leave so much money to help the children? Because he loved and cared for them. And he loved the organizations that helped them.
The love of children was the key driver for Alan’s giving. And those organizations that knew about this giving driver and worked with Alan to help him fulfill his passions and interests – they ultimately were the recipients of his generosity.
This is how true giving works. A donor has passions and interests – the giving drivers. And the MGO and organization that serves those drivers in an authentic and caring manner is the organization that receives the economic benefit. (Tweet it!)
Don’t go too far into this calendar year without having a clear understanding of the passions and interests of each of your caseload donors. It will be the best way you serve them AND will be the best way they will serve you in this new year.
Richard