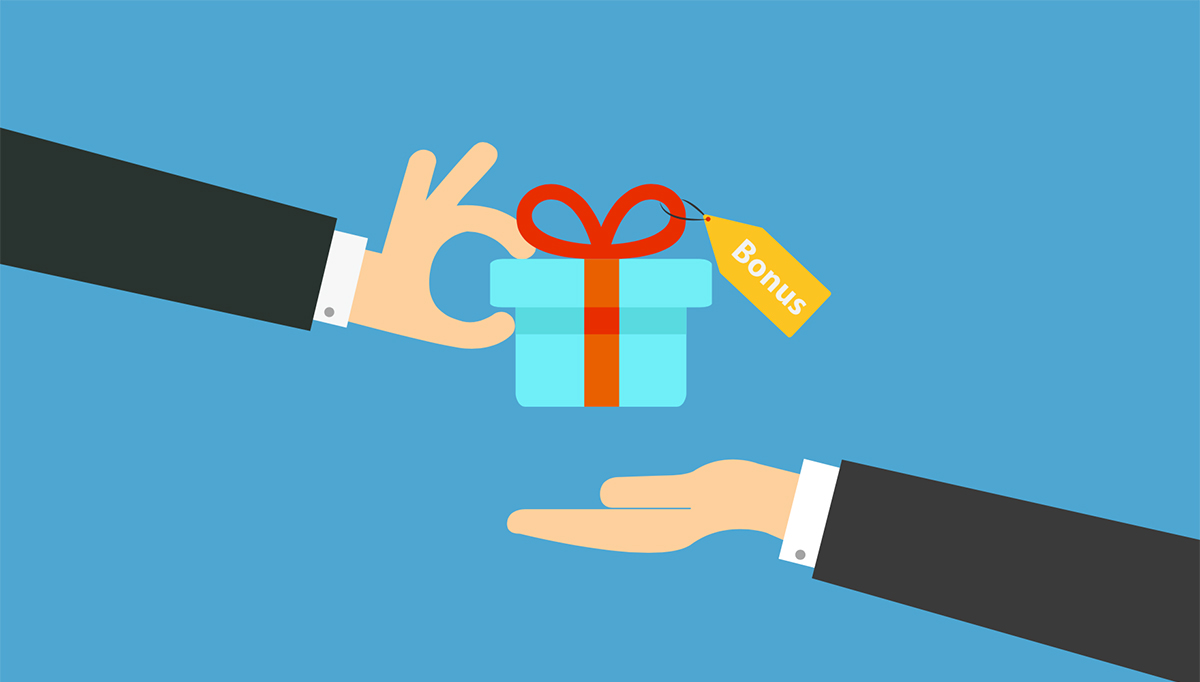 There’s something about money that, if you don’t watch it, it will grab hold of you and change you. Sometimes for good. Other times in ways you may not like. (Tweet it!)
Money is not inherently bad. But it’s what it will do to you if you let it.
That’s why the subject of paying MGOs bonuses and incentives for raising money is such a delicate topic. Why wouldn’t a manager want to reward a MGO for doing a good job at raising money? It makes sense. But is a bonus or incentive (other than a salary) the right thing to do?
Jeff and I don’t think so. Here’s why.

So why pay a bonus or incentive for raising money? In the long run, it’s really not worth it. And it will change the heart of your organization and the MGOs in it. Don’t do it.
Instead, pay the MGO an outrageous salary if they’re good performers. Yes, outrageous! I mean above the market rate, above your HR internal charts, rules, and standards. Pay them well – and you will keep them.
Also, remember this – even if you pay them well, the money (even in this instance) is not all that matters. It’s how you help your MGO with getting finance and program to cooperate on creating donor offers. It’s how you manage the back office of your organization to make sure you treat the MGO’s caseload donors fairly. It’s how you use your time to visit key donors with your MGO. It’s the encouragement you give them. It’s all of this stuff.
If as a manager you focus solely on the money – the donor’s money or the MGO’s money – and fail to provide the support, culture, and environment that a MGO needs to thrive in, then you will see your MGOs running out the door every 1.8 years, like they’re doing all over the world.
Make it your purpose to change that. And start by viewing fundraising as an activity that’s not about money but about helping donors change the world. Then move to creating a place for your MGOs that lifts them up and supports them in their quest to serve your donors in their journey. It will pay off in donor retention, MGO retention, and more money.
Richard