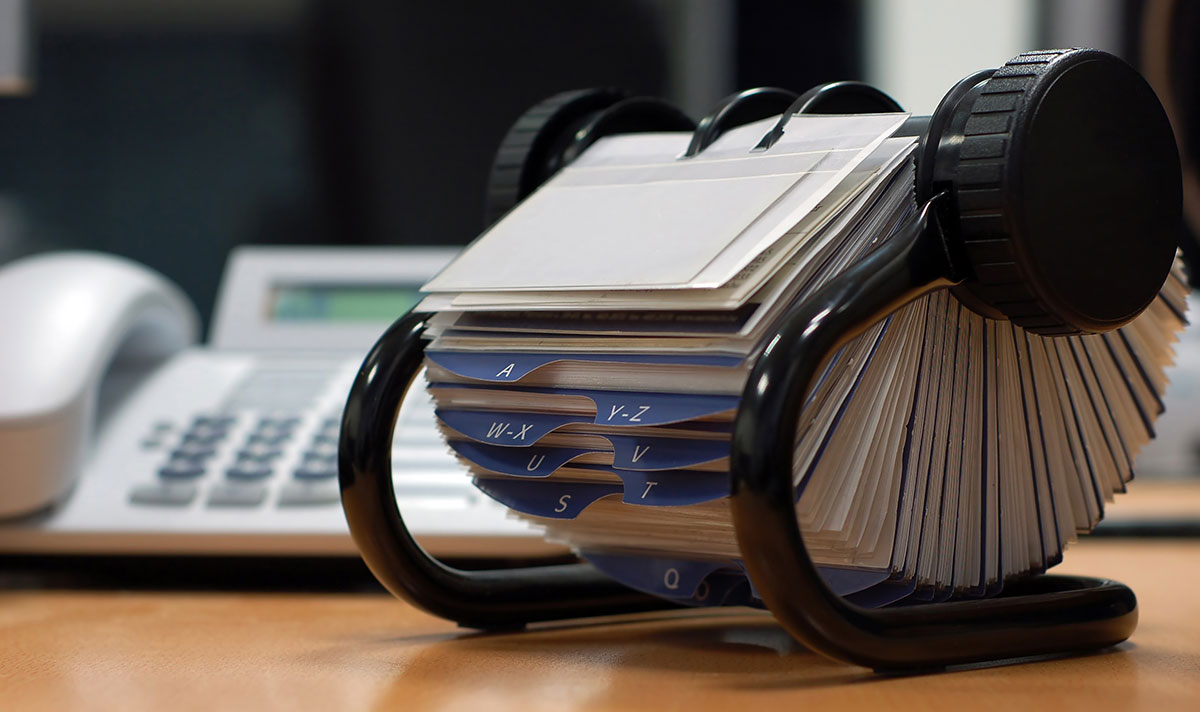 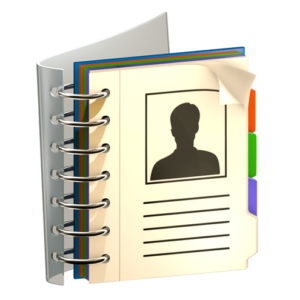 We’ve heard it hundreds of times. Some authority figure or MGO/PGO, speaking about a wealthy person they know about, or some corporate or foundation leader, says: “Look, I have their contact info. So let me reach out and tell them what we do. I think we have a good shot at it.”
And off they go to waste time and energy pursuing a person with whom they have no connection. It’s an amazing thing to behold. And thoughtless.
I was thinking about this over the last few days and came across a blog Seth Godin wrote about The stolen address book. Here’s what he said:

So, you have the name and contact info of someone who could give you a boat load of money. But having that information is totally worthless, because you don’t have a meaningful connection, NOR do you have any trust. How can you think that’s going to go anywhere? It’s not. But there’s a lot of this thinking out there. And a lot of wasted time and resources.
I recently heard about a very large non-profit in the southeastern United States where the CEO of the organization prohibits the major gift person from talking to current donors. Instead, their mandate is to talk to non-donors and convert them to donors!
Huh? What kind of thinking is that?
So, in this situation, the current donors lie fallow, giving small annual gifts to the non-profit while those same current donors are giving millions upon millions of dollars to other non-profits, many of them similar to this one.
Here’s an authority figure who really believes that the major gift director will add value because he has the address book. Nope, that is not gonna happen!
Jeff and I have said this so often that I’m certain that people are tired of hearing it. But I’m going to say it again: it is a universal fundraising truth that your current donor is your best prospect for a major and planned gift. Why? Because they have shown, by their behavior, that they support you AND you have a meaningful connection with them.
So get rid of the idea that the address book is going to help you. It’s not. Work with your current donor to uncover how you can help them express their passions and interests through your organization. It’s the only way to go. (Tweet it!)
Richard