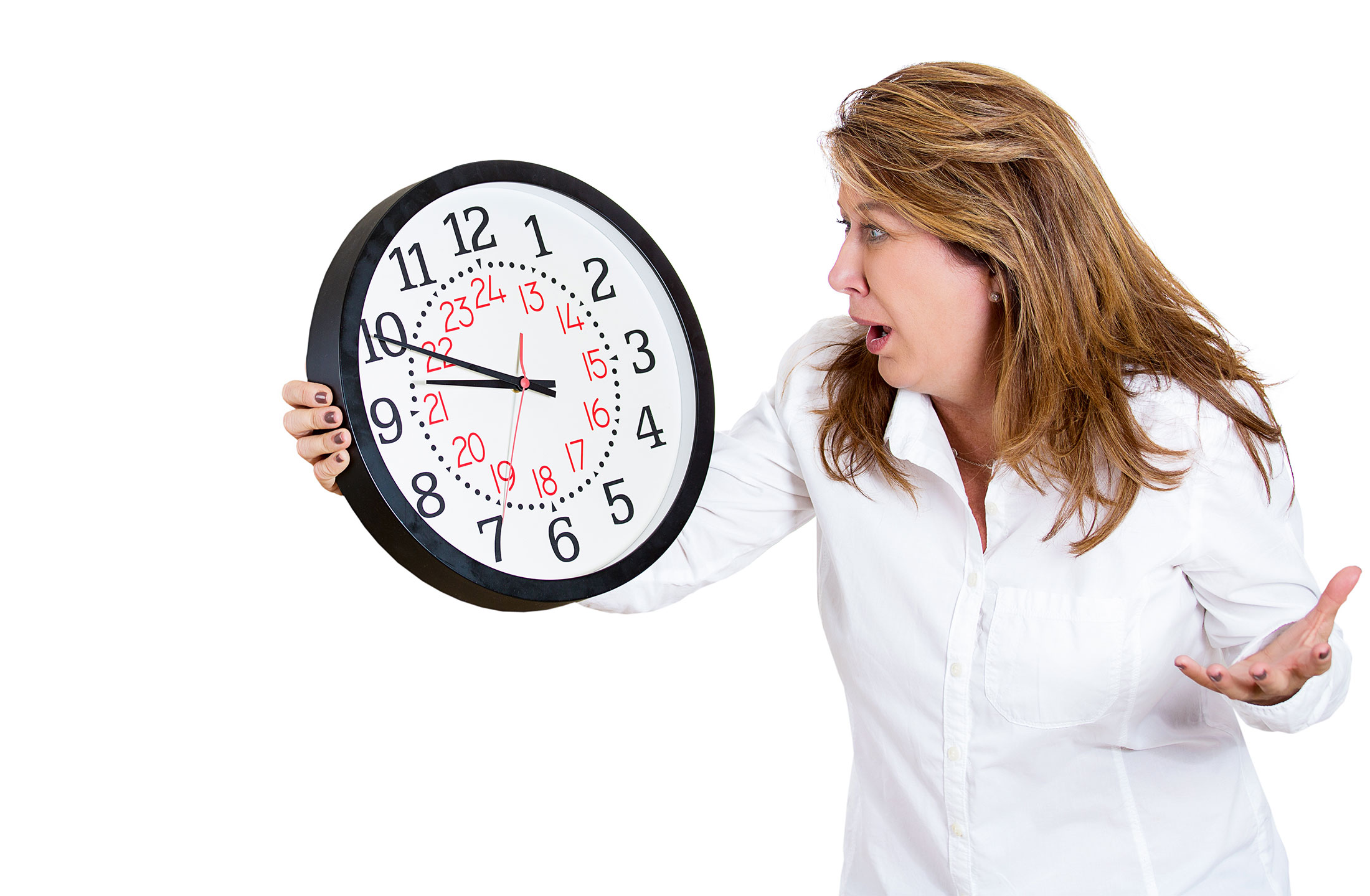 No Time? No Problem! You Can Still Have a Major Gift Program 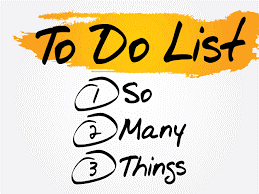 If you are a Development Director for a small non-profit, you’re probably juggling a thousand different tasks and responsibilities all at once. I know what it’s like. The first eight years of my 28-year career I was a Development Director of two small non-profits, and I had no staff.
It’s both frustrating and exhilarating all at the same time. Exhilarating because you’re doing a variety of things all the time, but frustrating because you feel like you don’t have time to focus on any one thing enough to do it well.
What happened to me is that I generally gravitated toward the things I liked to do rather than the things that were more strategic and hard to do. For me, this meant that developing a major gift program always took a back seat. Why? Because it was harder to get it going, and it took more time to see an immediate payoff. So Major Gifts was always something I did “when I had the time.”
Sound familiar?
Then one day I sat down with my CEO, and we looked at my workload and attached an ROI to it (a calculation of Return On Investment). You see, my CEO was a real numbers guy. We discovered together that I was spending most of my time on low-ROI producing work and neglecting the high-ROI work – Major Gifts. That’s right, when we looked at all the things I was doing, major gifts work by far had the highest ROI of any development strategy I was working on, yet I was spending the least amount of time on it.
That one meeting changed completely my way of working as a development director. After that meeting, I immediately carved out 50% of my time toward major gifts. It made a tremendous difference. Here is what I did:

As a development director of a small non-profit, you have to make a decision to focus your time where you will be most effective. Major Gifts is where you will see the highest ROI over the long term. You will always be pushed to do the urgent, immediate thing. But if you are going to help your organization grow and develop… and eventually have someone full-time devoted to major gifts, you have to focus on it yourself, now.
Believe me, I lived it – and it worked.
Jeff