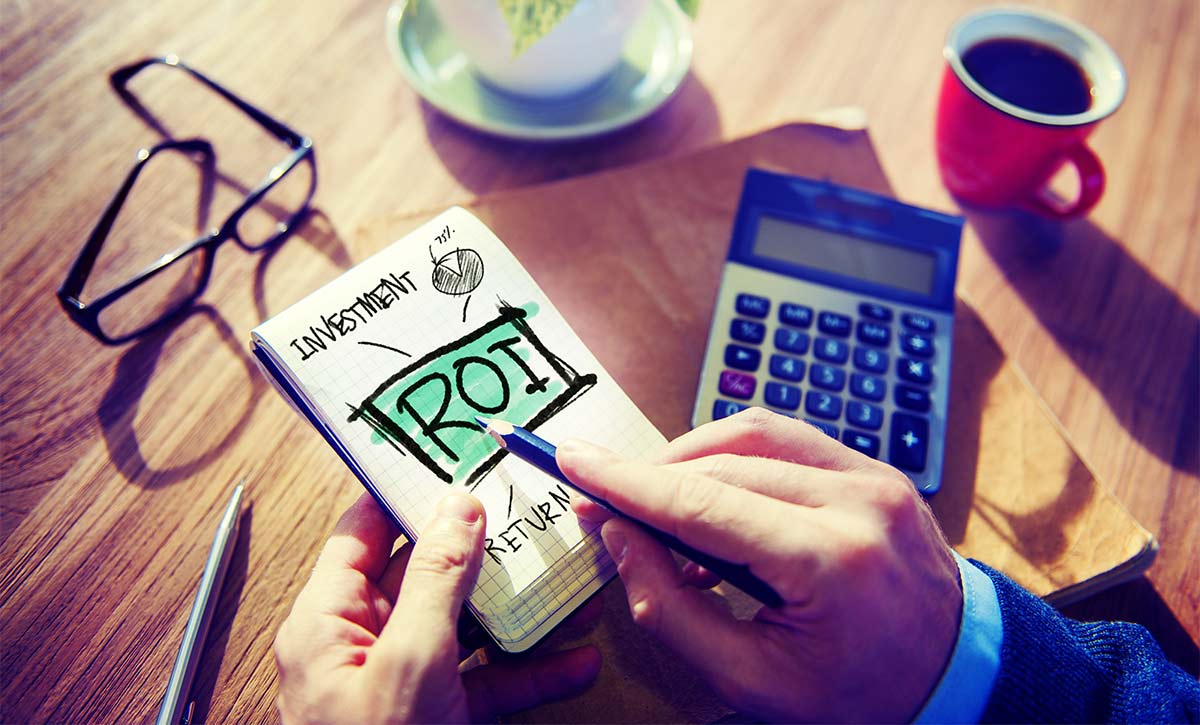 Don’t Be Obsessed with ROI

There are far too many non-profit leaders who are obsessed with having a high return on investment (ROI) – so they don’t take any risks, don’t support their staff, fail to properly invest in their major gift pipeline and ultimately don’t grow as an organization.

“Well, wait Jeff, having a great ROI is what we’re all striving for, right? That shows the donor we’re good stewards of their gifts,” says the non-profit leader. Yes, every leader should be concerned about their costs, ratios and return on investment; but if you’re focused solely on keeping costs and ratios low and generating the highest levels of ROI, you could be in jeopardy of fulfilling your mission.

Now, it’s good to have a “reasonable” return on investment all through the fundraising pipeline. But what’s reasonable depends on what stage of the organizational and strategic lifecycle your non-profit is in. For example, if you’re a relatively young organization, your return on investment might be low, because you should be investing more heavily in new donor acquisition and building your program. Whereas a more established non-profit would typically see higher ROIs because they (hopefully, and that’s a big assumption) have figured out the best mix of investment in mid-level and major giving which delivers a better ROI and net revenue.

However, what we’ve noticed over the years is that some non-profit leaders are so focused on keeping their overhead low, that they obsess over keeping costs low and having as high an ROI as possible for each of their fundraising strategies without consideration of building net revenue.

They do this because the pressure to keep overhead low is intense – pressure not only from our industry, but from short-sighted boards.

So, what happens is that leaders fail to test new strategies to acquire new donors, or they might even cut their investment in new donor acquisition altogether. Their direct-response cultivation program is insufficient, they don’t have a mid-level program staffed with mid-level officers, and if they have a major gift program, their MGOs have caseloads that have way too many unqualified donors, and revenue is low. And typically, they’re sorely understaffed in planned giving as well.

Now, because expenses are so low, they’re getting a great return on investment; yet they’re suffering because they aren’t growing. They’re just treading water, not going anywhere.

One example where we see this a lot is in mid-level. While some leaders are waking up to the value of creating a mid-level program, most leaders are hesitant because of the added cost involved in hiring and supporting a mid-level officer. If they look at the current ROI of mid-level donors who are only cultivated by the direct-response program they think, “these numbers look fantastic!” And, if you JUST look at ROI as your indicator, you’d agree.

However, they should see that by adding a mid-level officer (even though their ROI will go down in the short term), they would see NET Revenue increase dramatically in the long term, while still maintaining an acceptable ROI.

See the example below in the first scenario of cultivating mid-level donors only through a direct-response program:

Great ROI, right? But look at what’s possible with an increase in your investment in mid-level.

Yes, the cost to initially start the mid-level program is 7 times the cost of only doing direct-response fundraising, but the net income is $90,000 more. And, over time, as the program matures, you’ll continue to increase revenue per donor, donor retention and moving more donors into major gifts, thus increasing ROI over the long term.

Yet when Richard and I show these numbers to leadership, they focus on the cost instead of the net revenue and long-term ROI increase. Again, please remember that it’s the net revenue that allows you to do your mission. It’s baffling to us that people miss this.

Another example is when we talk about providing administrative support for front-line fundraisers. This gets more pushback than starting a mid-level program, because management really looks at admin support as just added cost. This is a shame, because in our analysis over the years of what admin support does to the bottom line, we see examples like this:

Yes, initially costs go up and ROI goes down a bit by providing a part-time or full-time admin support person; but net revenue goes up significantly, because the MGO is spending way more time with donors, and again, just like mid-level, long-term ROI will surpass current levels. That’s MORE money to fulfill your mission!

If you have any vision for growing your organization, you can’t be obsessed with only showing a high ROI. (Tweet it!) As I said at the beginning of this post, each stage of your major gift pipeline has to show a reasonable ROI. However, by allowing yourself to place strategic investments in all areas of the donor pipeline, while initially reducing ROI, you’ll see growth in net revenue and, over the long term, you’ll actually increase your current levels of return on investment while improving your ratios.