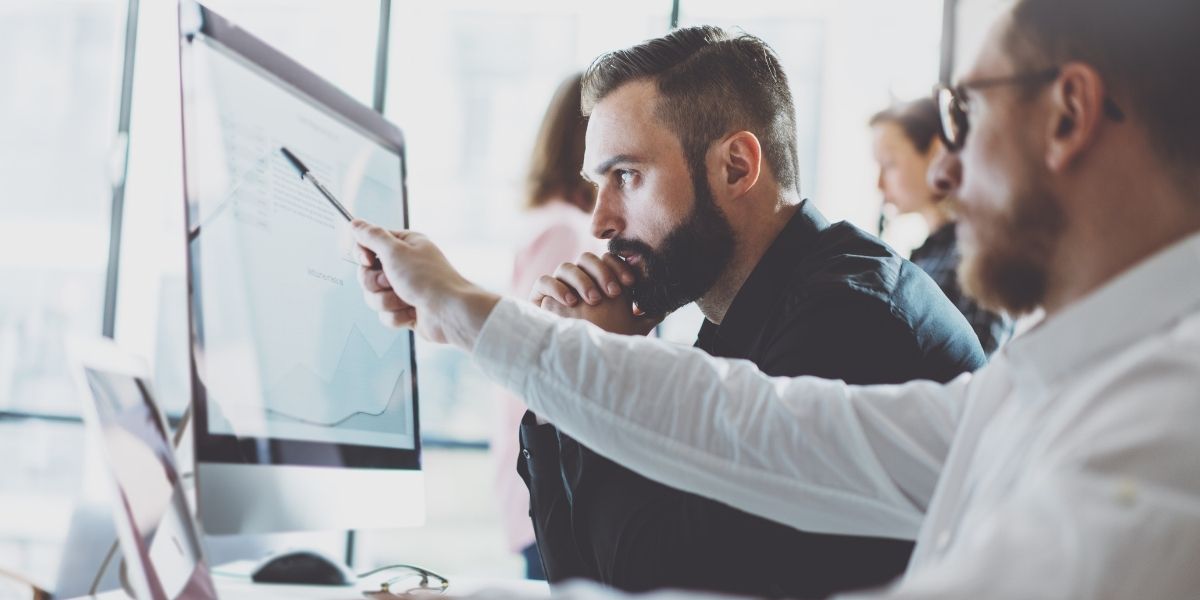 Planned Giving Should Not Be A Luxury or Add-On

Did you get your share of the $41 billion dollars in the United States that donors willed to their favorite charities in 2020?  If not, you’re likely one of those managers and leaders who think that investing in planned giving is a luxury – something you do IF there is enough budget left over from direct marketing, mid and major gifts, events, etc.

By the way, the $41 billion I am referring to here is just bequest revenue. It does not include IRAs, charitable reminder trusts or any of the other planned giving vehicles for giving.

Across all planned giving vehicles, there’s a lot of money being donated. And here’s the thing. Not only are the older folks giving this way, but middle-aged adults are stepping up and writing up their wills as well. Caring.com’s 2021 Wills and Estate Planning Study found that “63% of younger adults are more likely to write up a will this year than they were pre-pandemic. Shockingly, 18–34-year-olds are now 16% more likely to have a will than those in the 35-54 age group. The younger generation was also the most likely to cite COVID-19 as the reason they started taking estate planning seriously.”

We already knew that planned giving was a very healthy source of revenue for non-profits.  That’s what makes this news on younger people writing up wills such an important and strategic piece of information.

But ignore that data point for a minute and focus, instead, on why you’re not investing in planned giving. This should be a strategic priority for you this year. Here’s why:

I am constantly amazed at the level of detail and precision of his analysis and doubly mystified why, given the information he shares, the manager can’t make a decision to invest in this area.

Let me give you an example.  One of his reports recently crossed my desk where he said that:

OK, I know these numbers might be bigger than you are used to, but I have many reports just like this from smaller organizations, but wouldn’t you think that a manager reading these reports would say to themselves, “I need to invest in building a planned giving program”? I think so, even if the numbers were half right.

But do they? Nope. And Jeff and I just sit back and wonder why. It really does not make sense to us.

This all may sound way more complicated than it is. But, believe me, it isn’t. And if you need help, we can guide you through it. Right now, the important step to take is to get started. Take an action to get your planned giving program up and running. This is critical. And your financial survival as an organization may depend on it.