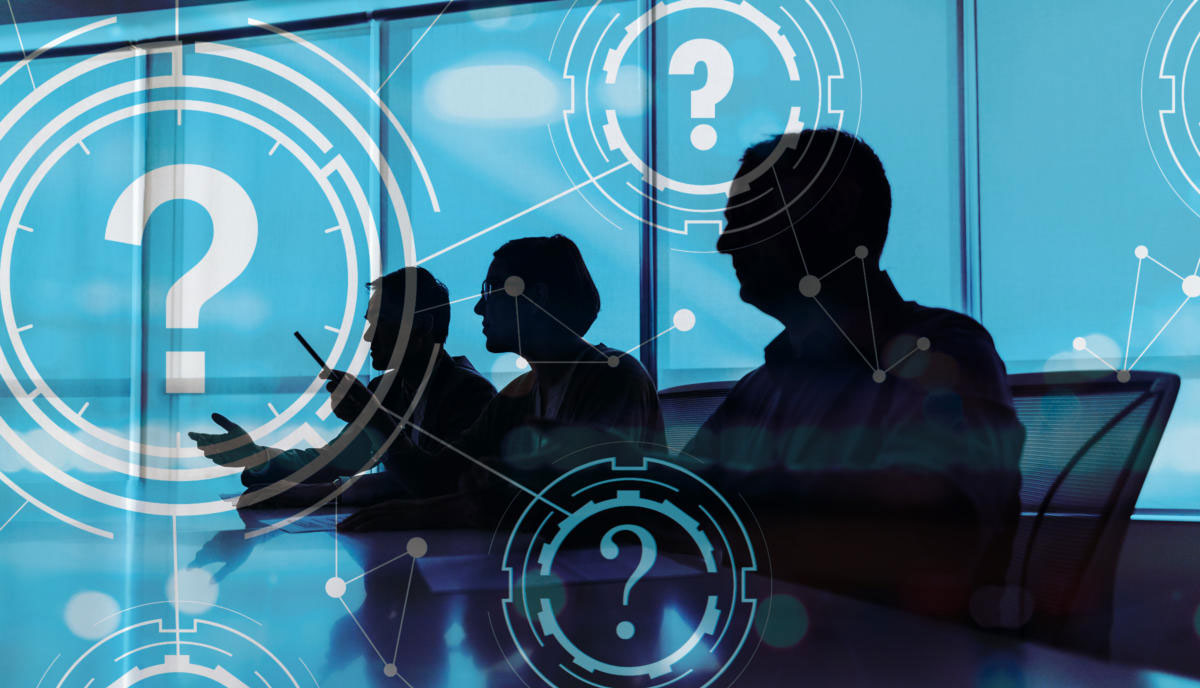 “What we’ll do is hire one person who is an attorney, and they can handle the planned gifts as well as the major gifts.”
That’s one of the statements we hear frequently.
We object to two things in that statement:

You’ve probably heard a number of other misconceptions about planned giving, like…

The net effect of holding onto all of these misconceptions about planned giving is that the non-profit isn’t realizing all the planned giving revenue it could during the greatest transfer of wealth in human history.
Well, what can you do it about it? Here are some basic steps:

Take these steps now and get your planned giving program on the right track. We can help you do it as well. We offer a free assessment to get you started. Click here to get the process started.
The important thing is to DO something so that you:

All of this is so critical. As demographic and technological changes rapidly affect our society, it’s very important to manage the intersection of new technology and personal relationship and get your planned giving program running effectively and efficiently.
Richard