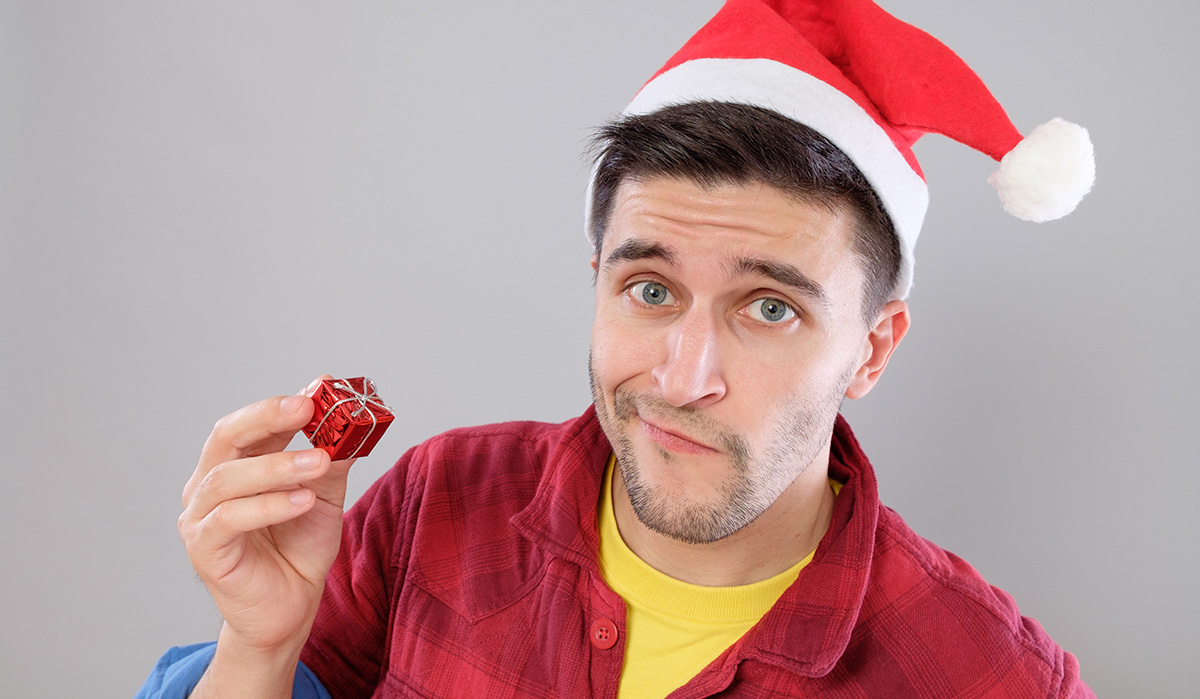 The Reason You Aren’t Getting Large Gifts 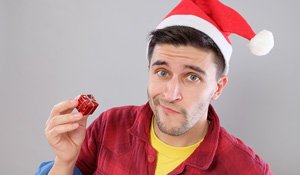 In the course of our work we look at hundreds of non-profit donor files each year, to examine both value attrition and donor pipeline vitality – by that I mean, is the non-profit’s donor pipeline healthy?
The pipeline reports we see (more often than not) show very few active donors who are migrating up to gifts above the $10,000 level, relative to the activity of the entire active donor file.
In fact, I was looking at a file this morning that showed thousands of active donors below the $5,000 cumulative giving level and a trickle above it. This was for a solid organization with a very good and compelling cause.
When we see this, Jeff and I usually hear these reasons given, for why larger gifts aren’t coming in:

The problem with these statements is that we’ve never seen a situation where any of these reasons is actually true. Never.
In my last post, I wrote that the reason a donor doesn’t give to you is because you haven’t given the donor a compelling offer that matches what they care about.
This situation – the reason you don’t secure larger gifts – is related to that principle, with a slight twist. The reason you aren’t getting large gifts from a donor who could give you one is because, first, you don’t realize that you have such a donor in your file, which you do. Second, you haven’t given that donor a compelling offer that matches what they care about AND has within it the vision, plan, boldness, confidence and practicality to ask for a higher amount.
Absent those critical elements – vision, plan, boldness, confidence and practicality – the ask is low, and the donor does give. But the amount is more of a maintenance amount that counts on the donor’s loyalty and care for the organization. The gift doesn’t really accomplish anything of great value to the donor.
We know this because we see it all the time. When those critical elements are present, we’ve seen an active donor who annually gives $5,000 annually, who then gave $4 million because what was presented to her had vision and a plan, and it was bold and confident in accomplishing what she cared about. Another donor was giving $300,000 a year then gave $7 million. Same reasons. Or we heard of another donor who regularly gives $10,000 cume and then gave $250,000.
I could go on and on. We’ve seen so many of these cases.
The common theme running through all of these remarkable stories is that the MGO is helping the donor DO what they want to do, and doing that in a bold, confident, visionary way.
When was the last time you came up with a program plan that had a lot of vision and boldness – one that stated “if we had the money we would do this, and do it well”? When was the last time you were in that situation? It’s probably been a long time, which is why you need to do it now.
Work with your program staff to come up with some bold plans in the program categories that 10 of your high-capacity donors are interested in. Then get out there, construct a compelling offer that is bold and visionary, and ask the donor. You’ll be surprised at what happens.
Richard