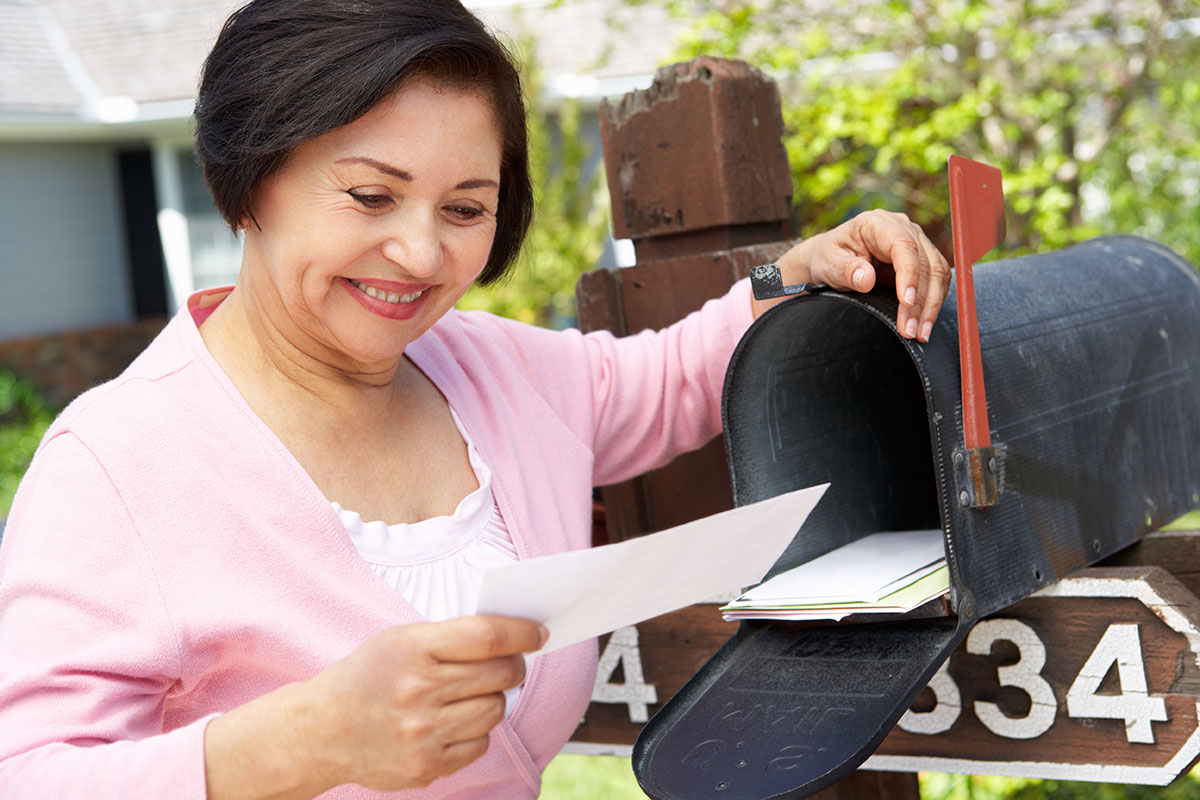 Should Major Donors Get Fund Appeals? 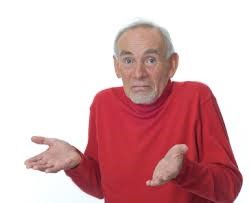 At Veritus, we get asked all the time whether or not a major donor should get fund appeal letters, email solicitations, etc. if the donor is in the portfolio of a major gift officer.
The short answer is YES!
Typically, most major donors move through your major gift pipeline by giving through your direct-response program. In fact, when we review the data, the source of a majority of major donors came through a direct-response mail appeal where they gave a gift of $25!
For some reason, non-profit leaders think that once a donor has hit the major gift level of giving and has been qualified, then you should pull them out of the regular communication schedule and stop sending them appeals, e-appeals, newsletters, etc.
Why would you do that?
That isn’t donor-centric thinking. You’ve created a story in your head that because a donor gives at a certain level, somehow all the “stuff” you send them is no longer good for the donor.
The only time that Richard and I would advocate taking a donor out of the regular stream of donor communications is if the donor requests it, or if you’ve come to a place in the relationship with the donor that the only way they’ll give to your organization is through a direct, one-to-one solicitation. But even then, we’ve had donors who’ve complained to the organization that they no longer get “their mail” anymore and wonder what happened.
We’ve analyzed major gift databases of many organizations who’ve taken their major donors out of the regular stream of appeals (mail, e-mail, etc.), and we’ve seen devastating effects on income. In some cases, hundreds of thousands of dollars in revenue has been lost because of this bad decision.
We have to realize that many major donors who give through personal one-to-one solicitations have also given more gifts through a direct-response appeal during the course of a calendar year.
Now, if you’re a leader or manager of a major gift officer or team, I want to make clear two issues related to direct-response solicitations to major donors:

If you have a healthy major gift program, your donors are not only giving from a personal solicitation, but they’re also receiving your regular donor communication stream and giving through that means as well. (Tweet it!)
Do not make the fatal mistake of making a decision for your donor based on YOUR bias about your direct-response program communication. Remember, most of your major donors have been cultivated and stewarded for years by this communication. And they’ve responded to it!
Jeff