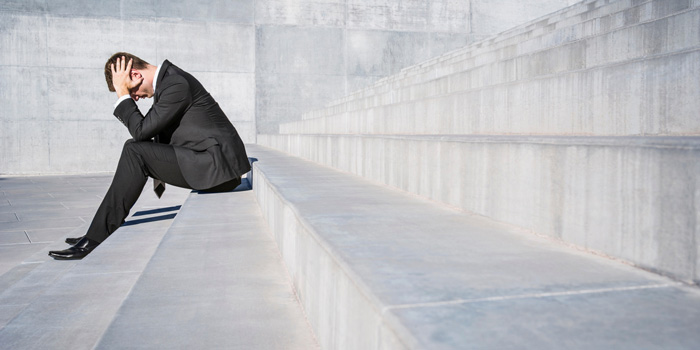 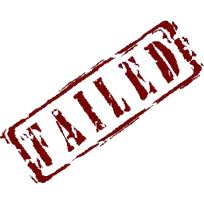 There are very few reasons for failure in the major gift business.
Often the major cause of failure for the MGO is the organization itself. It just does not have the program to present to donors – or if it does, it has not prepared, packaged and priced the program as it should.
Sometimes the MGO should really not be in the job. He or she does not have the talent or ability to do it well.
But often, the reason MGOs fail is not because of the organization or because they do not have the talent or ability. It is simply that they are not DOING the job properly. And Jeff and I have been around this work enough years to see what “not doing the job” means. It can basically summed up in one or more of the following six reasons.

If you are experiencing failure in your job right now I know how unsettling that can be. But if you feel you are in the right job and working for the right organization, then the reason, likely, has something to do with you.
So take a look at these six reasons for failure, and try to discern if any of them apply to you. If so, take steps to correct each one. You know what to do. Just make a decision to do it. And I promise you will get to a happier place.
Richard
PS – To help you discern if being an MGO is right for you, click here to read about and request our White Paper on the subject.
A version of this post was first published in June 2012.