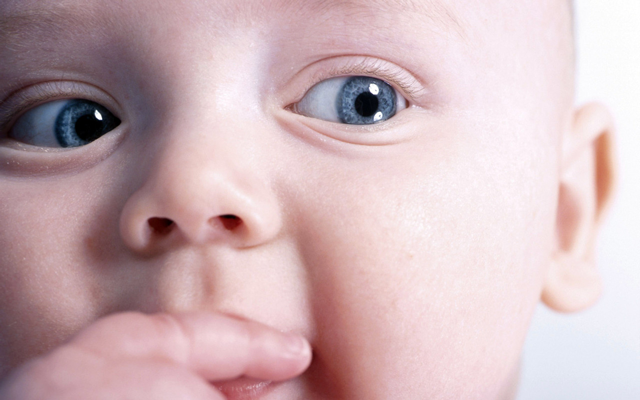 Six Secrets of an Extraordinary MGO #5: You Don't Have All the Answers

One of the best things about extraordinary major gift officers is that they don’t have all the answers.  “Huh?  I thought if they were great they would know exactly what to do and say in just about every situation.”
No, in fact that’s not even possible.  However, what Richard and I witness in extraordinary MGO’s is their ability to ask questions and demonstrate curiousity about everything.  And because they are curious, they find solutions to just about everything.
Now, you may think, “Well, of course you have to ask questions.”  But, I’m telling you, it is not always the norm for people to be curious, interested and have a desire to know more.  If it were, we would see it all the time and, quite frankly, I wouldn’t be writing this post.
Over and over again, when Richard and I sit down with ordinary MGO’s, they are overcome by roadblocks and become completely stuck.  They tell us they don’t know what to do about a certain situation or donor and they have often allowed months, and sometimes even years, to go by without figuring out a solution.
Then, we sit down with these folks and start asking questions that one would think were pretty obvious.  Within 30 minutes we have a plan and a path toward a solution.  Usually we shake our heads wondering how these folks still have jobs.
Curiosity is such a powerful tool for an MGO.  Yes, I said tool – because curiosity can become the driver to help you figure out a problem.  It creates the basis for understanding a donor and can catapult you to the answer to some very complex situations.
So, quite frankly, if you are not a curious person, you should NOT be a major gift officer.
Just recently I met with a brand new MGO.  She’s not even one year into the job, has  had a little development experience, but never in major gifts.  She was hired to start a major gift program for a non-profit that had no major gift donors.  She was given a list of donors in her area and some wealth screening notes on paper.
No training, no support… just her, and a list of donors who had never been cultivated.
In one year, she has developed a caseload of over 100 donors and has helped bring in over $300,000.  She has created a new major gift committee with former CEO’s and well-connected people in the community.  She has single-handedly created her own materials (even taking her own photos of programs) and figured out what projects she could raise money for.
When I sat down with her, it was the first time she had met with anyone who knew anything about major gifts.
So how did she accomplish all this?  By being curious.  She asked questions… lots of questions.  She started talking to donors, thanking them, making connections and reaching out to people in her community to help her.  Whenever she came up against a barrier, she figured out a way to get around or move through it.
I asked her how she could do all this when she didn’t know anything about these donors or major gifts.  She said, “Jeff, I just started talking to donors and asking them why they gave.  Then I asked them to help connect me to other people and it was amazing.  Once I started asking questions, people began to respond.”
I reviewed the donors on her caseload.  This caseload is full of multi-millionaires and leaders of industry in her area.  The potential for this caseload is unbelievable – all cultivated in one year from someone who had no training in major gifts… yet was curious… and fearless.
In recalling this story I find myself laughing because I just remembered that during our lunch together all she did was ask me questions.  She was so excited to talk to me that by the end of our meal I was exhausted from all the questions she was peppering me with.
Extraordinary MGO’s don’t get stuck.  They thrive on figuring out how to get something done when at first it seems impossible.  They love learning new things.  They love to know more about the people they meet.  They are interesting people themselves.  If you have dinner or lunch with an extraordinary MGO, you feel great at the end of the meal.  Why?  Because they are interested in YOU.
In fact, they are interested in everything.
Jeff

Series Details:
Secret #1: Set Goals You Can’t Reach
Secret #2: Being Rejected is Required
Secret #3: Mistakes are Mandatory
Secret #4: It’s NOT a 9 to 5 job
Secret #5: You Don’t Have All the Answers
Secret #6: You Should Never be Comfortable
Also, see our White Paper on the topic: click here.