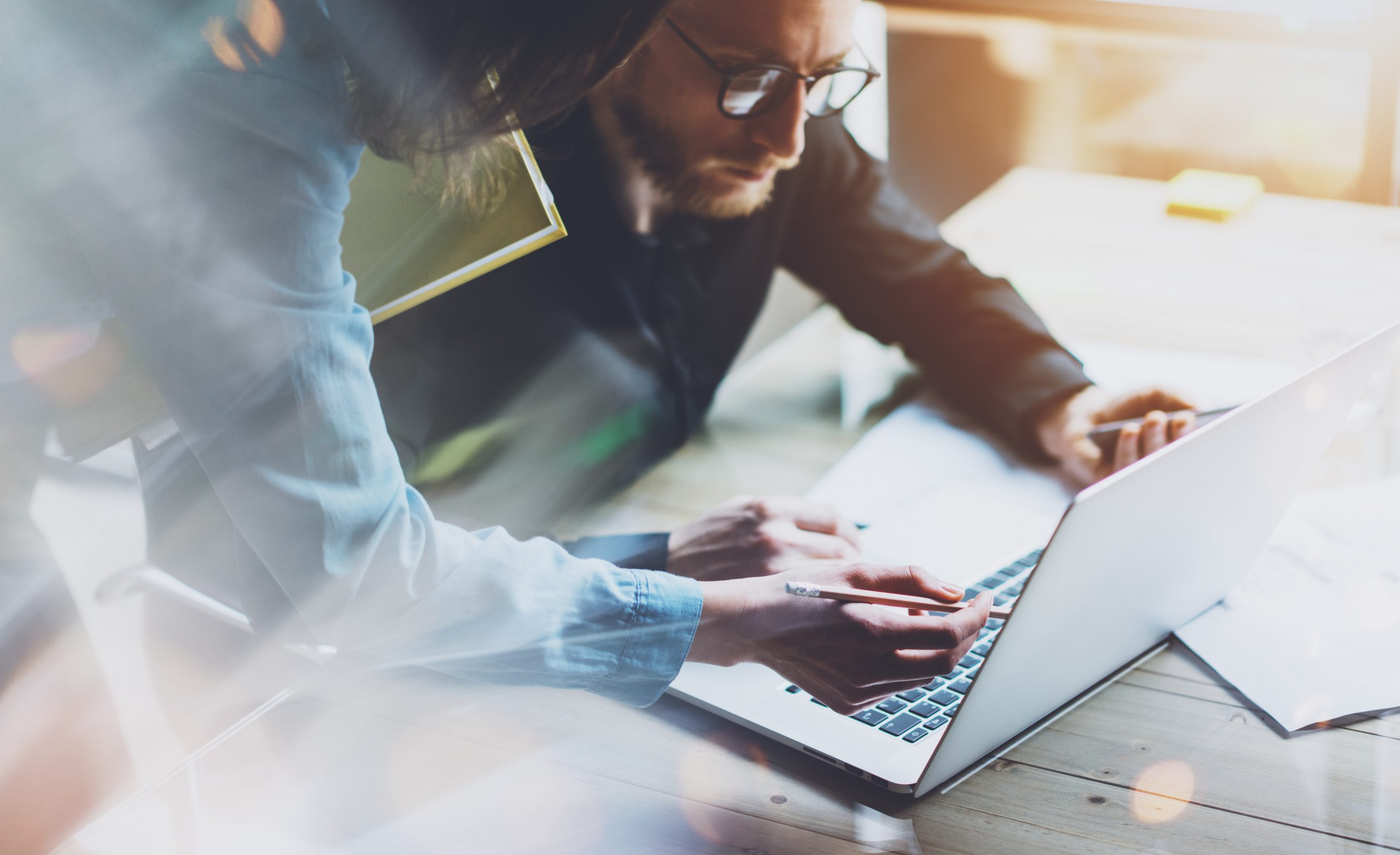 It’s hard to plan for something that won’t pay off or show itself until years from now. I know. But we all know that planned giving is one those fundraising strategies that delivers very high revenue at a relatively low cost.

So why don’t more organizations get going in this area? Because it requires an investment now, with returns in the future, and that money or budget just “cannot be spared” to fund a future benefit. Short-sighted? Yes.

Every time Jeff and I talk to Bob Shafis, our Director of Planned Giving Services, he fills our heads with facts about successful planned giving programs and how, during the pandemic, it saved the day for many non-profits.

He was recently telling me about one organization that, for the last ten years, has had between $60 to $80 million coming in matured planned gifts every year! Add to that, around $60 to $120 million in value of new planned gift agreements each year. That’s NEW planned gift agreements in the millions, on top of what was already coming in! This organization is securing over 3,300 leads per year, and in a recent year, they closed 470 gifts for a value of $80 million.

Now, it’s true that this organization has been doing planned gifts for a long time. But my point is this: you must get a planned gift program going for this revenue source to deliver substantial value to the organization.

I have personal experience with another medium-sized non-profit that aimed to raise an additional $150 million over 10 years and is on track to hit that number seven years from now. The cost of securing those funds is between $12-$15 million, or about 10%. And that is a very generous expense budget.

Our team at Veritus has seen this kind of return over and over again. And all the literature and case studies prove that these programs are not only worthwhile but also strategic in the revenue mix for a non-profit.

A short-sighted view of fundraising looks only at this year’s revenue and production. As if all that matters is hitting this year’s budget. And in all of those cases, hundreds of the good donors on the file would have included you in their planned giving arrangements, IF you had a planned giving program set up. But the sad and unnecessary thing is that an alarming number of those donors will be giving to other non-profits, not yours, because you did not take the steps to invest in this area.

Don’t fall into this trap. Some of the people reading this blog are on a fiscal year and coming up on budgeting for the next fiscal year. Some are on a calendar year. Whatever your situation is, make it a point to invest in this very important fundraising strategy. The future of your organization may depend on it. And if you need help to set up a new program or make your current program better, please call on us. The important thing is that you must do something to provide your donors with an option for planned giving.