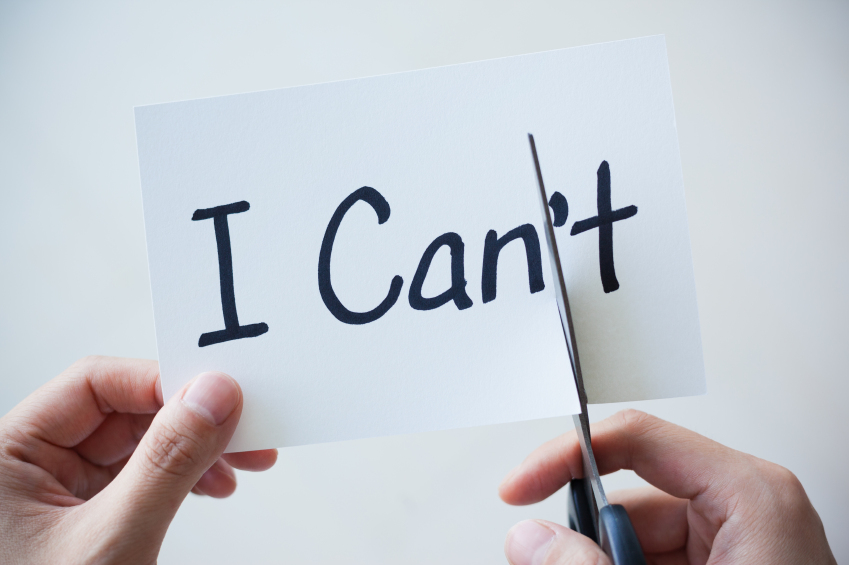 Talking Yourself Out of a Big Gift 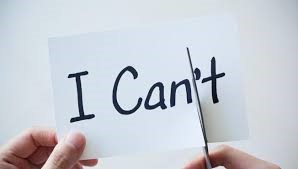 I think I’m going to lose it.
In the past couple of weeks I’ve talked to the leadership of three different organizations who have created a belief in their heads that “their” major donors will not give larger gifts.
It sounds something like this: “Well, our donors just give once a year and they decide what to give. They never waver from it.” Or it sounds like this: “We’re grateful they give each year, and whatever they can do we’re happy with it.” And one leader said this: “Our donors are locked in. We’ve tried in the past to increase their giving, but they won’t budge. We just need to find some new donors.”
On that last leader’s comment, his organization is bringing in gifts from donors who give $50,000 or $100,000 a year, and they have been doing this for five to ten years! These donors have enormous wealth – and when I asked him when he has personally solicited these donors, he said they haven’t in about a decade!!
Here’s the thing that gets me riled up. In all the years that Richard and I have been working with non-profit major gift programs, we have heard this kind of self-talk so many times, I’d be wealthy if I had a dime for every time we heard it.
And all of it is baloney.
How do I know it’s baloney? Because in every case when an organization has allowed us to help them create, build and manage their major gift program and they have had this attitude, it’s been proven wrong.
Every time!
What Richard and I find so often is that executive directors, development directors and major gift officers create stories in their heads about their donors. They then develop “negative self-talk” that reinforces the story. The story then becomes part of the culture of that organization.
Any time I hear, “Well, our donors are different,” or “our donors just won’t respond to a personal meeting,” or “our donors just don’t do that,” I know that this “negative self-talk” has been acculturated into the organization.
When this happens, I start hearing from these leaders that they really need to get out there and “bring in some new blood.” When I suggest that they don’t really need to do that because, “look at all of your current major donors,” they don’t like to hear it… because they’ve created a false belief about these donors.
Does this resonate with you and your organization?
If you or your organization has created this negative self-talk about your major donors and it’s caused you either not to solicit your donors with a face-to-face ask or to challenge your donors for fear they will go away, I beg you to take a different approach.
Let me quickly tell you about one organization that did just that.
This organization’s brand is one of the most widely-known in the U.S. In one particular area of the country they have over 4,500 donors who give over $1,000 cumulatively each year. In total, they had been bringing in around 15 million dollars annually.
They have amazing donor loyalty. Of the 4,500 donors, 600 of them give gifts of $10,000 and above – and many have given $25K, $50K and $100K each year for the past decade! Any non-profit would die to have this major gift file.
The problem is that they never asked their donors for more. Whatever the donor gave, they accepted.
Then they got new leadership and they came up with bold, new offers. The old board was still there and was skeptical; but they moved ahead. What happened was that those donors who gave $10K per year, they asked for $50K. The donors that gave $25K, they asked for $100K – and donors who gave $100K every year… they asked for $500,000 and million-dollar gifts.
Guess what?
They got them! Why? Because they broke through the negative self-talk, gave the donor a good reason to give, and asked boldly. The donors responded, and total giving that year went to $34MM, up from $15MM.
I don’t care if your major gift program brings in $35MM or $1MM – or even $100,000 a year. It doesn’t matter! Your donors believe in your mission. If you have dynamic programs and projects that are changing the world and you ask donors to do more, they will!
What is holding you back?
Jeff