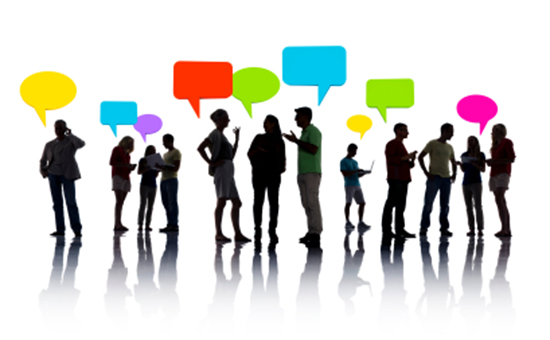 The Internal Conversation Must Change – #5 in Major Gifts: A Thing of the Heart 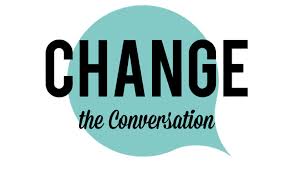 “Look,” the CEO said, “you can spout all that mumbo jumbo about major gifts being focused on donors and their needs, but the fact is that if the money doesn’t come in, none of that will matter!” And that was the end of the conversation. For this CEO, major gifts was about the money. I am not sure he would have made it in the commercial world if he had the same view of customers, i.e. that satisfying customer needs doesn’t matter, that all that matters is his bottom line.
But the top leaders are not the only problem as organizations try to keep major gifts a thing of the heart. Jeff and I have heard these kinds of statements coming from Directors of Development and MGOs:

And there are many more statements that are made about donors that reduces them to economic units rather than valuing them as partners and human beings. Language is powerful, and our choice of words can either create a true place of philanthropy and partnership or make the donor small and utilitarian.
Here is how you can start to change the internal conversation about donors and major gifts:

If you do these three things – tell stories about donors and the need, watch your language and correct the language of others – you will begin to see the culture change. It really does work.
Richard
PS – To really focus on this topic of the organization’s internal conversation, click here to request our free White Paper on Building a Culture of Philanthropy.
Read the whole series: