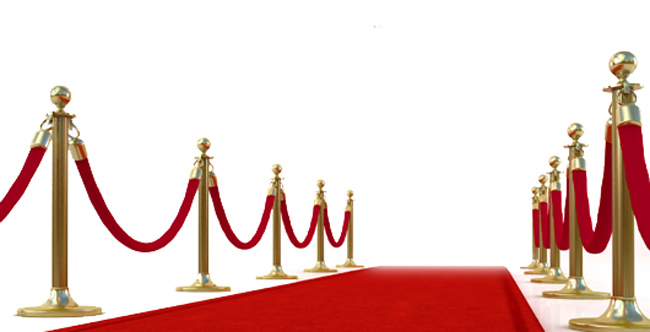 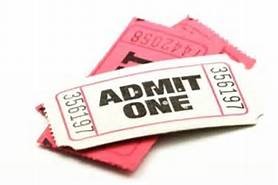 For many non-profits, I think that using events to raise money is like crack cocaine. Once they start they can’t get enough, and they become highly addicted. And if the non-profit wants to stop, they can’t – because the infrastructure and revenue expectations are so deeply entrenched in the culture of the organization, they can’t help but get stuck doing them year after year after year.
I’m writing about this today because I’ve had numerous conversations lately with development leaders who are really struggling with getting their major gift program either launched or expanded. They’re struggling because they keep getting sucked into maintaining the events culture that their organization has started.
This is why Richard and I have been really down on events over the years. Not because any event itself is bad, but because we know what it does to the health of a major gift program. In most cases, it sucks energy, resources, time and talent away from really investing in a major gift program that establishes relationships with donors.
We’ll tell you that for all that time and money you spend on events, the net revenue will come nowhere near what you could achieve by running a robust major gift program.
We know that if you reallocated the money you spent on events toward hiring a major gift officer(s) and/or developed your mid-level donors, that investment is going to reap so much more in net revenue in just a short time, and way more in the longer term.
Now, we are also realists in this whole area of events. It’s not easy to turn an “events culture” non-profit to a focus on major gifts and building relationships with donors. For some organizations we have worked with, it took 3-4 years to move them away from relying on events to actually relating to donors.
And believe it or not, IF the organization has a strong major gift program in place, an event here or there can be a great opportunity to steward and cultivate your donors and bring general goodwill from the public, which gets an opportunity to understand your mission. Sometimes it can even lead to bringing new donors into the organization. It’s rare, but it happens.
But the only way we would approve of an event is if there were no major gift officers who have to be involved in the planning and execution of the event. The gift officer’s only job should be to invite her donors and make sure she has a strategy for them at the event.
Unfortunately, this is where non-profits fail. They get their major gift team incredibly involved in the event, and the gift officer loses two to three months of working her strategic plan for the caseload.
Can you understand why we generally don’t like events?
So, in response to all those development leaders that have been struggling with major gifts because they are stuck putting on events, I’ve been sending out our White Paper on the subject.
It’s been well received because (even though we don’t like events) we’ve created what I think is the best step-by-step strategy to follow IF you have an event. In fact, I got a response the other day from a development director who read the white paper and said it was “by far the best approach to events she has ever read,” and she said she was “going to start putting this into practice immediately.”
If you are involved in events and major gifts, or you know someone at your organization that is tasked with putting on events, I urge you to request our White Paper “Events and Major Gift Fundraising.” It has everything you need to create the right strategy for your donors and your major gift team.
We believe that, if you have to do an event and you’re inviting your major donors, you need to be careful and have the right strategic approach. You need to think correctly about events and how they relate to your major gift work, or you will get sucked into the event black hole, never to be seen again.
Jeff
P.S. To get our FREE white paper, “Events and Major Gift Fundraising” please click here! Thank you.